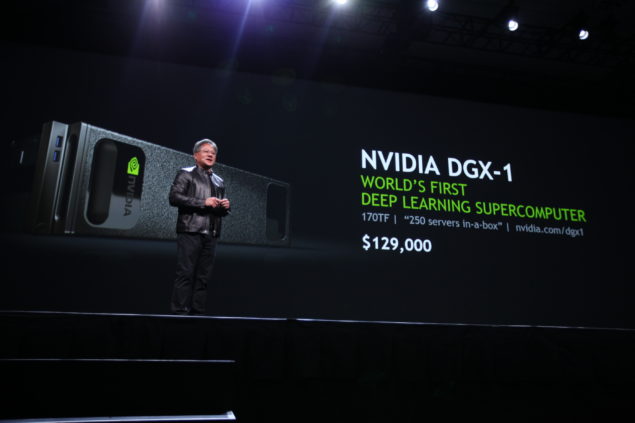 The NVIDIA DGX-1 is a complete supercomputing solution that houses NVIDIA's latest hardware and software innovations ranging from Pascal and NVIDIA SDK suite. The DGX-1 has the performance throughput equivalent to 250 x86 servers. This insane amount of performance allows users to get their own supercomputer for HPC and AI specific workloads.

"Artificial intelligence is the most far-reaching technological advancement in our lifetime," said Jen-Hsun Huang, CEO and co-founder of NVIDIA. "It changes every industry, every company, everything. It will open up markets to benefit everyone. Data scientists and AI researchers today spend far too much time on home-brewed high performance computing solutions. The DGX-1 is easy to deploy and was created for one purpose: to unlock the powers of superhuman capabilities and apply them to problems that were once unsolvable." via NVIDIA 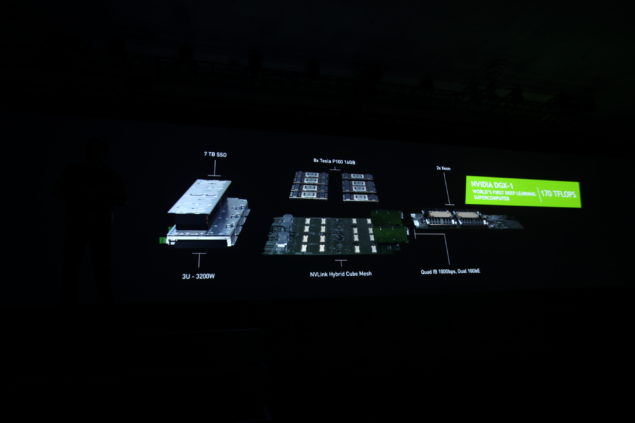 Some of the key specifications of NVIDIA's DGX-1 Supercomputer include:

Supercomputing Performance Comes at a Super Insane Price - $129,000 US For NVIDIA's DGX-1

It's obvious that the NVIDIA DGX-1 isn't built for a specific user but will be aimed at big organizations such as universities and institutes involved in research. Just like Pascal which will be shipping in 2016 and available in June in the US and Q3 for the rest of the world, the DGX-1 orders commence from today but will be available at a later date. Probably by the end of this year. The NVIDIA DGX-1 comes with 8 Pascal based Tesla P100 graphics boards, Dual Intel Xeon processors and 7 TBs of SSD storage. The whole platform achieves an aggregate bandwidth of 768 GB/s. 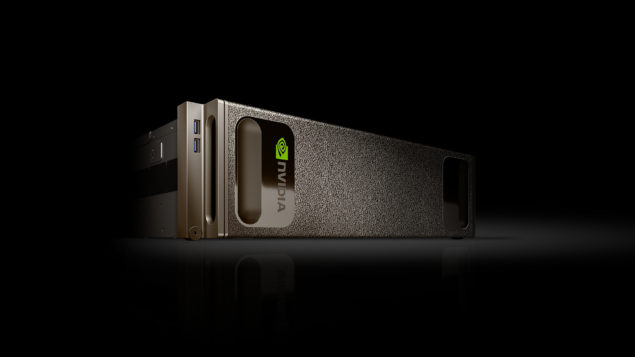 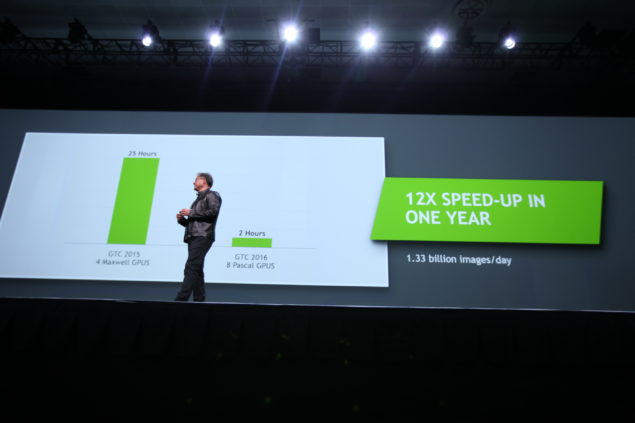 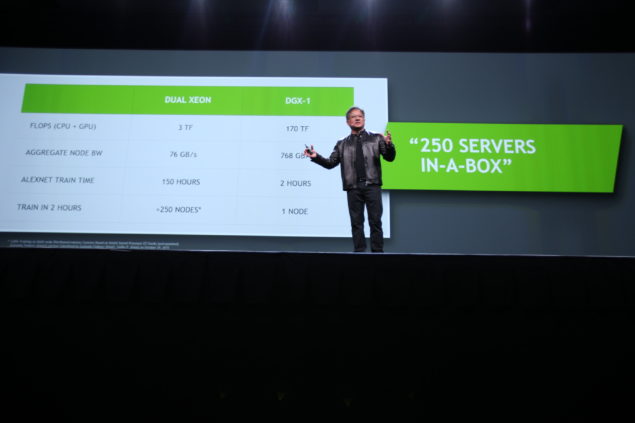 The Tesla P100 is the heart of the DGX-100 platform. Featuring the latest 5th generation Pascal architecture with 3584 CUDA Cores, 240 texture mapping units, clock speeds up to 1480 MHz and 16 GB of HBM2 VRAM (720 GB/s stream bandwidth), the DGX-1 is all prepped for the most intensive workloads pitted against it. We have already covered an extensive deal of architecture details in our article here so you definitely want to give that a read. The NVIDIA presentation was definitely enjoyable for the folks who love high performance computing products but we are very sure that NVIDIA will have products for consumers heading it in a very short time.