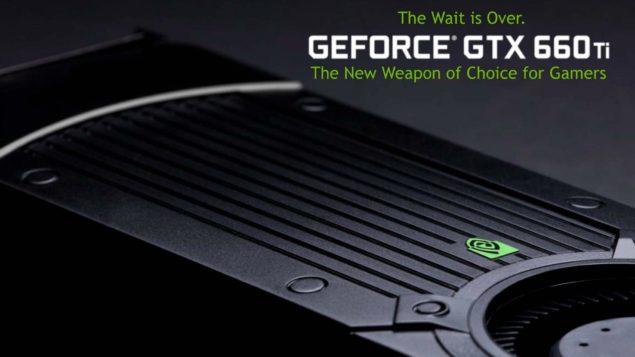 The GTX 660 Ti uses the third iteration of the GK104 core architecture codenamed  "GK104-300-KD-A2". Technically, the card features the same specifications as a GTX 670 but a trimmed down 192-bit memory controller shrinks down the performance bar. All in all the GPU has 1344 Cuda cores, 112 TMUs, 24 ROPs.

Just like its bigger brothers, the card comes with a 2GB GDDR5 memory buffer which is slightly unusual to couple with a 192-bit interface but NVIDIA has done so in the past. 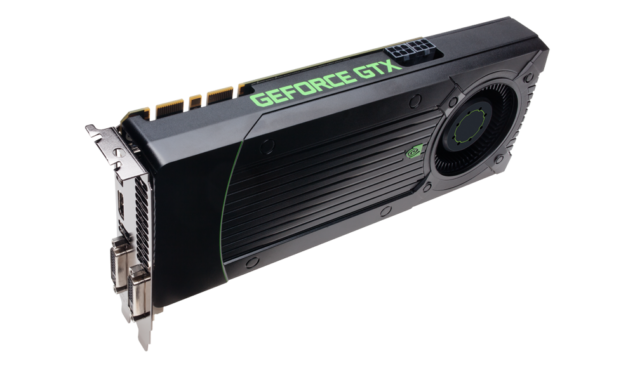 The frequency the card operates at stock is 915MHz and 980MHz with the newly added Boost feature in NVIDIA's 600 series graphic cards. Memory runs at the reference 6.0GHz (1502MHz QDR). The PCB features a 4+2 Phase VRM which powers the electrical components.

Due to the same specifications, the card's TDP remains above 150W due to which it still requires two 6-Pin connectors to boot. NVIDIA's also gave the GTX 660Ti 3-Way SLI support, something that was missing on the older GF-114 based GTX 560Ti. 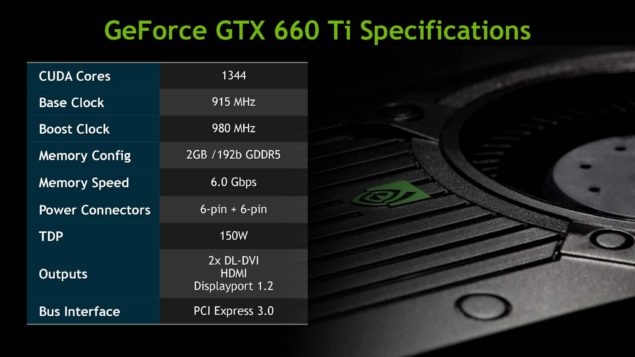 The card is now available globally for an MSRP of $299, Factory overclocked and 3GB models have also been listed for $329 and plus. You can head over to the official GeForce GTX 660 Ti page here for more details. 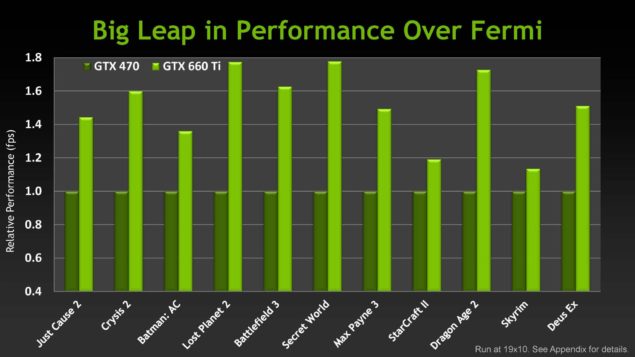 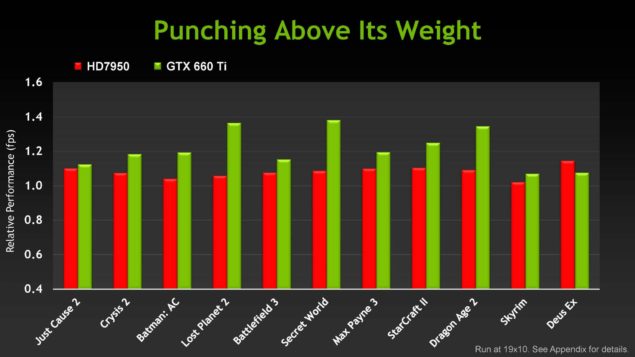 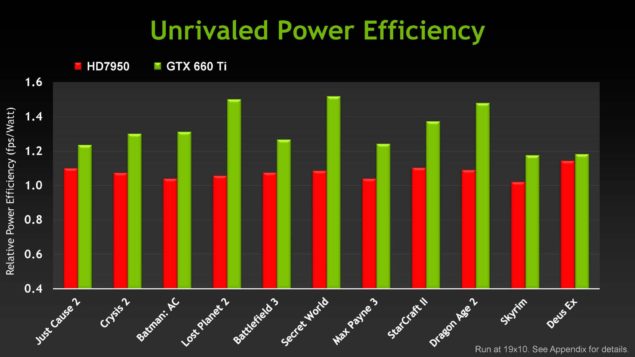 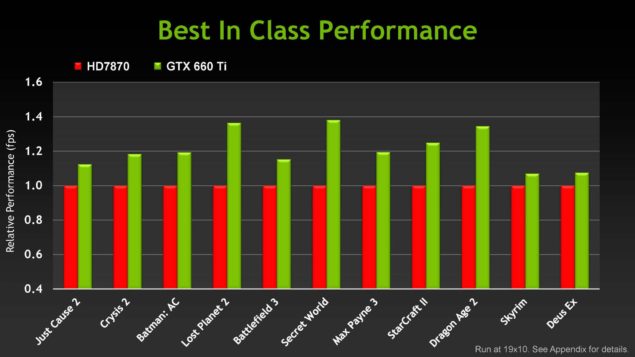 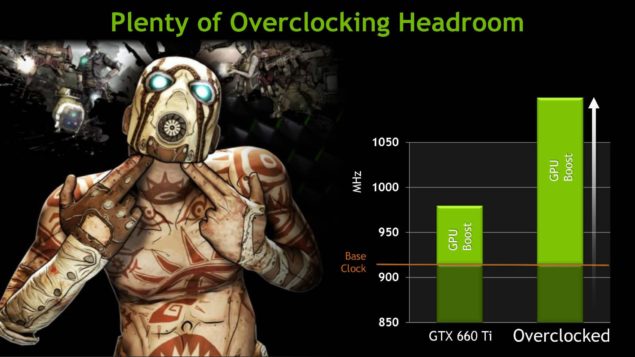 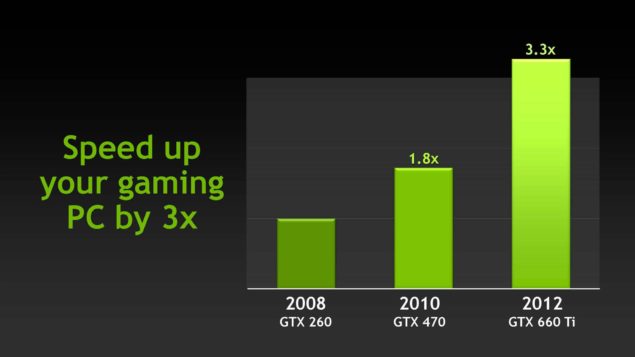 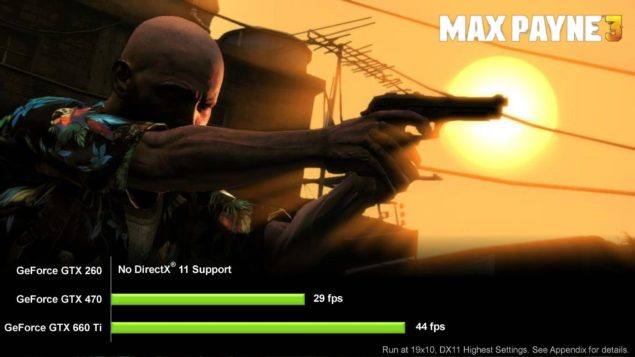