NVIDIA Is Working on an Adjustable DLSS Sharpness Setting 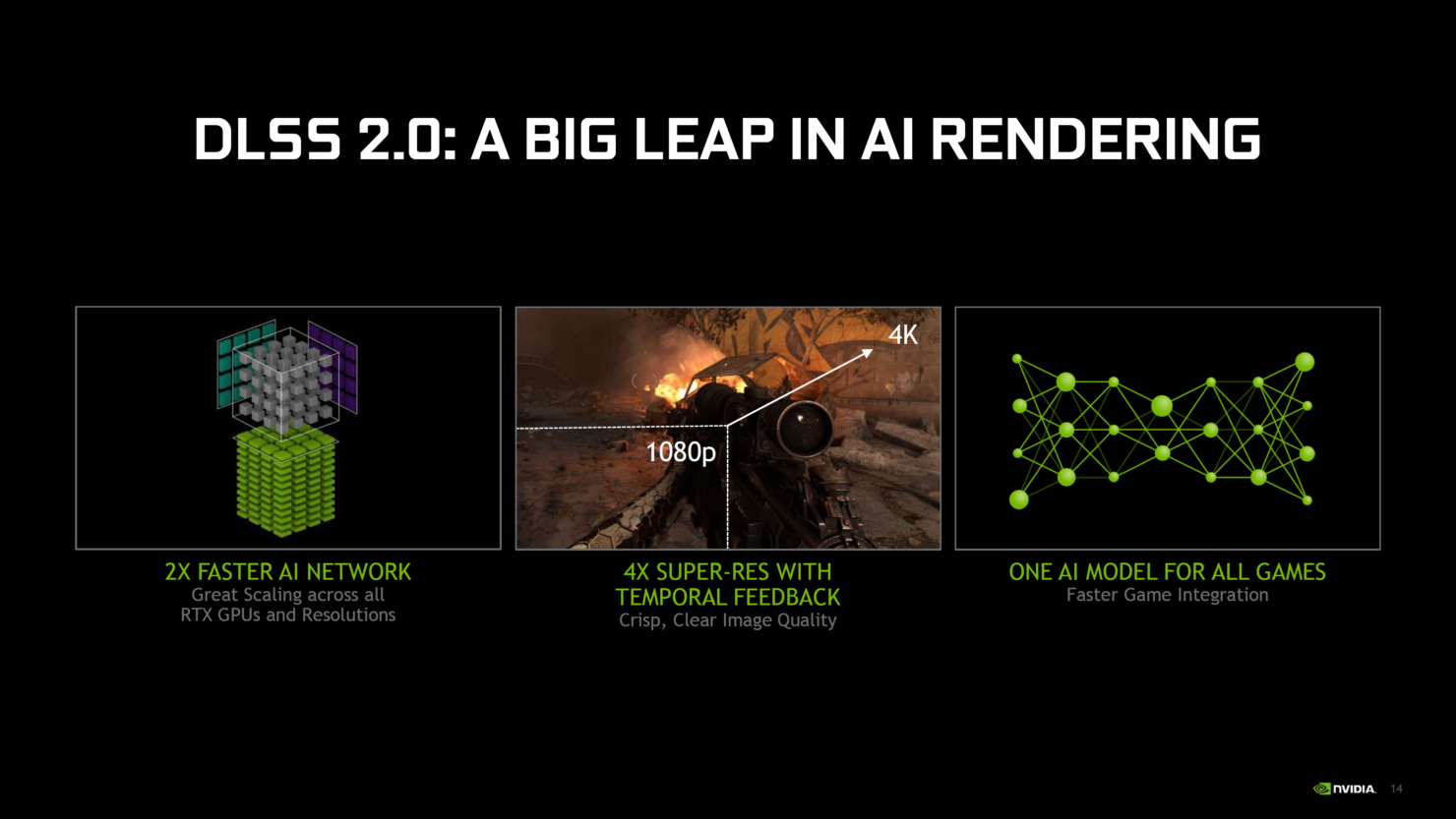 DLSS (Deep Learning Super Sampling), NVIDIA's AI-based reconstruction technique that aims to maintain visual quality in games while saving performance, recently got a shiny 2.0 update that seems to have worked wonders in terms of reception.

While DLSS 2.0 had already been successfully implemented in Wolfenstein Youngblood and Deliver Us To The Moon, the new implementations featured in Control and MechWarrior 5: Mercenaries received widespread praise as possibly the best examples of DLSS to date.

Moreover, the availability of an Unreal Engine 4 branch that supports Deep Learning Super Sampling means that now, a lot of UE4 creators can freely experiment with the technique. In fact, thanks to this, we learned that NVIDIA is working on an adjustable sharpness setting for DLSS as mentioned on this GitHub page (access requires linking of GitHub and Epic Games accounts).

Why doesn't r.NGX.DLSS.Sharpness doesn't seem to have any effect?

We can see that in the image below, too, taken from the development tool. 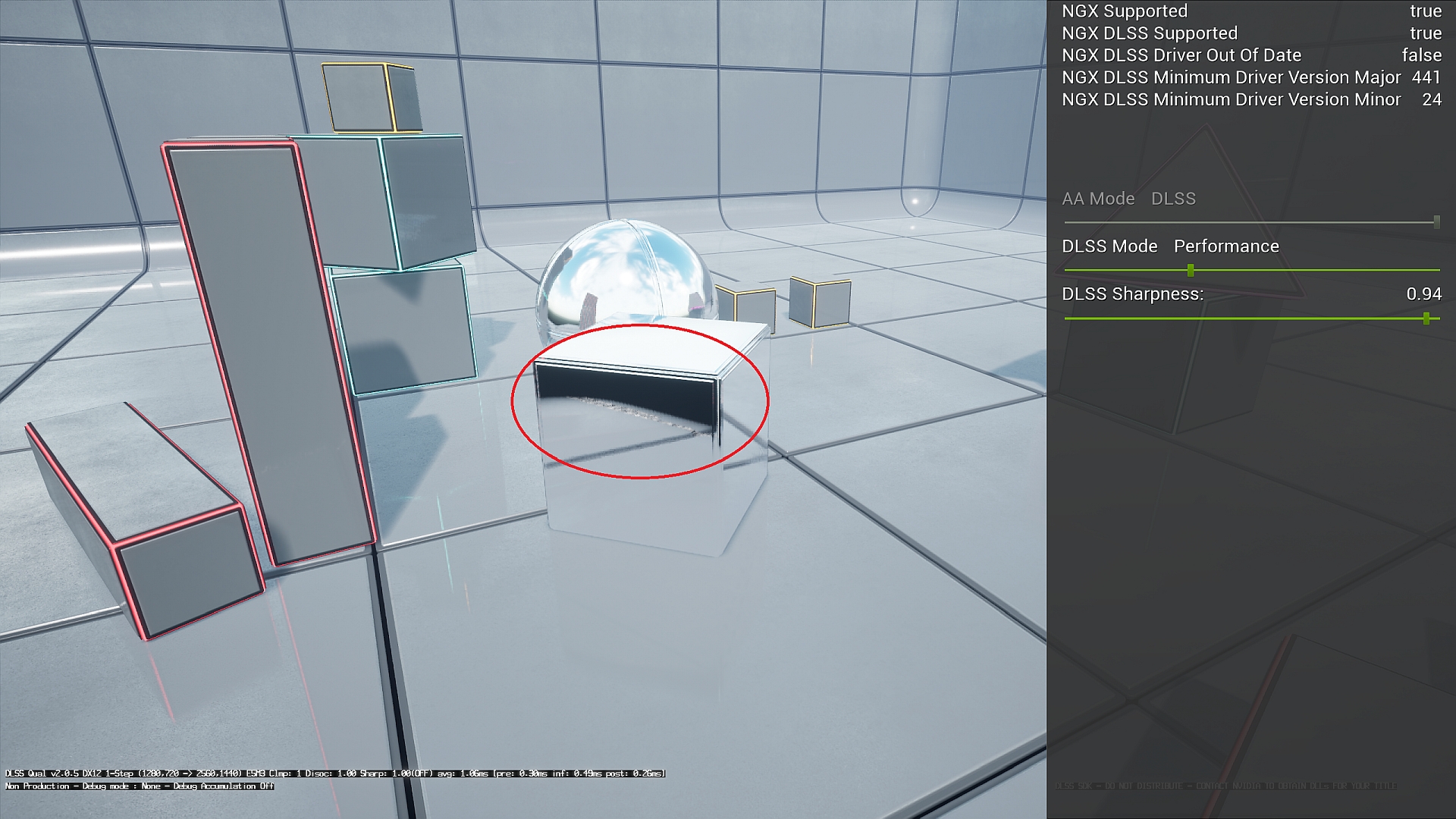 In fact, NVIDIA's Edward Liu (Senior Research Scientist at NVIDIA Applied Deep Learning Research) confirmed on Twitter that the setting could have been made available in Control already if only there was a menu option for it. Following a user's request, Liu also relayed the feedback to the team, which makes us hopeful to see that option added in the game with a patch.

After all, more options are always welcome to PC gamers.

I relayed your feedback to the relevant team. Thanks!