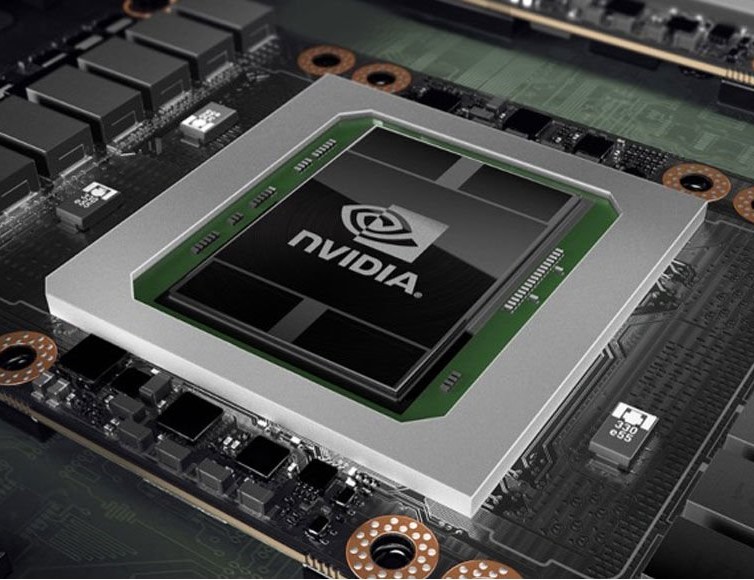 Xperi Corp has filed a lawsuit against NVIDIA in the US District Court of Delaware in regards to five US patents. The designs protected by these patents are reportedly utilized in both NVIDIA's HPC and gaming products.

Xperi Corp announced their subsidiaries Invensas Corporation and Tessera Advanced Technologies had filed a lawsuit during their Q1 2019 earning call. Jon Kirchner made the following statement:

'During the quarter, we added to our pipeline of opportunities and progress certain licensing discussions. In addition, today we filed a lawsuit against NVIDIA for patent infringement. We believe that NVIDIA is using our patent semiconductor technology in certain of its CPUs and processors and we have been speaking with NVIDIA for several years about taking a patent license. We ultimately could not reach an agreement and we felt that we needed to take this action to defend our intellectual property rights. We filed the case in Delaware Federal Court asserting 5 patents. As always, our preference remains to reach business resolution without litigation. However, litigation remains the tool that is needed from time-to-time to receive fair value for our portfolio.'

Xperi Corp designs and licenses various audio and image codecs to companies such as Samsung, Sony, and LG. Xperi also licenses semiconductor packaging and interconnect technologies, and are the technologies supposedly utilized by NVIDIA. These are the patents in question:

Xperi had previously won lawsuits against Samsung and Broadcom over three of the five patents listed, and both companies were engaged in a multi-year licensing agreement. NVIDIA may be required to do the same if the court rules in favor of Xperi. Jon Kirchner made another statement:

'Yes, there are five asserted patents, three of which were litigated either with Broadcom and/or Samsung. So, I think it’s IP that we are obviously very comfortable with. We think it’s broadly applicable to their core GPU and processor offerings. And it’s our preference to see a resolution to this, but after working diligently for an extended period of time, we felt it was necessary to take this step to help try to close the gap essentially on our respective views.'

Xperi had the ability to win lawsuits against Samsung and Broadcom by providing concrete evidence of patent infringement, and the same may apply to the lawsuit against NVIDIA.