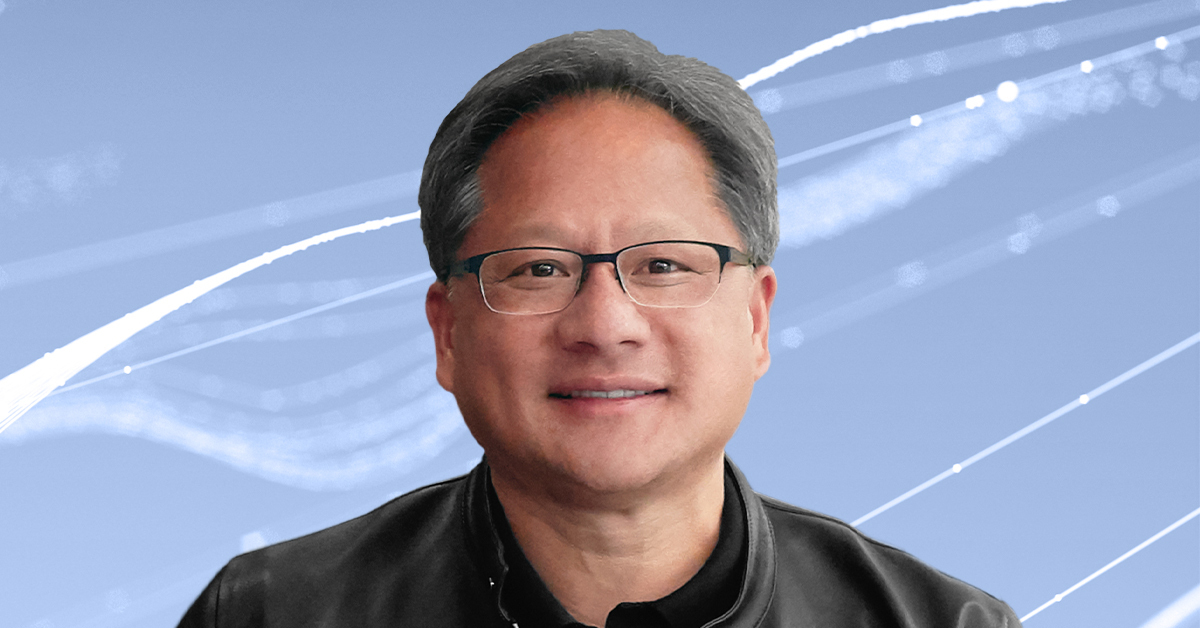 NVIDIA is planning another GTC 2021 event streamed straight from Jensen's kitchen on April 12, 2021. Previous GTC conferences have hosted major architectural and GPU reveals although there obviously won't be any GeForce product if gamers are wondering. New architectures usually start with the data center GPU first so if NVIDIA is planning on a new architecture (Lovelace or Hopper), we might see a teaser here. There will also certainly be data center GPU announcements from the company and hopefully, not all of them will be based on the Ampere architecture.

NVIDIA GTC 2021 conference to stream directly from Jensen's kitchen on April 12, 2021 - will feature a few surprises

NVIDIA Quadro and Tesla are the two series that could potentially get an update during this event. The company's Drive lineup, as well as Jetson, is also a possibility. With NVIDIA GPUs in short supply due to low yields upstream it is unclear whether there will be any statement on supply/availability although based on past precedent - it is unlikely.

The company is also promising "a few surprises" which appears to be a wild card that wasn't present in previous conferences and means there is a non-zero possibility of a major announcement (such as a new architecture, yes a GeForce line, or a new quantum push).

The company's official teaser and a short video are given below:

And there’s no way to get smarter, quicker, about how it’s changing your world than to tune in to NVIDIA CEO Jensen Huang’s GTC keynote Monday, April 12, starting at 8:30 a.m. PT.

The keynote, delivered again from the kitchen in Huang’s home, will kick off a conference with more than 1,500 sessions covering just about every innovation — from quantum computing to AI — that benefits from moving faster. -NVIDIA

Be there as CEO Jensen Huang introduces NVIDIA’s next wave of innovations (and a few surprises 🐣) during his #GTC21 keynote on April 12 at 8:30 a.m. PDT. https://t.co/LtO6YtKFcI pic.twitter.com/IhqpMCfK1m

Interestingly, however, NVIDIA has highlighted quantum computing in its teaser. The image on the teaser video appears to be a representation of neurons (usually used to show a deep neural net / AI applications). While it is clear the company will be talking about AI and DNN it is unclear just what the talking points will be with regards to Quantum. With talk around the CHIPs ACT being a major source of funds for American companies it is possible that NVIDIA is vying for a place at the spot alongside NVIDIA.

Factories of the Future and More….

In his address, Huang will share the company’s vision for the future of computing from silicon to software to services, and from the edge to the data center to the cloud.

A highlight: Huang will detail NVIDIA’s vision for manufacturing and you’ll get a chance to meet “Dave,” who is exploring the Factory of the Future.