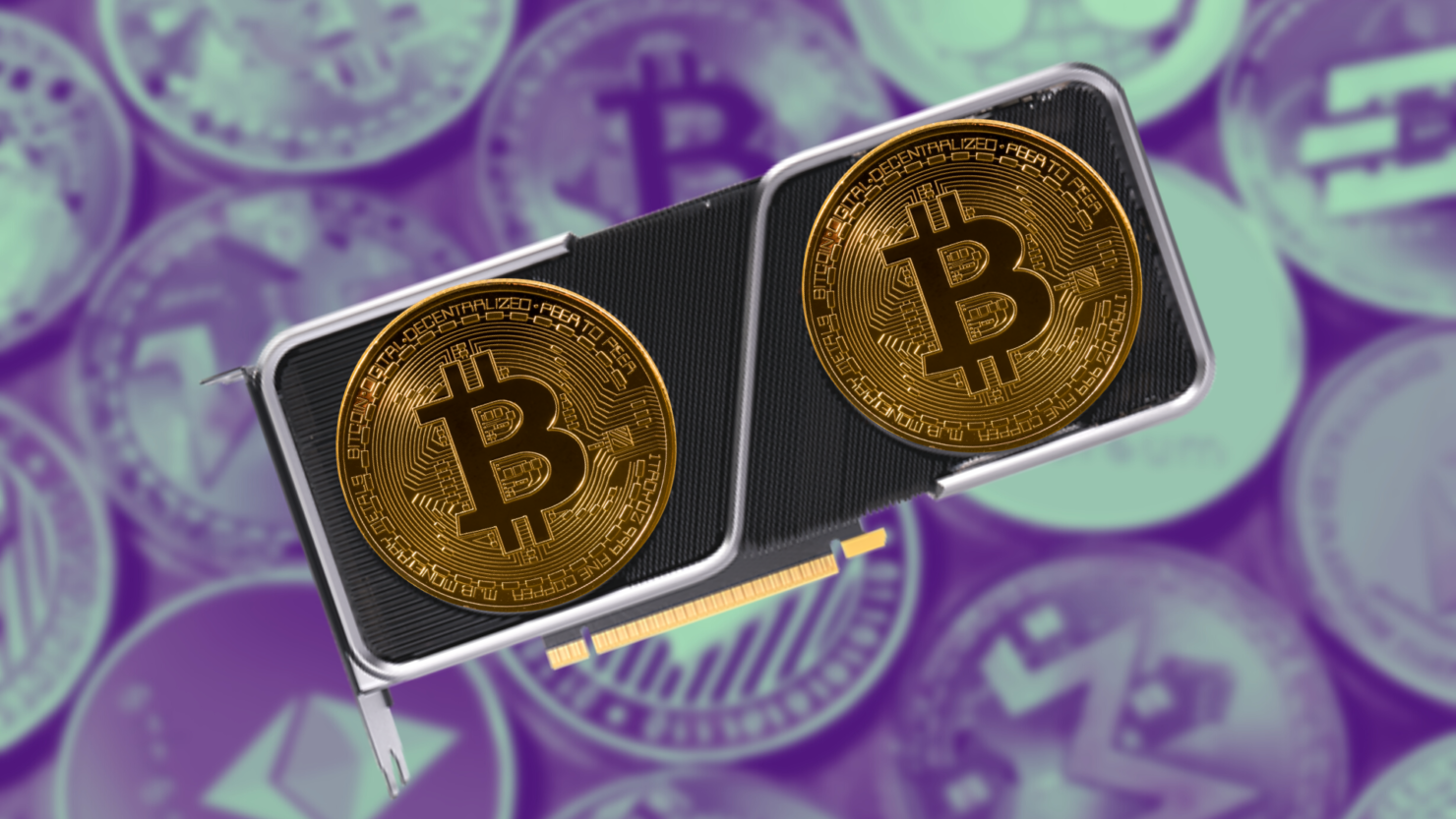 The NBMiner team, or NebuMiner, has recently updated their mining software that allows users to access full mining capability on NVIDIA GeForce RTX 30 LHR graphics cards. NiceHash & NebuMiner applications are closed-source, which is difficult to see the changes to the code made so that users can better understand how the NBMiner team unlocked the lite hash rate.

The exciting aspect of this development is both teams, well known in the crypto mining community for each group's mining software, were capable of unlocking the LHR limiter from NVIDIA at almost the same time. There is speculation that the two groups may have shared information about the method in question.

In February of last year, NVIDIA created the LHR limiter for their graphics cards to dissuade crypto miners from using the cards in such a large capacity. However, with the necessity between gamers, users, and mining enthusiasts, graphics cards were scarce for many months, causing users to pay high costs for their needed GPUs.

A source on Twitter, @JJDizz1L, contacted the website Videocardz, confirming that the software NBMiner v41 works on NVIDIA RTX 30 series graphics cards and shows the first instance that LHR has become unlocked on the Linux open-source operating system.

With the recent availability of NVIDIA RTX 30 series cards in the marketplace, this will be advantageous for new and experienced crypto miners looking for graphics cards to assist in the mining process. NVIDIA should also benefit, as their cards will be anticipated to sell at a larger supply now that the LHR is fully unlocked on their popular series of cards.

Cryptocurrency enthusiasts will possibly look at the lower cost-effective RTX 30 series GPUs for their needs due to ROI (Return of Investment) and power efficiency. However, AMD has a large quantity of their Radeon RX 6000 series graphics cards accessible on the market, and the cards did not have any LHR limiters in place. It will be interesting to see how the GPU marketplace will fare over the next several months while the components are widely accessible.