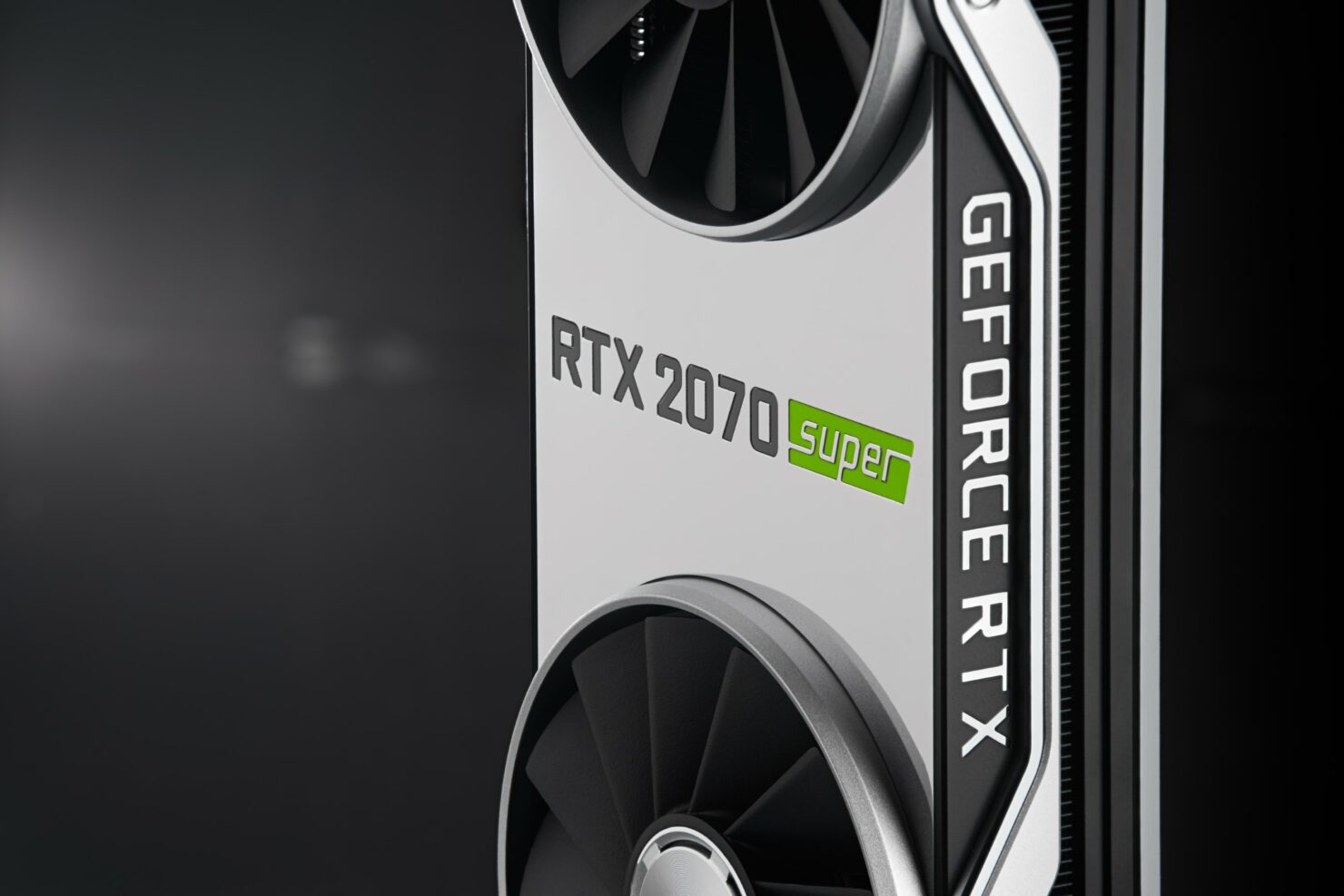 The three graphics cards that are being introduced today are going to compete against the entire AMD Radeon 7nm lineup. The cards include the $699 US GeForce RTX 2080 SUPER, the $499 US GeForce RTX 2070 SUPER and the $399 US GeForce RTX 2060 SUPER. All three cards are based on the 12nm Turing GPU architecture and feature revised specs compared to their existing brethren. 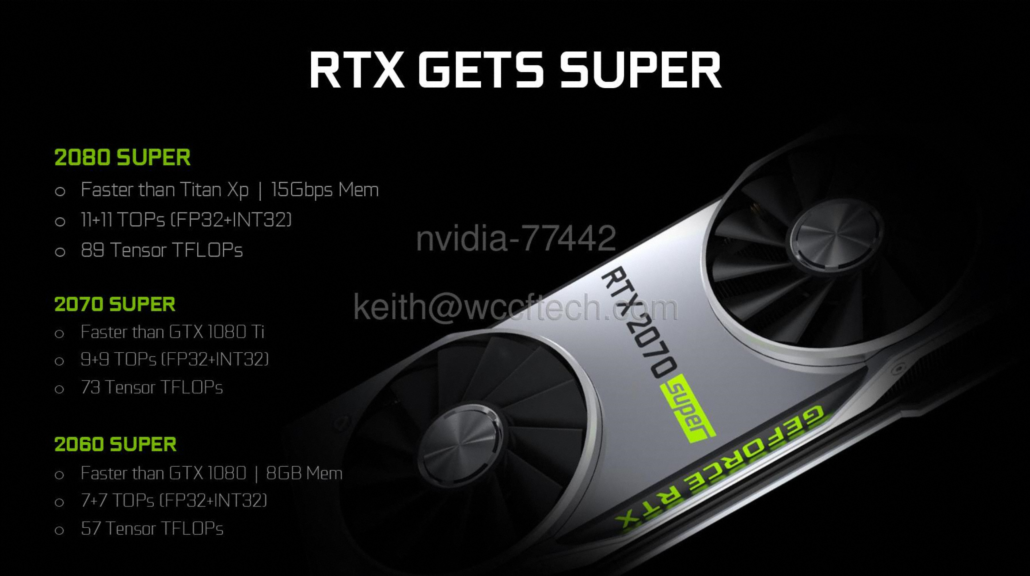 It is still unclear about the wattage of this card but it is expected to hit the market later this month for $699 US. Those who have been saving up to buy a graphics card would find this a great high-end card compared to the original RTX 2080 or the Radeon VII. The pricing also puts it right next to the Radeon VII and while the RTX 2080 was able to trade blows with the Radeon VII, the RTX 2080 SUPER might end up being much faster at the same price point.

When it comes to competition, the card would compete against AMD's recently announced, 7nm RDNA based Radeon RX 5700 XT which does cost $50 US less but doesn't have the RTX feature set that GeForce cards do support. In addition to that, while the Radeon RX 5700 XT was shown to be about 10% faster than the RTX 2070 on average, the RTX 2070 SUPER is about 16% faster average and up to 24% faster. It also has a maximum compute power of 9.1 TFLOPs FP32 / 9.1 TFLOPs INT 32 and 72 Tensor OPs. Another surprising fact about this card is that it has 10W lower power than the Radeon offering and the reference design offers two axial tech-based fans compared to just one on AMD's reference design. So in an all reference battle, you know who the real winner would turn out to be.