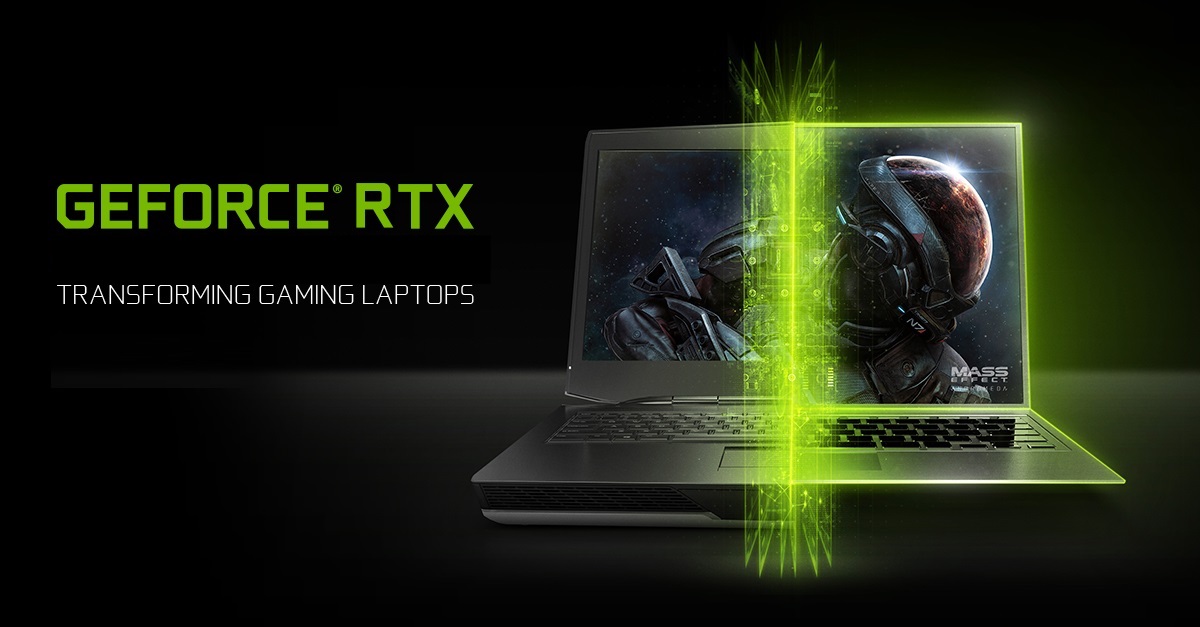 NVIDIA is closing in on the launch of their next-generation mobility GPUs under the GeForce RTX 20 series family. We have seen various leaks and rumors on these cards but we now have details from a Chinese based laptop manufacturer who listed the top three unreleased mobility chips along with their specs.

Now we already covered some preliminary specifications of these cards which were mentioned in various databases. The difference is that the latest leak comes straight from a manufacturer who listed down the specifications of these upcoming mobility graphics cards on the product pages of their 15.6 and 17.3-inch laptop models. The manufacturer goes by the name of CJSCOPE and the specific laptop model is the Xijie Lion which comes in the above-mentioned sizes.

One interesting thing to note is that both laptop models are using a full-on desktop-grade design with a socketed board that runs a 9th Generation Intel CPU, a Z370 PCH based motherboard and utilizes MXM mobility cards for graphics output. These are not the normal sized laptops and are mainly aimed at enthusiasts, featuring a hefty cooling system and lots of connectivity options. So we can conclude that the mobility parts these will be using will obviously be faster than the Max-Q variants which are also coming really soon.

Coming straight to the specifications, first off, we have the GeForce RTX 2080 MXM which is aimed at the topmost laptop models. The model is termed as NVIDIA GeForce RTX 2080 OC which means that it can be overclocked so that might indicate that we would have both overclockable and non-overclockable models to choose from.

In terms of technical specifications, the card features 2944 CUDA cores and 8 GB of GDDR6 VRAM along a 256-bit bus interface. This is essentially the same as the desktop grade RTX 2080. The clock speeds are maintained at 1515 MHz base, 1847 MHz boost and up to 1860 MHz+ with overclocking. The memory clock is set at 14 Gbps so we get the same bandwidth as the desktop variant.

There is no word on what the TDP would be like but since it's a TU104 GPU with slightly tuned clock speeds, we can expect it to close up on the 200W number. This would require a much higher-end board to support the higher power numbers and that in return would raise the production costs for such a chip indicating that the RTX 2080 for laptops would be one expensive solution. You can also find details for the Max-Q variant here.

The GeForce RTX 2070 MXM is also an overclockable graphics chip as listed by the manufacturer and just like its desktop brother, features very similar specifications. It is based on the TU106 GPU and comes with 2340 CUDA cores and 8 GB of GDDR6 VRAM. The card has a 256-bit bus interface and the memory is clocked at 14 Gbps which once again delivers the same bandwidth as the high-end desktop variant.

In terms of core clocks, the chip has a base frequency of 1410 MHz which is the same as the desktop reference model but boosts up to 1740 MHz which is higher than the desktop variant. Once again, the card has a TDP of 175W on desktops so a laptop variant with slightly tuned power delivery can end up around 150W. Since the graphics chip is overclockable, a good MXM board like the one we talked about for the RTX 2080 MXM would be required making this laptop option cost around $600 US. You can also find details for the Max-Q variant here.

Now we move on to the GeForce RTX 2060 MXM which has also been listed. The surprising this is that this card hasn't released on desktops yet but we got to hear reports that it would feature the TU106 GPU core and pack 1920 CUDA cores along with up to 6 GB of GDDR6 VRAM. 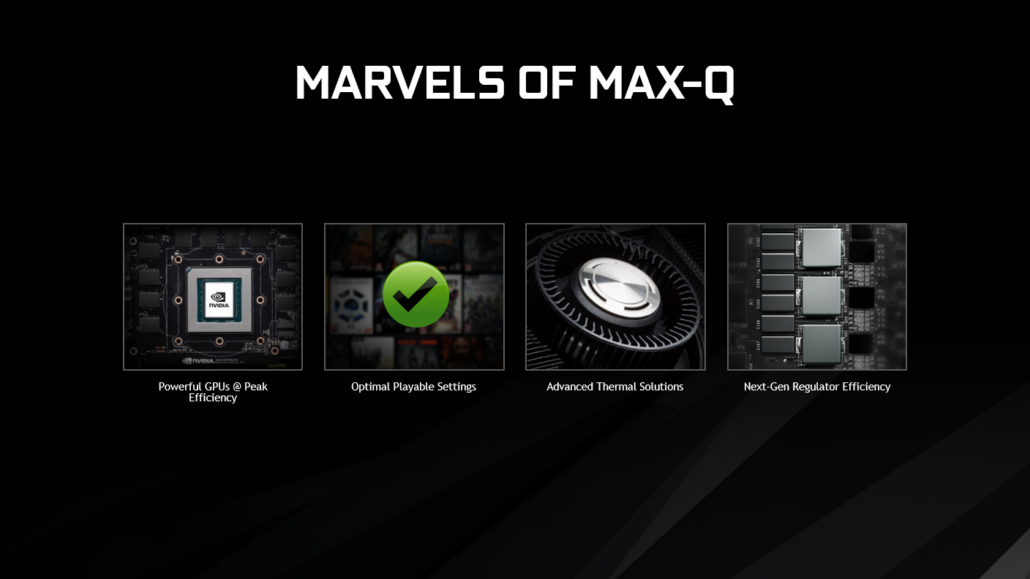 In terms of clock speeds, the GeForce RTX 2060 MXM will run at a base speed of 1320 MHz and a boost speed of 1620 MHz with the memory running at the default 14 Gbps speeds. The card may end up in the 100-120W TDP range since it has lower CUDA cores than the desktop variant. The release is expected on 15th of January for this particular SKU which falls in line with the CES 2019 release date for the rest of the lineup.

Expect more details on the new GeForce RTX 20 series mobility lineup in the coming weeks with CES 2019 closing by.