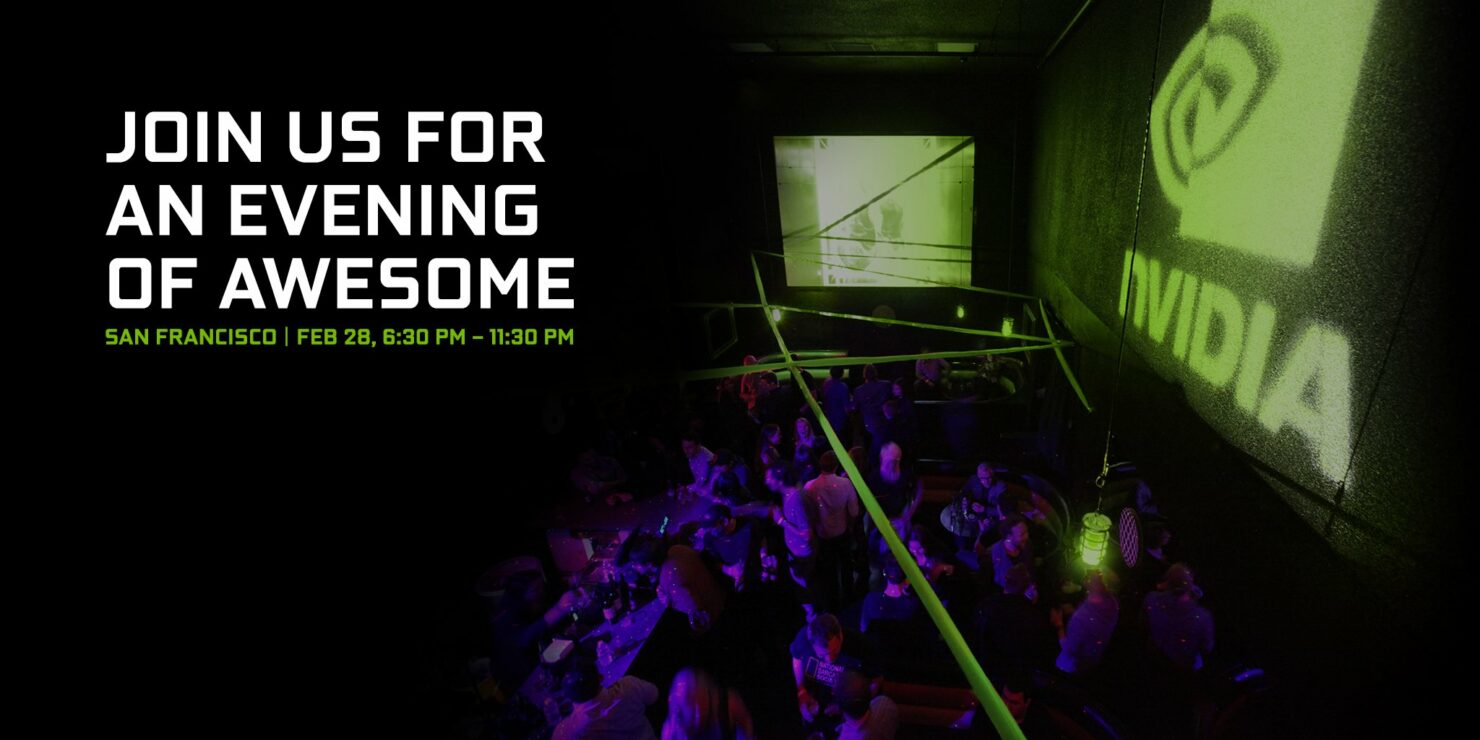 At GDC 2017, today, NVIDIA will be showcasing a range of new technologies and products for the GeForce GTX PC Gaming community. One of the announcements that we had confirmed earlier will be their brand new GeForce GTX 1080 Ti graphics card that will be the ultimate solution to power AAA 4K Gaming and VR titles.

NVIDIA posted a new teaser page on their GeForce.com page a few days ago which was later confirmed for their upcoming enthusiast product, the GeForce GTX 1080 Ti. The GeForce GTX 1080 Ti will be regarded as the ultimate GeForce product and we have just a few hours left before we get the first official look at the high-performance card. Following are details about the event itself:

Come join us for an evening of awesome PC gaming, hardware, tournaments and of course free food, drinks and a few other amazing surprises.

Doors will open at 6:30 PM and the event will start promptly at 7 PM.

The celebration will take place in downtown San Francisco, CA. Venue address will be released the week of.

First come, first served, so please be sure to register and come early to get your game on. Limit one ticket per person.

You won’t want to miss this. 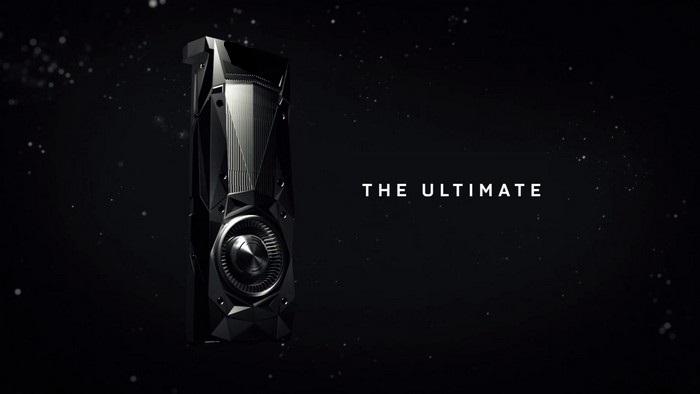 The new card would be part of the several announcements that NVIDIA would make at the event. We are not exactly sure what the other announcements would be related to but we believe it could be live demos of the card along with new updates to NVIDIA's GeForce GameWorks and related software suite.

In 12 hours tune in to @nvidia CEO Jen-Hsun Huang live at our #UltimateGeForce event: https://t.co/9rQ4lKnkky pic.twitter.com/VjpOxGaGFu

NVIDIA is always delivering high-performance graphics cards to the masses and this would be no exception. NVIDIA GeForce GTX 1080 and GeForce GTX 1080 Ti currently have no competition and that remains to be the case for months ahead.