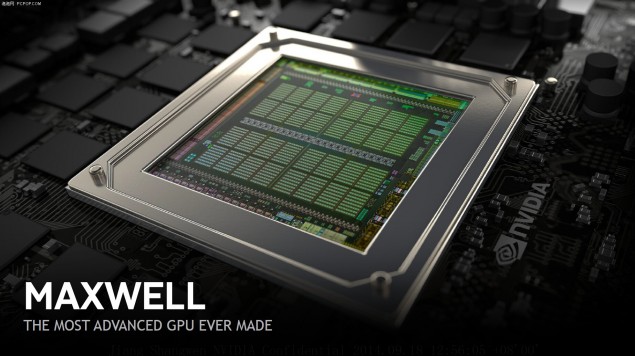 Around a month ago, it was reported that NVIDIA's GeForce GTX 960 might have been postponed for launch later since NVIDIA was already facing issues to deliver GM204 in quantity to retail channels. With the quantity issues being resolved to some extent, it seems like in a month or two by Q1 2015, we will be getting a third GeForce Maxwell offering for the desktop ecosystem in the form of the GeForce GTX 960. While we have little information around the specifications of this card, we do have hints that NVIDIA might just be using their new GM204 on this graphics card.

Although the data posted by Zauba is a month old, it suggests that the GeForce GTX 960 graphics card will stick with a 4 GB GDDR5 VRAM, operating across a 256-bit bus interface. The clock speeds which are certainly not indicative of the final product are rated at 993 MHz for core (Stock) and 6008 MHz (6.00 GHz) clock speed for memory. NVIDIA might go for faster clock speeds especially the memory clocks pumping them around 7.00 GHz as the reference clock speeds for their desktop class GM204 cards but we don't know this for sure. As for the core specifications, NVIDIA recently introduced two mobile chips, the GTX 980M and GTX 970M. Both of these chips are also based on the GM204 core architecture but have been cut down to a greater extent.

Now this part is entirely speculation but from what I can see and remember, the Kepler generation had two *60 parts. The GeForce GTX 660 and GeForce GTX 660 Ti. The GeForce GTX 660 Ti had the GK104 core while the GTX 660 had the GK106 core. Now this was a huge difference between the cards. Both cards relied on a 192-bit bus interface with 3 GB VRAM. This time we might see one or even two cards, the GTX 960 Ti and GTX 960. The price for the faster GeForce GTX 960 will almost certainly be $249 US if there are two parts while the other would cost around $199 – $229 US. However, as indicated in the data from Zauba, the card is indicated without the "TI" hence there may just be one card with a 4 GB VRAM and 256-bit bus. The pricing of the card will still be based around $249 US since the GTX 970 is close to the $329 US mark making both one of the most competitive offerings by NVIDIA.