NVIDIA, today launches the GeForce GTX 650 Ti graphics cards based on the Kepler architecture which makes amazing gaming possible for a remarkable price range for gamers.

The GeForce GTX 650 Ti is the second GPU to enter the GeForce family based on the Kepler GK106 core architecture. The GK106 packs 768 Cuda Cores, 16 ROPs and a 1GB GDDR5 memory running across a 128-bit wide memory interface. Various vendors have also launched 2 GB models for an extra price which you can see in our GTX 650 Ti coverage here.

Frequencies are maintained at 925 MHz for the core and 5400 MHz (5.4 GHz effective) memory clock speed. Unlike the GTX 660, the card features no Boost clock leaving users to manually overclock the card or get factory overclocked models . The card has a rated TDP of 110 Watts and is powered by a single 6-Pin PCIe connector. Display outputs include Dual Link DVI and an HDMI port.

The official reference model makes use of a small circular heatsink cooled by an 80 mm fan which is more than enough to keep the card under thermal specs. There are no SLI goldfingers available on the GTX 650 Ti however it could make a worthy partner as a PhysX dedicated card in PhysX enabled gaming titles. 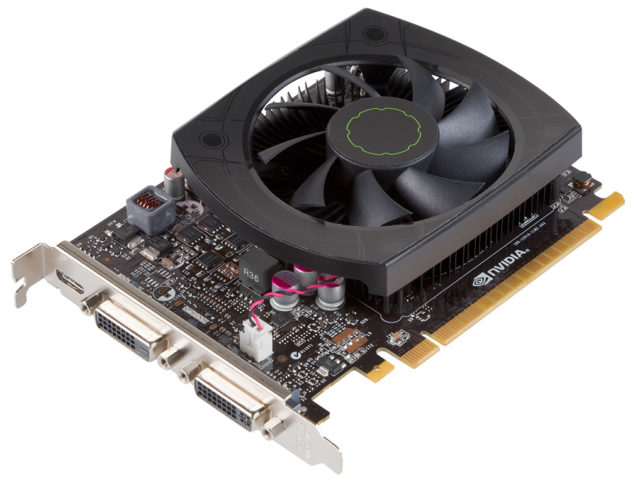 The card's official MSRP is set at $159.99 and is now readily available on various retail channels. For more information, visit www.GeForce.com or head over to the official GTX 650 Ti page here.

Note - We will be updating the list as soon as reviews start to show up. 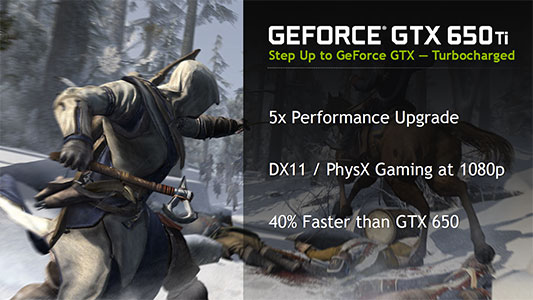 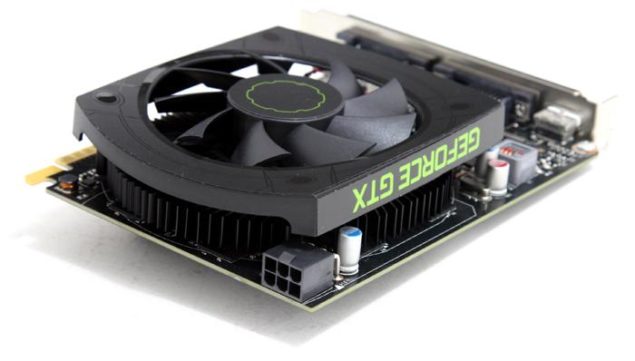 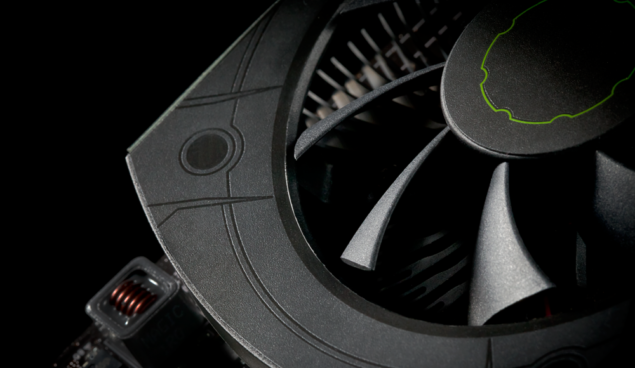