Few weeks back Nvidia announced that they are going to launch GTX480 & 470 with company’s next generation CUDA architecture, code named “Fermi”, is the most advanced GPU computing architecture ever built. With over three billion transistors and featuring up to 512 CUDA cores, Fermi delivers supercomputing features and performance at 1/10th the cost and 1/20th the power of traditional CPU-only servers.

The GeForce GTX 480 will be the high end video card using the highest clocked speeds, while the GeForce GTX 470 will be a more affordable card with lower core and memory timings. 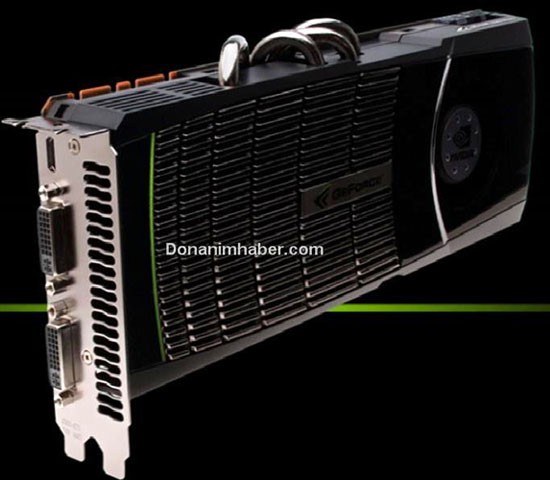 According to engadget the price of GTX 480 will be around US$ 499 & GTX470 will be available with much reasonable price of US$349.

Dead by Daylight Reportedly Meeting For Honor in an Unlikely Crossover