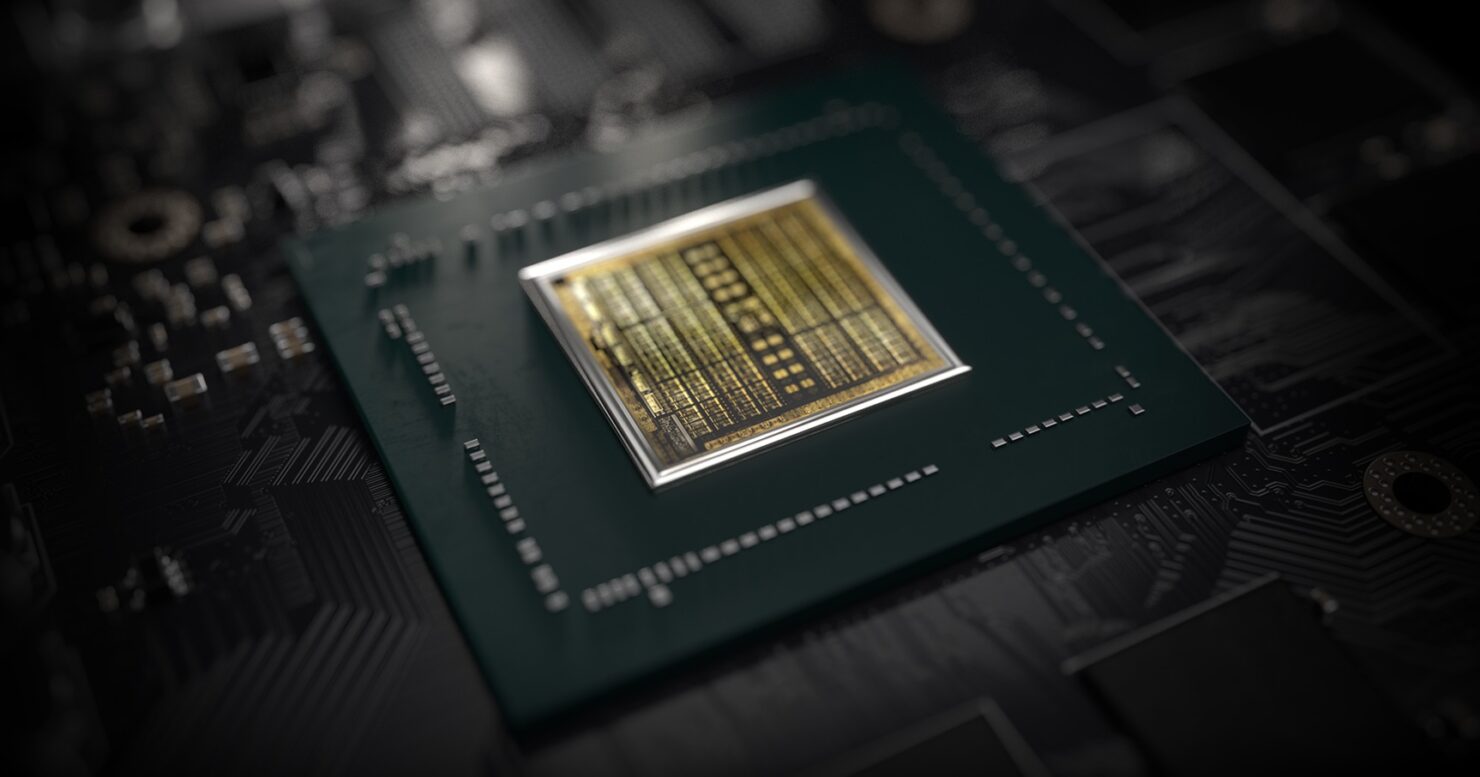 If the latest rumors are to be believed, NVIDIA is preparing not one but two GeForce GTX 16 series cards. We already heard about the GeForce GTX 1650 Ti which should fall somewhere around the $150 US price range but there are reports that NVIDIA is also preparing a GeForce SUPER variant of their GTX 1660 graphics card.

The rumor comes from MyDrivers who have revealed that NVIDIA is working on a GeForce GTX 1660 SUPER graphics card. The GeForce SUPER lineup has only been available on the RTX variants but looks like NVIDIA may be expanding it to the Turing based GTX lineup too. The graphics card would obviously be better in performance than the GeForce GTX 1660 but would cost a bit extra.

In terms of specifications, the NVIDIA GeForce GTX 1660 SUPER would utilize the TU116-300 die, same as the existing GeForce GTX 1660. It would feature the same core config of 1408 CUDA cores, 80 TMUs, and 48 ROPs. The clock speeds are not mentioned but those can get a slight bump. The major change to the graphics card would be the memory design.

It is likely that this card will be pushed with such aggressive pricing against the rumored Navi 14 based parts which would soon be powering the lower-end Radeon RX series graphics cards. The early performance results we have seen put the Navi 14 GPUs as fast as RX 570 and RX 580 series cards and if they end up priced below $200 US, we might see some heated competition in the budget market space. We can't say for sure when the card launches but the GTX 1650 TI was suggested to launch around October so we can possibly see the two Turing based GeForce GTX 16 series launches close to one another.