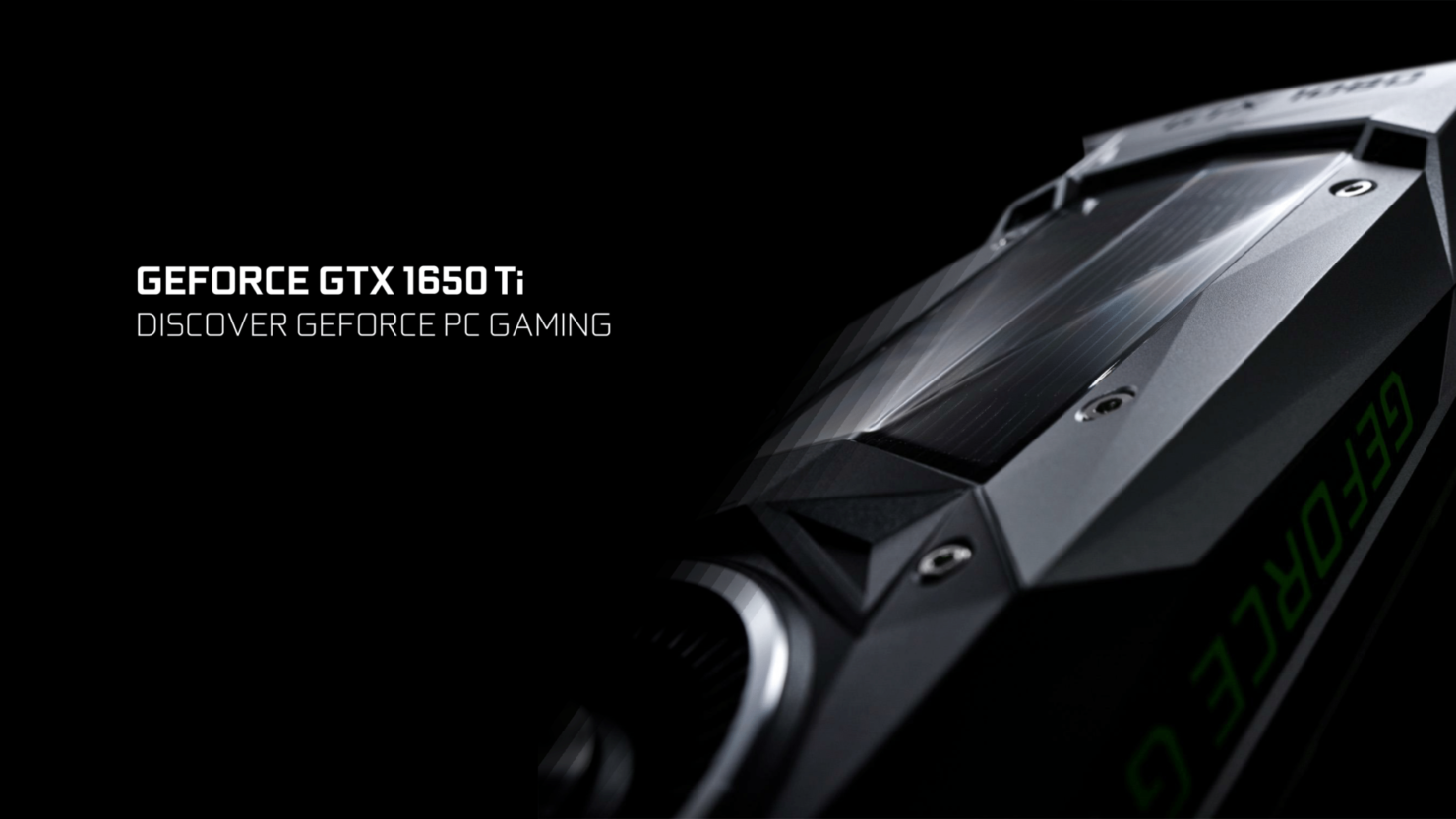 NVIDIA is allegedly preparing a new Turing based entry-level graphics card, the GeForce GTX 1650 Ti. You can already tell from the naming scheme that the GTX 1650 Ti would be faster than the GTX 1650 (Non-Ti) while costing a bit more.

We don’t have the specifications but based on what we are looking at on the GeForce GTX 1650, the GeForce GTX 1650 could feature 1024 CUDA Cores, 32 ROPs and 64 TMUs. The card would feature a 4 GB GDDR5 VRAM running across a 128-bit bus at the same 8000 MHz effective clock speeds, delivering bandwidth of 128 GB/s. Now the TDP on the GTX 1650 is set at 75W but we can also see a similar TDP for the GTX 1650 Ti. This has been the case with the previous GTX *50 series cards too with both Ti and non-TI variants featuring a similar TDP that doesn’t require an external power connector to boot.

Just like the GeForce GTX 1650, the GTX 1650 Ti would be available in various custom models, with most featuring a 6-pin power connector to allow for higher factory shipped overclocks. The card is said to be priced around 1100 Chinese Yen or $150 US. Since the GTX 1650 is already positioned at $149 US, I personally believe that the Ti variant would cost an extra $30 for around $179 US. ASUS lineup was previously listed which include many custom variants as listed below: 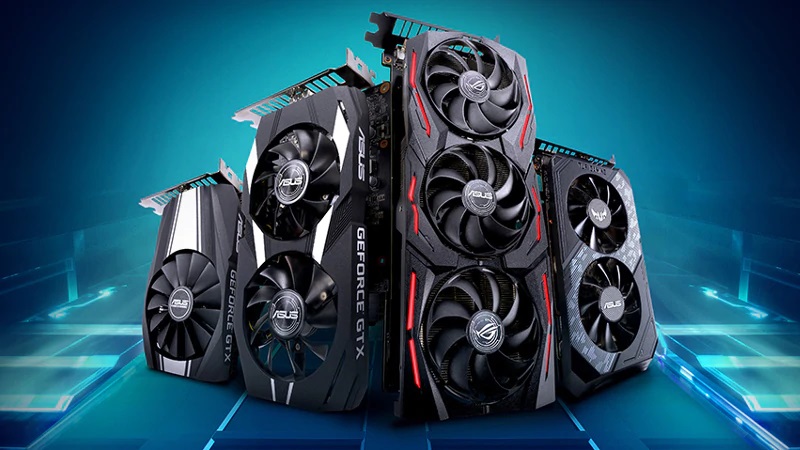 Provided that the card is 10-15% faster than the GeForce GTX 1650 (non-Ti), we could see slightly better performance than the Radeon RX 570 (8 GB variant) while sipping in much lower power & running at much lower temperatures. NVIDIA could add in a game bundle to sweeten up the deal but we have to wait to see if they really do till the official launch.