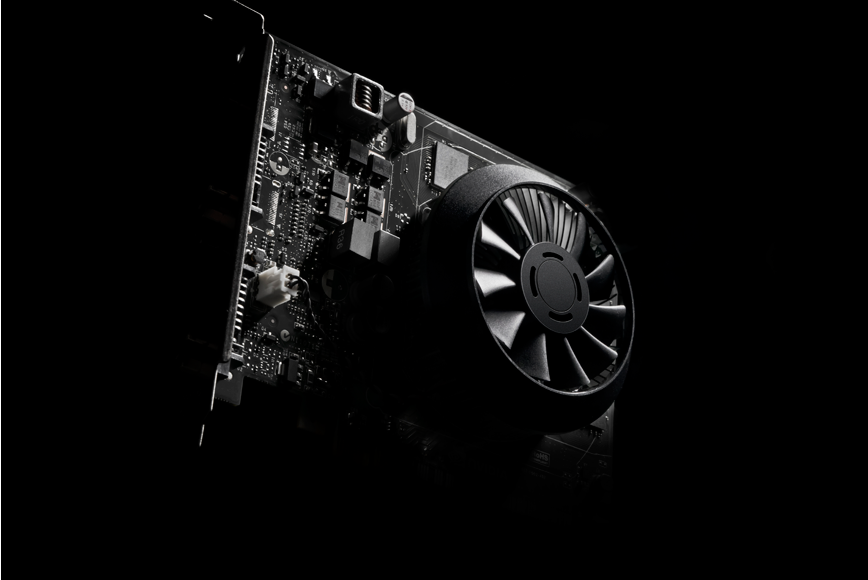 NVIDIA is expected to launch their entry-level GTX 1050 graphics card next month. Latest leaks suggest that it might not be one variant that will be available to consumers, but to totally different cards. The details coming in from HWBattle indicate that both variants will use the latest Pascal GP107 graphics core.

Details for the GeForce GTX 1050 have leaked out before. But now its essential to identify if that variant is the full or cut down variant. Leaked information reveals that one variant features the full GP107 GPU while the non-Ti features a cut down variant.

First is the fact that both GP107 cards will be replacing the aging GM107 cards. These include the GeForce GTX 750 and GTX 750 Ti. Both cards have been available for mass retail since early 2014 and were part of the first generation Maxwell GPUs. The GTX 950 does offer better performance but prices of GM107 products were cut down to make room for the new comer. The GM107 cards still sold well due to their low power requirements and the attractive prices.

Two years later, NVIDIA will be updating this market segment with brand new, Pascal based products. The GP107 GPU is a new core. It's based on the 16nm FinFET core and has the same features as high-end Pascal boards. Lower number of cores, clocks and memory is expected but at the same time, these cards will show decent improvements over Maxwell.

The card replacing both the GTX 750 Ti and GTX 950 is the GeForce GTX 1050 Ti. If leaks hold any credibility, we can see this card in Mid-October. The card features a fully enabled GP107 die and has 4 GB of GDDR5 ram. The price of this model is expected around $149 US. NVIDIA has kept much of the architectural hierarchy of Pascal similar to Maxwell. Hence, we can see a similar core config, albeit with added enhancements for max performance and efficiency. 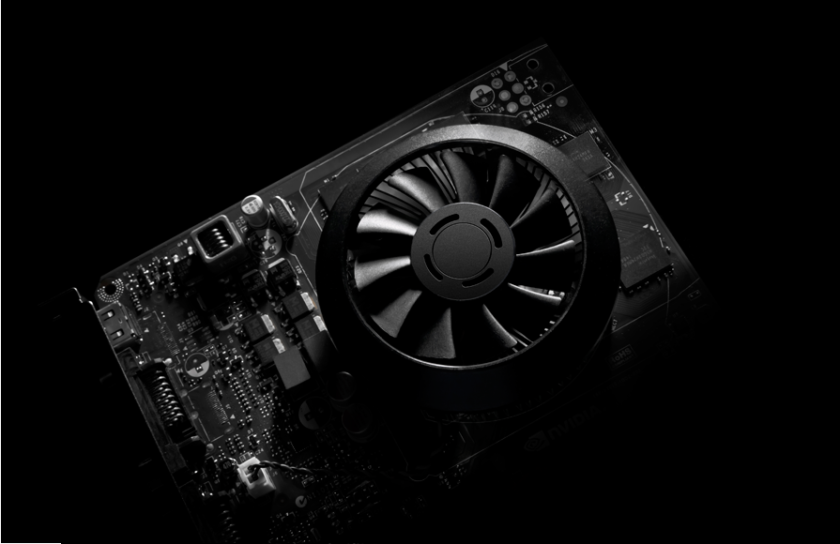 I have a very strong feeling that the earlier leaks were related to the Ti, rather than the cut down variant. Based on those specs, the GTX 1050 Ti could include 768 CUDA Cores. This would mean we are looking at 48 TMUs and 32 ROPs. As for clock speeds, we are looking at 1318 MHz core and 1380 MHz boost clock which is around a 250 MHz jump over the GM107 GPU. This increases the texture fill rate up to 84 GTexel/s (almost twice of GM107). The card should also feature up to 4 GB GDDR5 memory clocked at 7 GHz. This gives us 112 GB/s bandwidth along the narrow 128-bit bus interface.

Moving on to the next variant, we have the GTX 1050. The non-Ti variant is expected to feature a cut down GP107 core. It will have a few bits disabled here and there, along with lower clocks. This will mean lower power requirements, pushing it down to sub-75W. This model will be available in 2 GB base model. Priced at $119 US, this model can be a effective solution against the Radeon RX 460 which has the same price point. 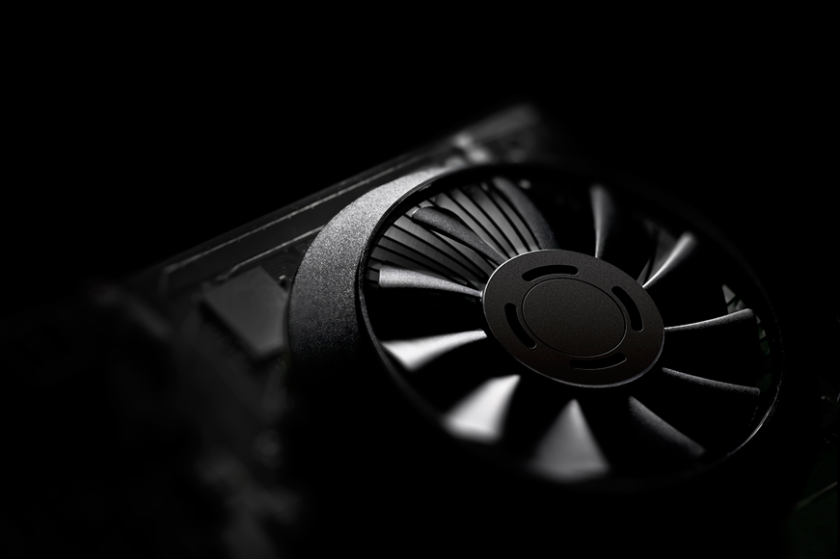 The card will be available in late October in several custom variants. Same is the case with the GTX 1050 Ti. The Ti model could feature additional power connector since AIB boards are known to offer better PCBs and more overclock-ability to end users.

In the end, these cards would bring the benefits of Pascal such as SMT and Ansel to a wider audience with out having the need to dish out several hundred of dollars on expensive cards. HTPC owners and ITX gamers will also enjoy these solutions as they would lower the power requirements and game on HD resolutions or play VR titles with somewhat playable capacities.