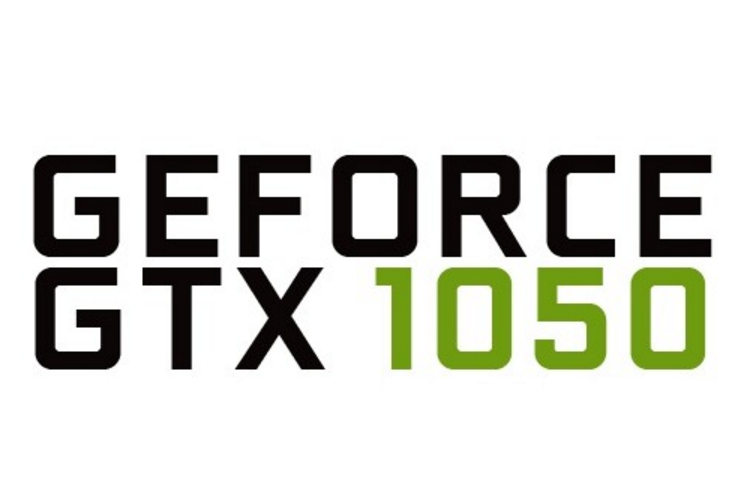 The listed models include several custom cards from ASUS, MSI and Gigabyte. The GTX 1050 Ti is listed in MSI Gaming X, MSI Gaming and ASUS STRIX variants. All three cards have 4 GB VRAM configured on them which confirms that the GTX 1050 Ti will only be available with 4 GB memory. The GTX 1050 has four models listed which include MSI Gaming, Gigabyte G1 Gaming, Gigabyte Mini ITX OC and ASUS STRIX. All 1050 series models have 2 GB VRAM configured on them. 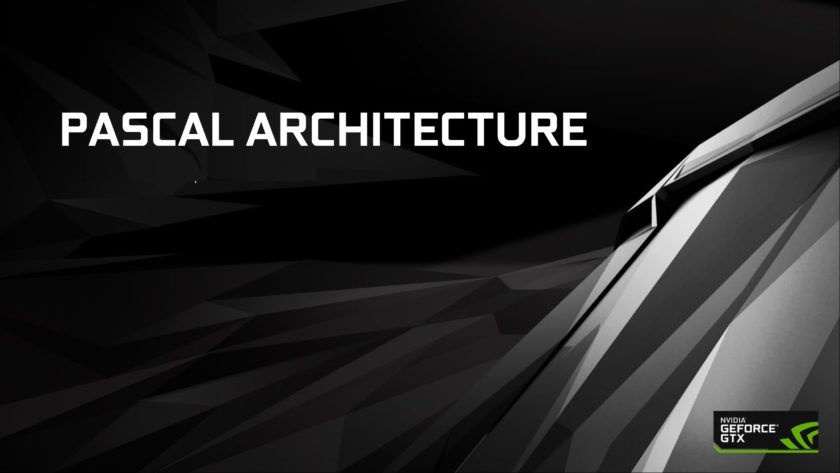 Pascal is one of the most advanced GPU architecture built on the 16nm process.

Moving on to the next variant, we have the GTX 1050. The non-Ti variant features a cut down, Pascal based GP107 core. It has specifications configured at 640 CUDA cores, 40 TMUs and 32 ROPs.  It will have a few bits disabled here and there, the clock speeds are maintained at 1354 MHz and 1455 MHz boost clocks. This will mean lower power requirements, pushing it down to sub-75W. This model will be available in 2 GB base model. Priced at $119 US, this model can be a effective solution against the Radeon RX 460 which has the same price point.