Nvidia announced today its latest addition to the Dx11 compliant Geforce 400 series, the Geforce GTX 465. The card is based on the 40nm Gf100 chip and in real is a cut down version of the Geforce GTX 470. It has 352 cuda cores which is due to the 5 multicore processors (SM’s) disabled and a 256 bit wide memory bandwidth. The reference card will have a memory bandwidth of 1024mb or 1GB.

The design of the new GPU is same as the GTX 470 with two memory chip pads unused. The card can be paired with four more for four-way sli support for blazing fast gameplay. Apart from Dx11 other features of the new GPU include Physx, CUDA and 3D vision surround. The Geforce GTX 465 is priced at 279$. 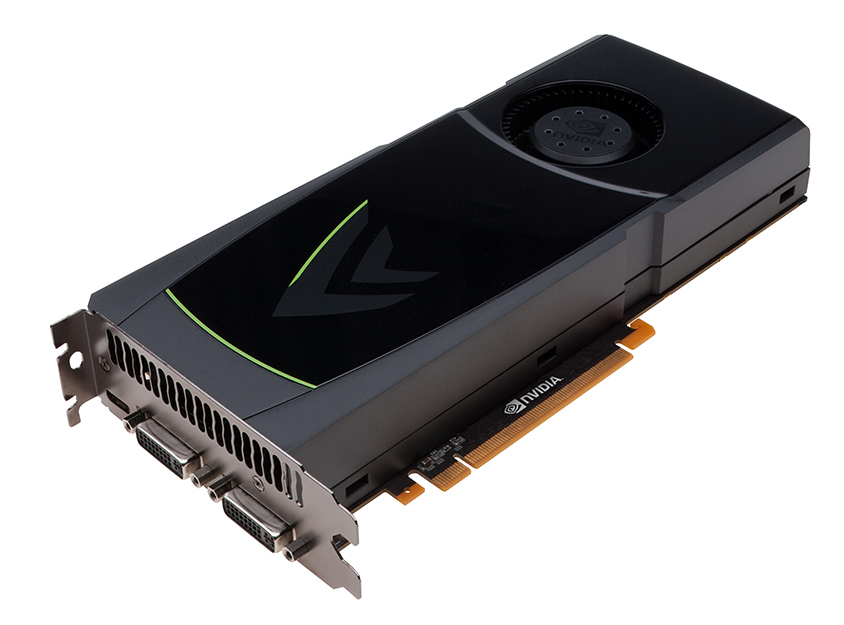