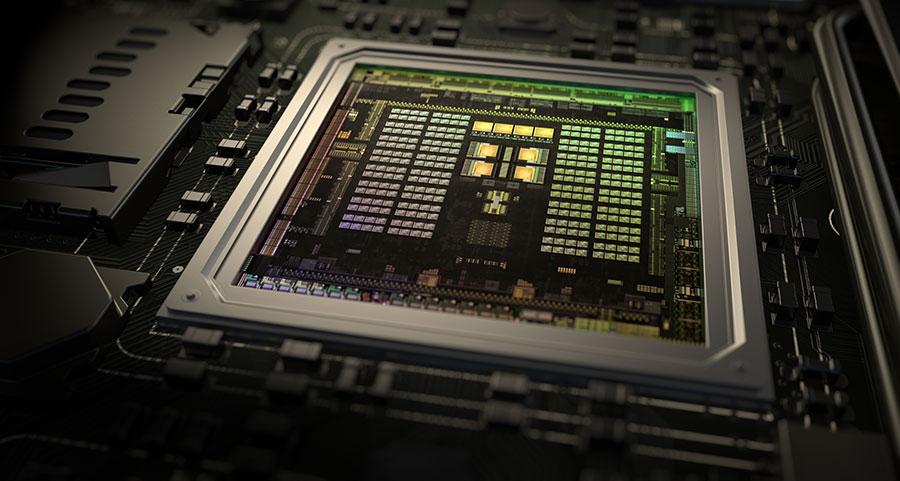 NVIDIA (NASDAQ:NVDA) enjoyed a huge day on the stock market today after a slew of analysts offered upgrades yesterday and early this morning.

The analysts were all singing the same tune - that NVIDIA had stunned with data center results that far exceeded expectations.

If you'd like some good backstory for NVIDIA's historic run today I'd suggest first reading our earnings preview (link) as well as our same-day earnings coverage (link).

Of the 39 analysts that have officially initiated coverage of NVIDIA, 21 increased their price targets during the last 24 hours to an average of $297.17 which represents a healthy 13% uptick from yesterday's average analyst price target of $262.41.

NVIDIA beat its expected data center revenue by a whopping $140 million, inching ever closer to a billion in quarterly revenue for a segment that just a few years ago was almost nonexistent.

The company's midpoint guidance for Q1 came in at just around $3 billion, exceeding forecasts by $100 million or more and that's made even more impressive considering that NVIDIA management is factored in a $100 million decrease in the first quarter due to fallout from the ever-increasing impact of the coronavirus.

There seems to be a very strong consensus among financial circles that NVIDIA is going to be one of the biggest winners in the global wave of speech and language recognition. This is the most applied field of AI currently and there's a good chance most of these systems are using NVIDIA accelerators to help crunch the data.

Perhaps NVIDIA will indeed be able to cross the psychologically significant milestone of $300 in the coming weeks if its current price of around $290 holds steady for the next few trading sessions as shares consolidate.

At all-time highs, despite all the positive sentiment surrounding NVIDIA, its price is really subject to the broader market and right now many investors are throwing their hands up at what seems to be an overvalued market.

Coronavirus still isn't fully understood, and China and the US have been pumping literal hundreds of billions of dollars of liquidity into financial systems and major banks which has obviously helped ease the market up as liquidity is a major driver of buying.

Next week should be very interesting to those either invested in or thinking of investing in NVIDIA.