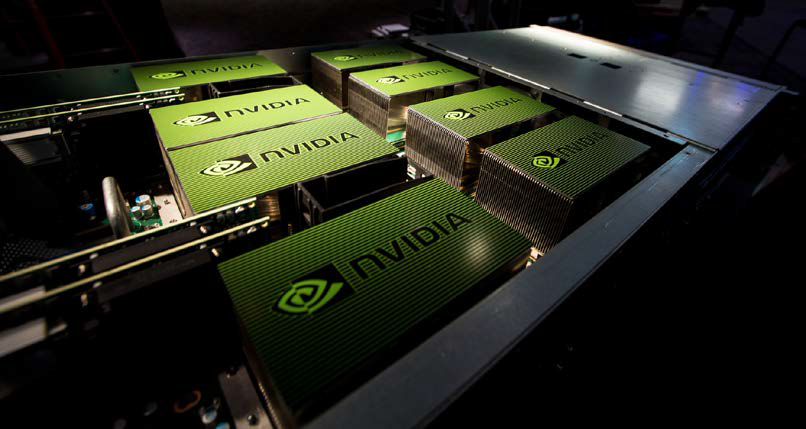 In what is a triumphant moment for Jensen Huang, NVIDIA is going to be formally inaugrated into the S&P100 stock index soon, replacing Time Warner. The S&P 100 stock index is a list of companies with large market cap and blue chip status (low beta) across major industrial scetors. The designation of NVIDIA (NASDAQ:NVDA) is going to be "Information Technolgy" with the sub-sector being "Semiconductor".

NVIDIA has officially joined the big leagues of companies that define the economic state of the US stock market. Historically the S&P 100 has consisted of as much as 51% of the total market cap of the US equity markets (Jan 2017) and is one of the lowest volatility indexes around with companies that typically have reliable earnings.

The reason for NVIDIA's addition to the S&P 100 is due to the fact that AT&T has officially completed the acquisition of Time Warner, which constituted the literal 100th of the 102 stocks that are part of the S&P 100 (the extra 2 after the 100 are due to a couple of stocks having two classes of stock) and will henceforth be removed, leaving space for another company to step up - namely NVIDIA.

NVIDIA has enjoyed an absolute bull run leading up to this moment and has delivered record quarters after record quarters to critical acclaim. Part of the success story has to do with the fact that the company successfully diversified its gaming roots into the professional and AI sector with a leading edge in deep learning and GPGPU based applications.

Considering machine learning and GPGPU computing is increasingly in demand, and as of right now, NVIDIA GPUs with their CUDA ecosystem are perfectly positioned to deliver it, makes the company in a great spot as far as eggs and baskets go. The company is expected to release their new lineup of GeForce GPUs which will either be called Turing, Ampere or something else that Jensen can think of, and should offer a reasonable performance boost over the last generation.