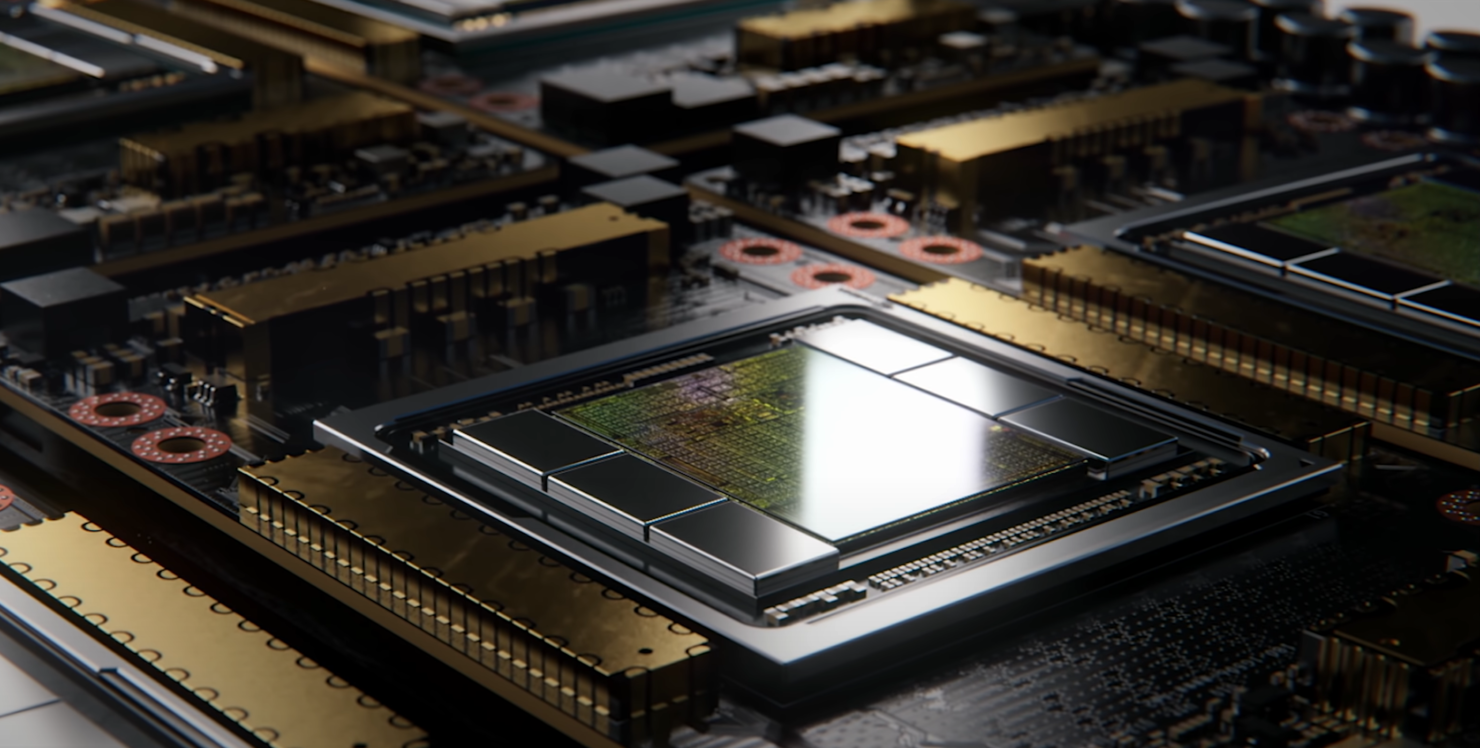 The GA100 Ampere GPU from NVIDIA.

A few days ago, it was reported that NVIDIA might repurpose its flagship Ampere A100 GPU for cryptocurrency mining. The GPU was said to become the most powerful mining chip ever made however no specifications or performance numbers within mining algorithms were shown. The latest rumor from I_Leak_VN seems to highlight a few key details which do indeed make it seem like a pure mining monster.

The rumor suggests that the Ampere A100 GPU will be featured in the NVIDIA CMP 220HX crypto mining card. The Ampere A100 is NVIDIA's flagship GPU and features some insane specifications but it also costs a lot more than standard gaming cards. The A100 in PCIe form factor costs about $11,000 US. But the rumor here states a much lower price for the CMP 220HX which does make it an attractive option for cryptocurrency mining operations.

It is stated that the NVIDIA CMP 220HX (Not confirmed as final name) would feature an Ethereum mining hash rate of around 210 MH/s. This is almost twice the mining performance of the GeForce RTX 3090. According to NiceHash, the NVIDIA GeForce RTX 3090 earns you a daily income of around $11 US which can be maximized to $13-$14 US with a tuned configuration. NiceHash also lists the NVIDIA Ampere A100 40 GB which has a base daily income of $17 US which could be tuned to around $19-$20 US. 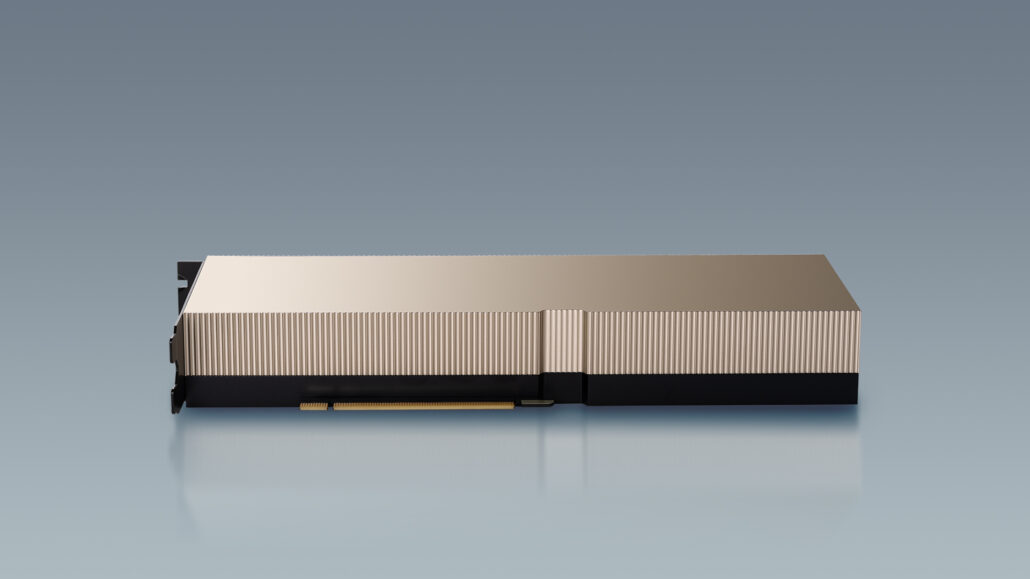 The difference here is that the GeForce RTX 3090 has an MSRP of $1499 US and currently can be found in the market for around $2500-$4000 US (if you can find one in stock). The Ampere A100, once again, is an $11,000 US+ graphics card, and at its current cryptocurrency mining rate, it will take around 2 years for the card to recoup its cost and start earning a profit. This is where NVIDIA CMP 220HX comes in. The card is rumored to cost $3000 US and should deliver the same mining rate as the Ampere A100 albeit with cut-down specifications.

For example, we can look at a cut-down NVIDIA Ampere A100 GPU configuration which is vastly inferior to the existing PCIe variant but still boasts better floating-point numbers than the GeForce RTX 3090. The 40 GB memory is also not required here and NVIDIA could do away with just 1 HBM2 die per stack for a total of 5 GB of memory while retaining the 5120-bit bus interface for a total bandwidth of 1.6 TB/s. The PCIe variant of the A100 has a TDP of 250W versus 350W for the GA102 GPU. This could lead to much better efficiency and much higher hash-rate capabilities for the A100 in cryptocurrency mining.

If the NVIDIA CMP 220HX can really be offered at a price of $3000 US, then it will certainly be one of the hottest mining products in the market. The cutting-down of specifications on the Ampere A100 GPU also makes sense as NVIDIA can repurpose several defective A100 chips for mining purposes. But again, this is all a rumor for now and we will keep you updated once we hear more about this cryptocurrency mining monster.