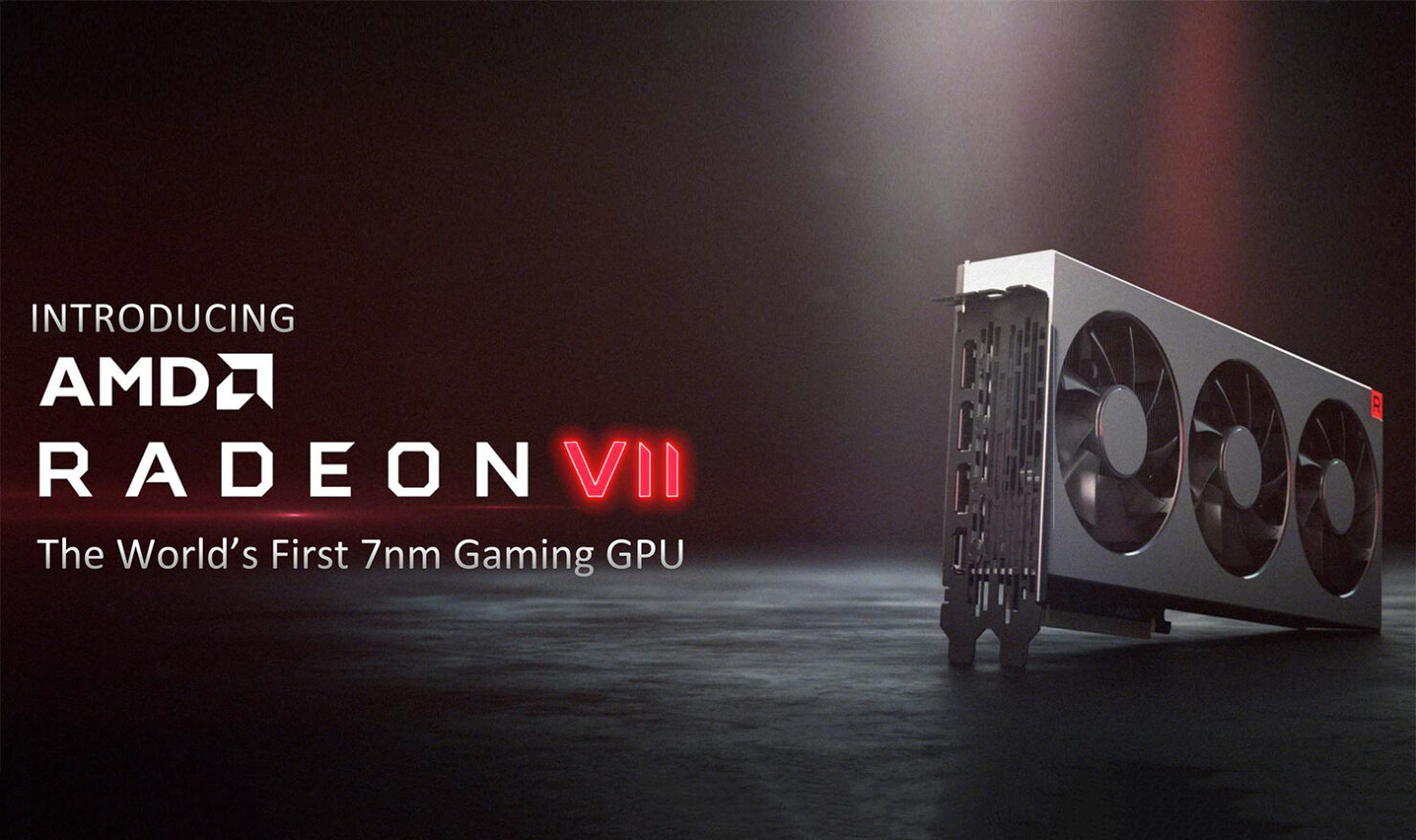 According to the slides shared by AMD, the Radeon VII can go toe to toe with NVIDIA's RTX 2080 GPU (currently priced $100 higher) in games like DICE's Battlefield V and Ubisoft's Far Cry 5. In Strange Brigade, using the Vulkan API, the upcoming AMD GPU apparently has a significant advantage of 14 frames per second at 4K resolution and max settings, though it should be noted that Strange Brigade has been specifically optimized for AMD hardware as part of a larger partnership with developer Rebellion.

Furthermore, as usual in this kind of reveals, AMD most certainly picked the most advantageous benchmarks to showcase its new product. In fact, as reported by GamesBeat, NVIDIA CEO Jensen Huang (who is the uncle of AMD CEO Lisa Su, in case you didn't know) didn't seem worried at all and didn't pull any punches in a Q&A session with the press that took place shortly after the end of AMD's conference.

He stated that the reveal was kind of underwhelming and weak compared to the RTX 2060, which he announced during NVIDIA's CES 2019 conference a couple of days ago. Of course, the RTX 2060 is bound to be weaker in raw performance, but Jensen Huang probably referred to the price/performance factor since the GPU's price is half that of the Radeon VII.

The NVIDIA CEO also highlighted the absence of any real-time ray tracing feature (RTX), as well as anything resembling DLSS (Deep-Learning Super Sampling), on AMD's talk. When asked about the adoption of these features among game developers, Huang replied that every generation starts at zero and more support for both RTX and DLSS is expected in the future.