The Price for this tablet is announced at $249US. 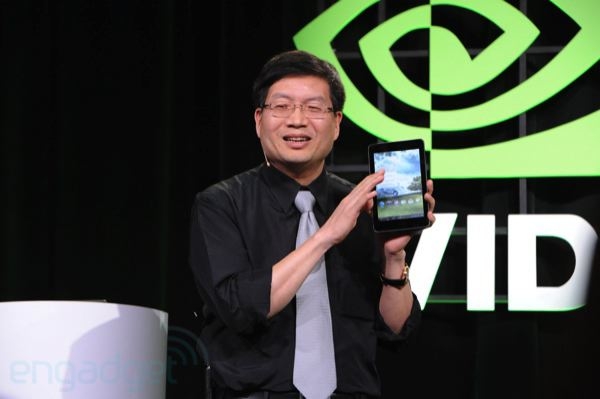 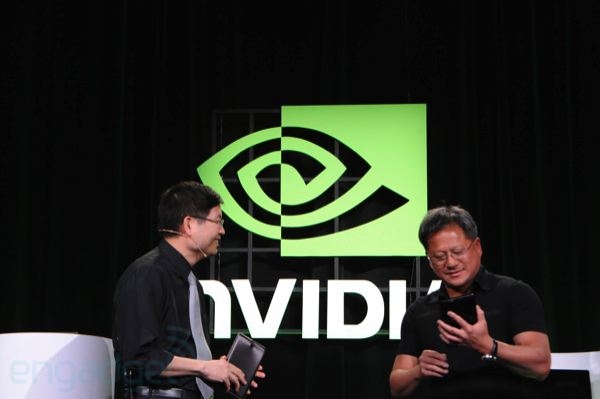 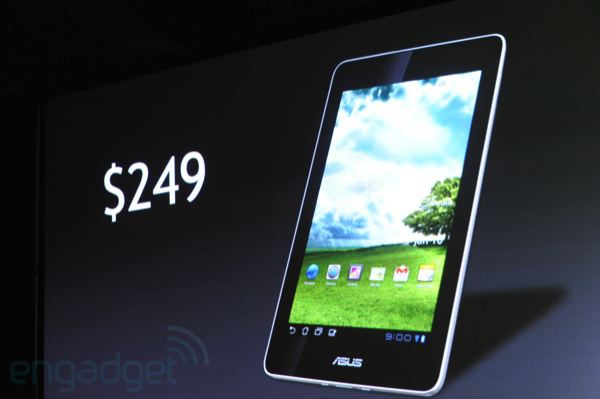 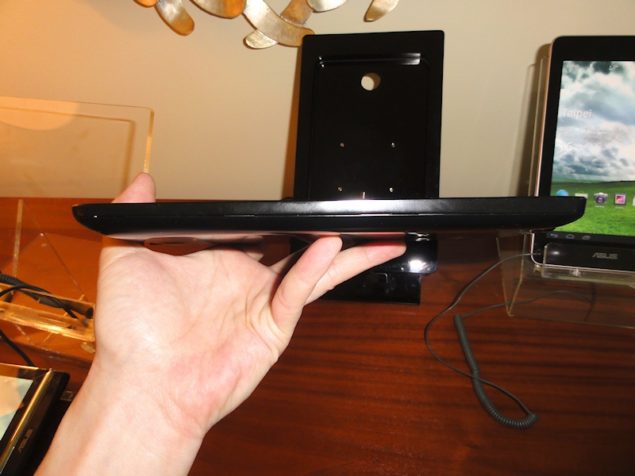