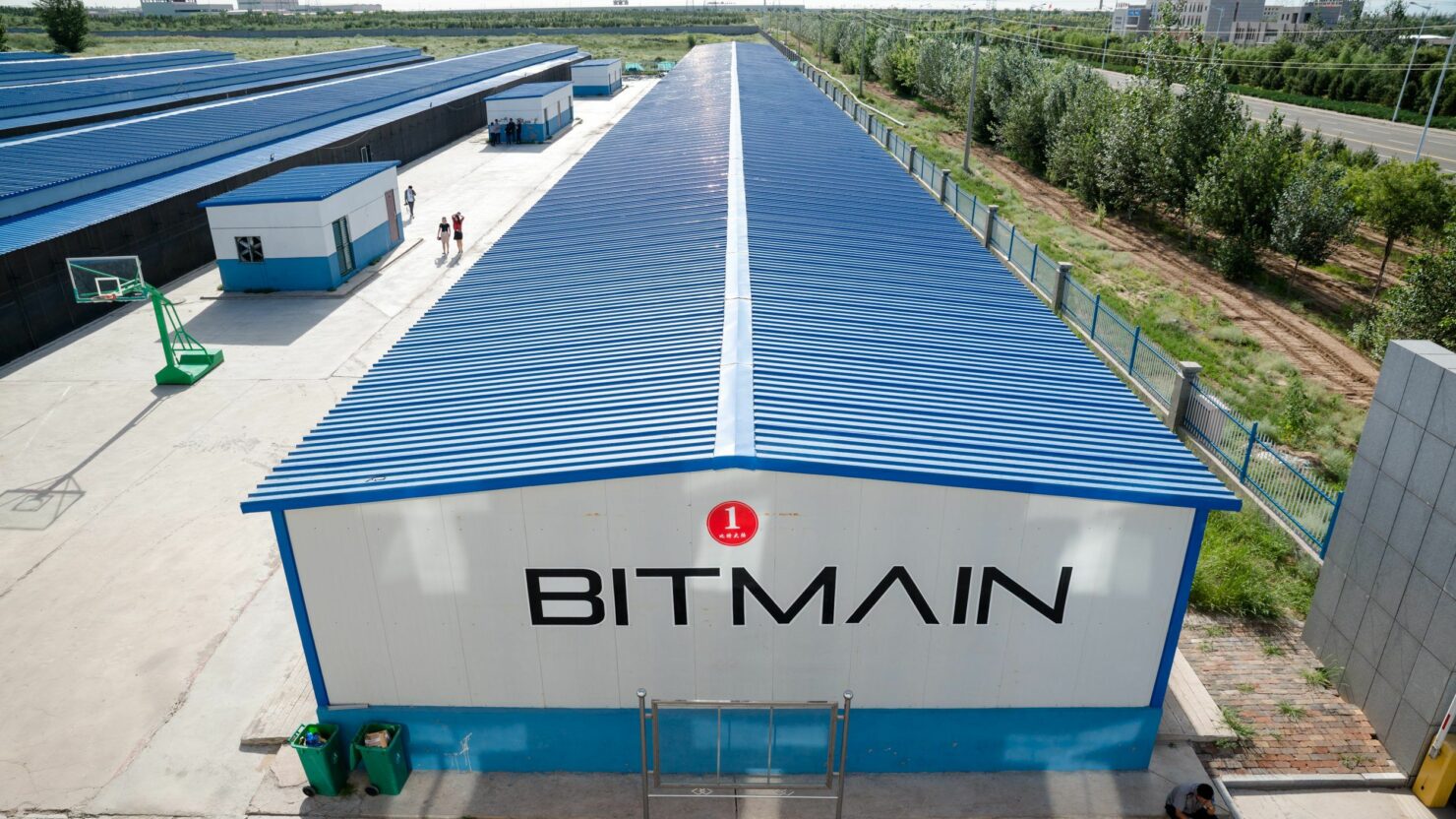 Bitmain, the leading manufacturer of Bitcoin-focused ASIC chips, has been discovered to be nearly finished on a brand new Proof-of-Work ASIC that will be capable of mining Ethereum coin as well as others. Currently Bitmain doesn't have any products that can do this type of mining or hashing which is where our old friends NVIDIA (NASDAQ:NVDA) and AMD (NASDAQ:AMD) step in.

NVIDIA and AMD have been enjoying hugely boosted graphics card sales for quite a while now thanks to the cryptocurrency price boom. Prices have continued to outpace hashing difficulty and thus tons of miners - both savvy, experienced miners as well as amateur newcomers have been snatching up the world's supply of graphics cards as quickly as they hit the shelves.

While NVIDIA has grown massively as a business in the last handful of years predominantly because of its success in emerging datacenter and deep learning markets; AMD has been hanging on for dear life and boosted GPU sales have been a very welcome surprise.

All that may be changing soon as Wall Street firm Susquehanna's senior tech analyst Christopher Rolland published a note yesterday.

“During our travels through Asia last week, we confirmed that Bitmain has already developed an ASIC…for mining Ethereum, and is readying the supply chain for shipments in 2Q18,” Rolland wrote in the note, according to a CNBC report. “While Bitmain is likely to be the largest ASIC vendor (currently 70-80% of Bitcoin mining ASICs) and the first to market with this product, we have learned of at least three other companies working on Ethereum ASICs, all at various stages of development.”

Rolland has been a fairly accurate and objective analyst in the last two years he has been at his current post. He's maintained a consistent track record in grading both Intel and AMD's earnings and so investors would be wise to listen to his note on this new Bitmain ASIC's potential to disrupt the video card market. 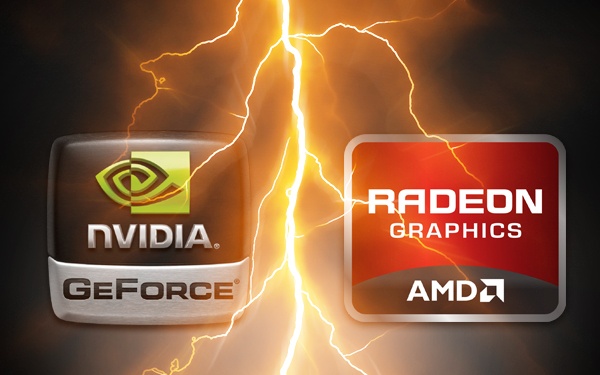 He reiterated price targets for NVDA and AMD at $200 and $7.50 respectively, each representing a considerable devaluation from their current trading price. Both closed the day down, however, today saw a sell off in the tech sector as a whole with very few escaping without casualties.

NVIDIA may notice a few million drop off from decreased GPU sales but when its reporting multi billion dollar quarters I fail to see the justification for such a downgrade, whereas with AMD, they are looking at considerable risk since they A) are already the preferred vendor for miners as they win on efficiency, and B) operate on razor thin margins which means a loss of GPU sales could put them back in the red after finally posting a quarter with a positive profit.

In fact, AMD themselves already warned about a possible decrease in GPU shipments due to the crypto boom finally coming to an end. Furthering the risk to their channel sales would be the glut of inexpensive, used video cards flooding the secondary market which would satiate some element of gamer demand for video card upgrades. AMD will offer some more specific commentary during their call to investors later in April

The new products from Bitmain are expected to hit the supply chain in the next few months. If they prove to be winners at Etherum and other POW crypto, then we may finally see video card prices deflate to pre-2017 levels. Anyone remember Radeon 480's at $150?

NVIDIA may not be at risk as they have a fresh lineup of "Ampere" cards due to be released in the coming months which will help continue to drive demand for their products, while AMD appears to have nothing new slated in the near term.