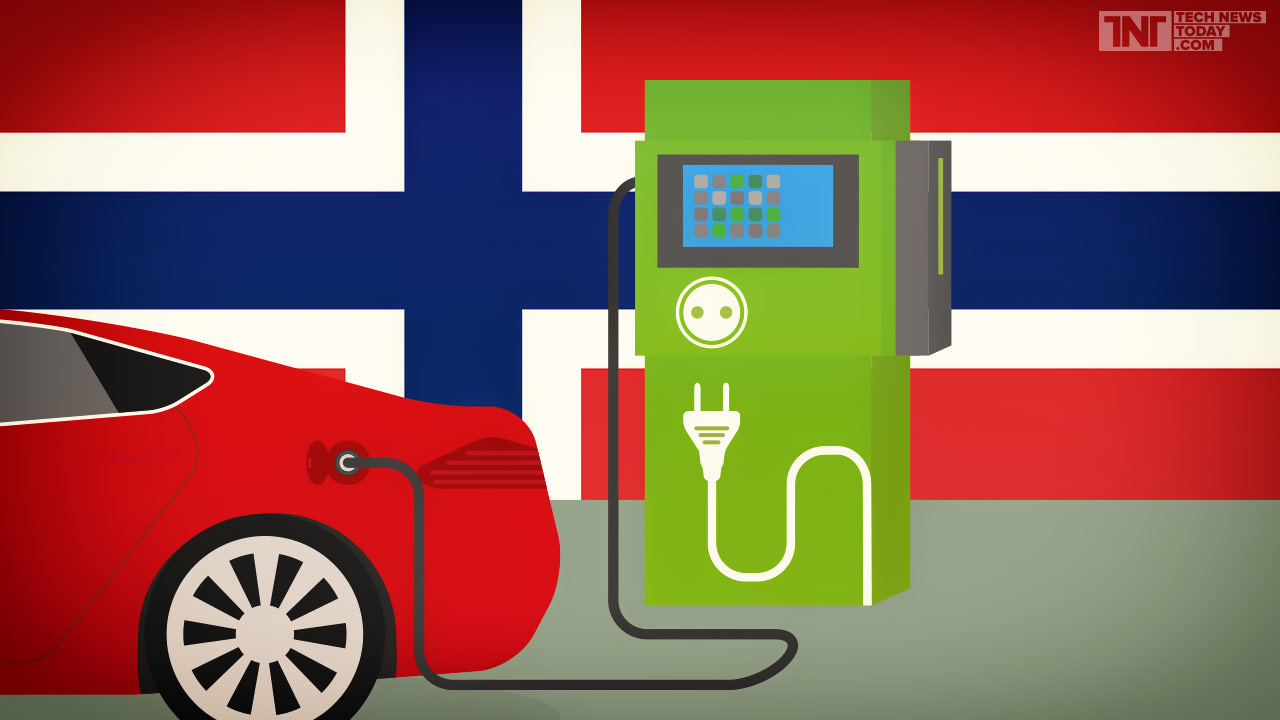 In eight years Norway’s roads will be covered with all-electric cars. The country has made an ambitious plan to get all-electric cars on its roads by the year 2025. This plan is only a few years away and thus may be a little overzealous. But then again Norway does have a good standing when it comes to electric vehicles, the current Norwegian market share of EVs and plug-in electric/hybrid vehicles is great. The reason for this may be the great benefits that EVs offer compared to normal automobiles or the general concern of people for their surroundings.

Norway has been incentivizing the use of vehicles that produce zero emissions since the 1990s; these incentives include tax exemptions such as no value added taxes (VAT) on these cars. The no VAT policy makes conventional automobiles more expensive as compared to EVs and thus more people buy the EVs. The country also has low annual road tax and no import or purchase taxes on these zero emission vehicles. In addition to these tax cuts, EVs also get free parking in city centers, don’t pay road tolls and also get access to bus lanes. All of these incentives combined make owning an EV a lot more beneficial than owning a normal automobile.

The overall signal from the majority of political parties is that it should always be economically beneficial to choose zero and low emission cars over high emission cars […] The Norwegian Parliament have decided on a goal that all new cars sold by 2025 should be zero (electric or hydrogen) or low (plug-in hybrids) emission. This is a very ambitious but feasible goal with the right policy measures. The Parliament will reach this goal with a strengthened green tax system based on the polluter pays principle, not a ban.

Looking at some figures, the country had around 100,000 of these zero emission cars on the road by the end of 2016. Projections of these numbers show that this number will quadruple by the end of this decade. With a population of a little more than 5 million, this will be a good portion of the overall car market of the country.

Zero-emissions all the way

With companies working on similar agendas and accords like the Paris agreement in place, the world could become a better place with minimal emissions in the future. While a lot of countries are working towards the same feat, some like Norway are notably taking the lead. 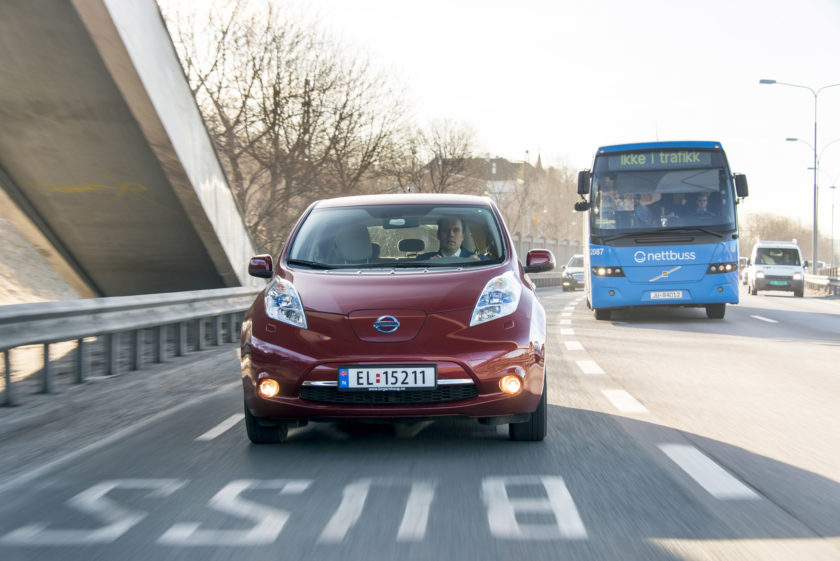 The Netherlands is one name that comes to mind when talking about this market. Sales of EVs have reached a milestone in the Netherlands as infrastructure is being built with the help of traditional petrol brands to support the ongoing charging needs of EVs across the country. The Dutch Parliament has also called a ban on gas and diesel vehicles by 2050, this decision will be in accordance with the International Zero-Emission Vehicle (ZEV) Alliance that they have joined.

This alliance will also have the support of the UK, Germany and ten other North American states that have recently passed a resolution to ban internal combustion engines by 2030. Both these alliances will go hand in hand to curb the dangers that conventional automobiles pose to our environment.

“If the Paris agreement to curb climate-warming emissions is to be taken seriously, no new combustion engine cars should be allowed on roads after 2030,” said Greens party lawmaker Oliver Krischer to Der Spiegel. 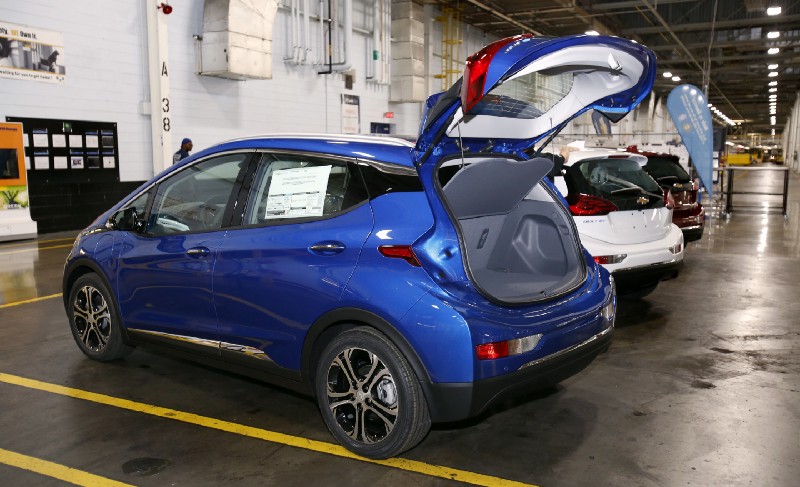 The prices also need to come down to affordable levels

Obviously all of these efforts would be futile if EV makers themselves don’t bring down the prices of their vehicles to an affordable level. Effort is being put into this cause too and hopefully we will be able to afford a lot more EVs very soon. All these combined efforts will make a zero-emission future quite the possibility, not just for Norway but for the whole world. Do let us know your thoughts about this in the comments below. Do you think that Norway would be able to succeed in its plan to go 100% electric by 2025?