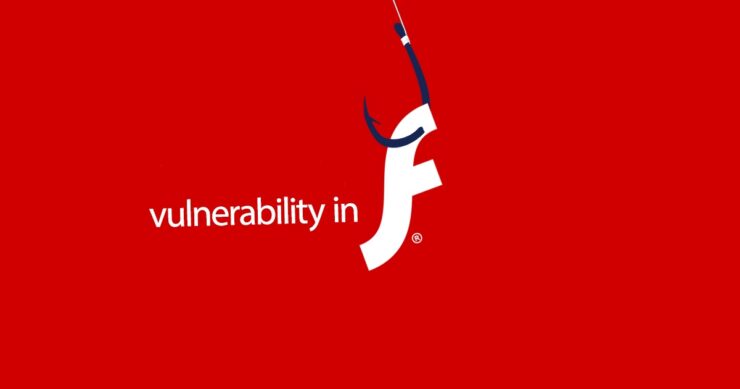 The South Korean Computer Emergency Response Team (KR-CERT) in its warning said that an "attacker may be able to convince a user to open a Microsoft Office document, web page, or spam mail containing a Flash file." The Word or Excel document embeds a Flash SWF file. From this warning, it appears that the bug hasn't been addressed by Adobe as yet, which means systems elsewhere could also be at risk.

KR-CERT said that Adobe Flash Player ActiveX 28.0.0.137 and earlier are vulnerable to this new zero day bug. It should be noted that 28.0.0.137 is the current version of the software.

Flash 0day vulnerability that made by North Korea used from mid-November 2017. They attacked South Koreans who mainly do research on North Korea. (no patch yet) pic.twitter.com/bbjg1CKmHh

Since it's a zero day bug, details remain scarce as Adobe rushes to deliver a quick fix, likely ahead of the scheduled Patch Tuesday releases. In the meantime, KR-CERT has shared the following temporary recommendations (translated via Google Translate):

While a very poor translation, the tips are what security experts have always shared: remove Flash Player if not needed, never open suspicious email attachments or download anything from unknown sources / sites.

We will update this space as a fix is delivered by Adobe or more details about this bug are shared.

Adobe has published an advisory, tracking the zero day bug with CVE-2018-4878. Rated critical, the vulnerability can enable attackers to take full control of the affected system. "Adobe is aware of a report that an exploit for CVE-2018-4878 exists in the wild, and is being used in limited, targeted attacks against Windows users," the company said. "These attacks leverage Office documents with embedded malicious Flash content distributed via email."

The patch is planned for the week of February 5. "Beginning with Flash Player 27, administrators have the ability to change Flash Player's behavior when running on Internet Explorer on Windows 7 and below by prompting the user before playing SWF content," the company spokesperson said. "For more details, see this administration guide. Administrators may also consider implementing Protected View for Office. Protected View opens a file marked as potentially unsafe in Read-only mode."

- Earlier: Get Ready to Say Farewell to Flash as Adobe Has Finally Decided to Pull the Plug