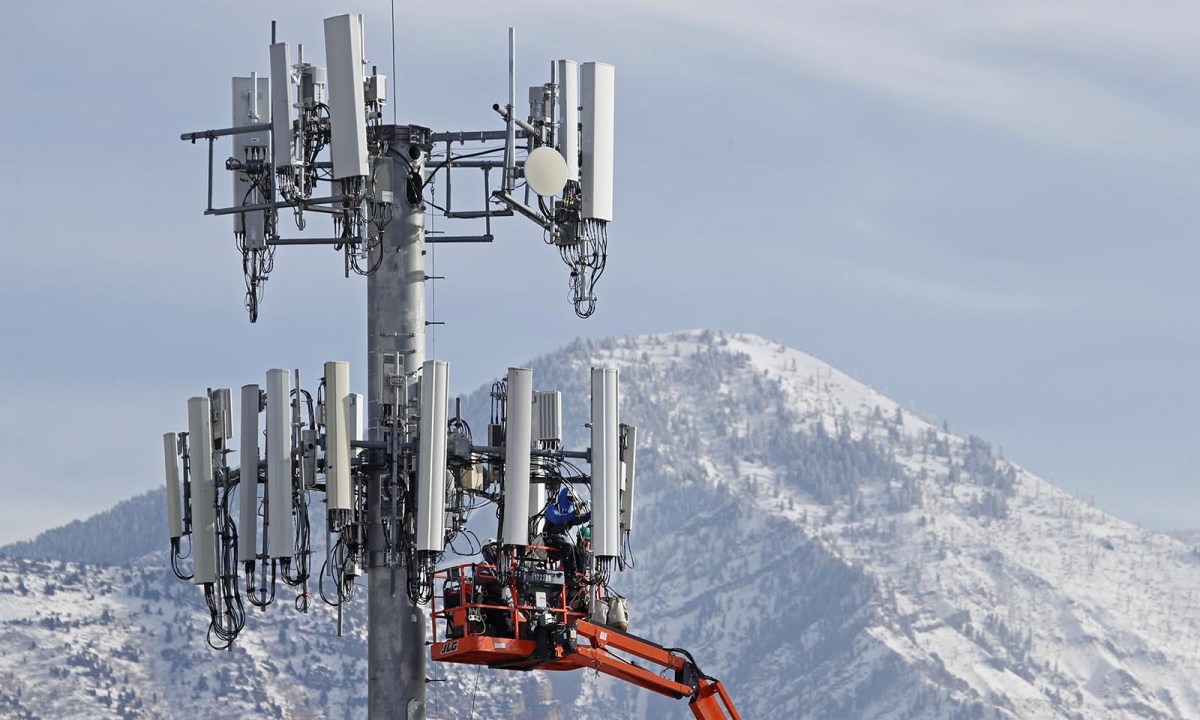 A contract crew for Verizon, works on a cell tower to update it to handle the new 5G network in Orem, Utah on December 10, 2019. - The new 5G cellular network will substantially increase cellular network speeds, opening up new markets for business and individuals. (Photo by GEORGE FREY / AFP)

The ongoing pandemic has reinforced the importance of strong global communications networks that enable corporate professionals to work from home, educational institutions to conduct remote learning and populations all over the globe to stay in touch with friends and family. This has come alongside the early stages of deployment of next-generation 5G cellular communication networks that will provide everyday consumers, corporations, hospitals and other entities with vastly improved uplink and downlink performance.

Within the three year framework of the deal, Taiwan Mobile will make the shift to standalone 5G networks that utilize networking equipment from Nokia. Standalone networks expand the scope of services offered by 5G networks as they broaden its use-cases to include areas such as workforce automation. The first phase of the Nokia deal will use the company's 5G RAN (Radio Access Network), 5G Core and 5G IMS (IP Multimedia Subsystem) equipment to deploy the non-standalone network in Taiwan. 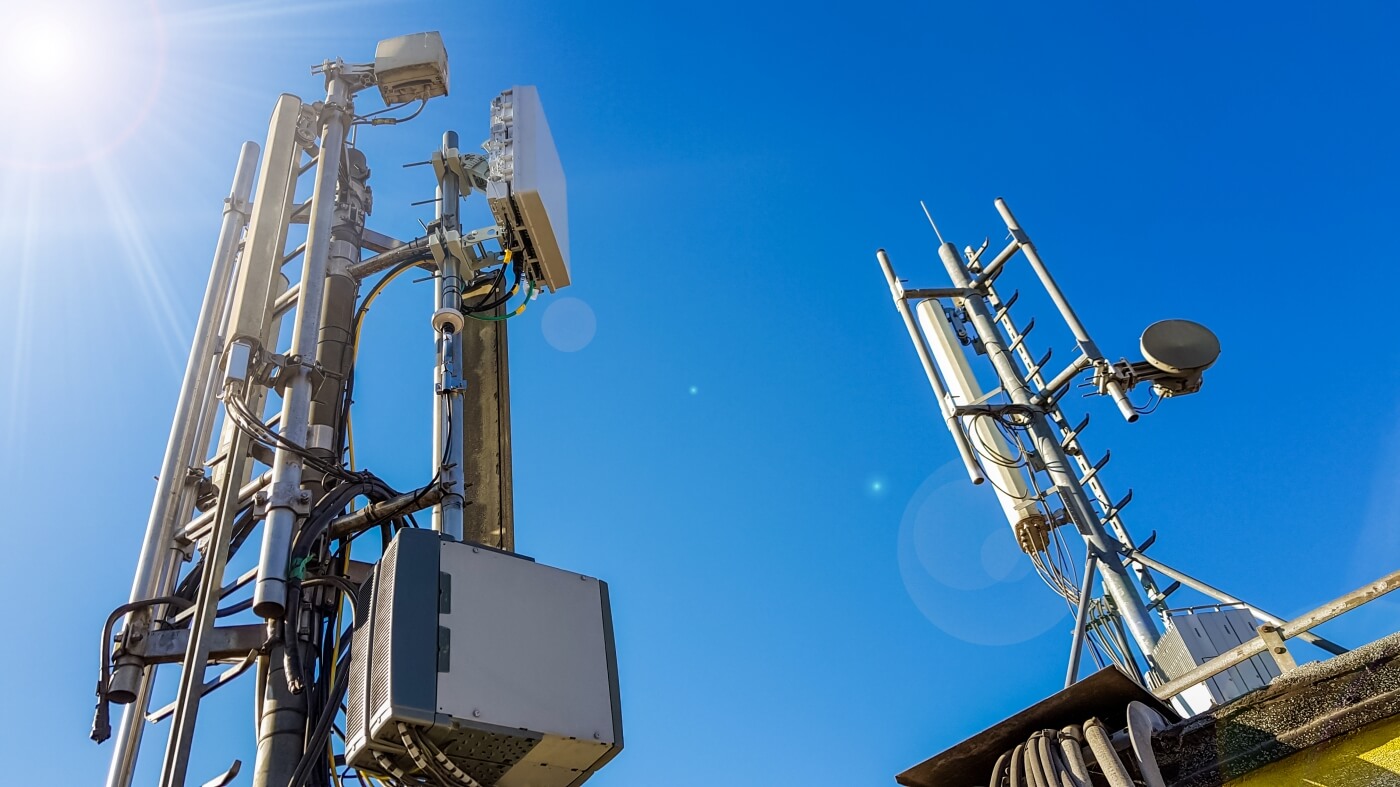 Within the 5G Core of its new network, Taiwan Mobile will utilize Nokia's Unified Data Management, Signalling and other data analytics services. As part of Taiwan's spectrum auction that took place earlier this year the carrier bought 60MHz in the 3.5GHz band and 200MHz in the 28GHz band. Nokia claims that through its 5G RAN equipment, it will provide Taiwan Mobile with a low latency network with superior connectivity and capacity.

Today's announcement comes as the two European 5G equipment providers (the other being Ericsson) battle it out with Huawei to take control of 5G cell towers all over the globe. The Chinese company aided by subsidies from its government has been able to lure carriers to its equipment through enticing price-based offers. However, officials and think tanks inside the United States have insisted that Huawei's expanding presence, particularly in Europe, is a national security threat to the country owing to the company's ties with the Chinese government and China's National Intelligence Law which gives the country's authorities sweeping powers over companies.

In its recently-released Mobility Report, Swedish equipment provider Ericsson shared its conclusion that the onset of the current global pandemic has driven up consumer expectations from 5G. This is due to the fact that lockdowns and other disruptions to daily life have increased the roles technology in general and connectivity in specific play in their lives.

Ericsson also reasserted its earlier conclusion that while 5G will increase market penetration this year, it still is not expected to replace 4G networks for the time being. A big chunk of consumers in North America. are expected to shift to 5G by the end of 2025, and they will be followed by those in North-East Asia and in Western Europe. Consumers in all other global regions will see increased market penetration by 4G LTE networks by the end of 2025 reported Ericsson in the report.