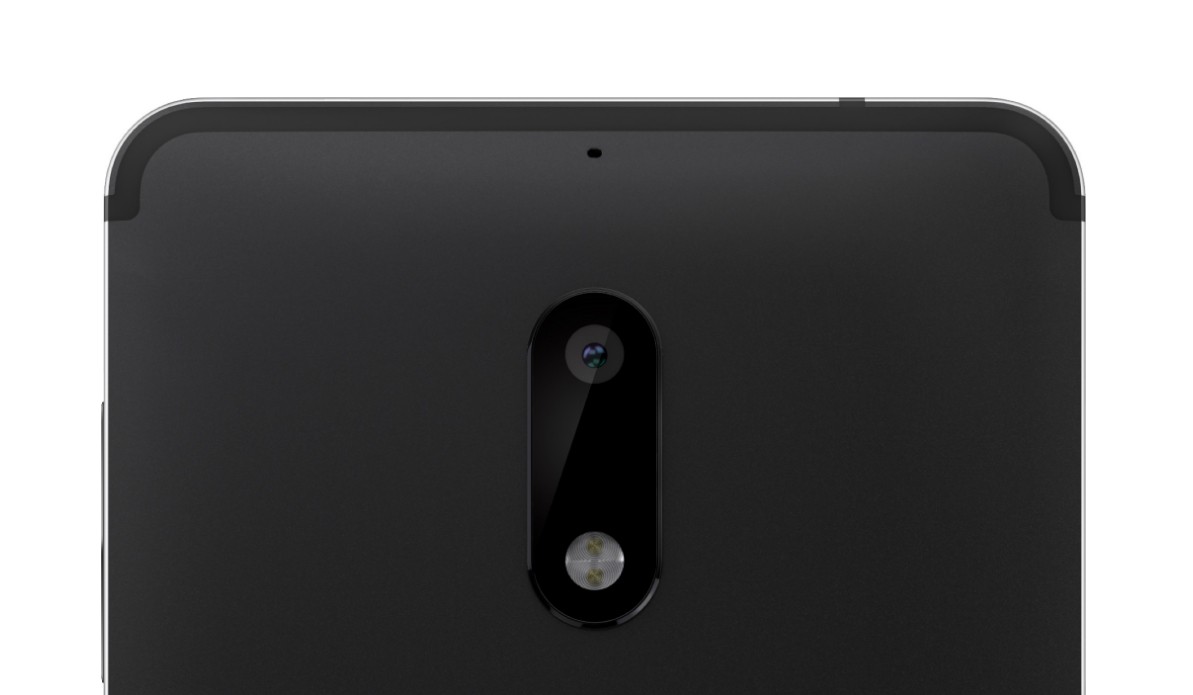 The flagship smartphone from Nokia was expected to be announced during MWC 2017, but it looks like both the company and HMD Global had different intentions in mind. With several different Android phones expected to be announced during Q2, 2017, the chances of seeing a Snapdragon 835-powered flagship have only increased. From the depths of Chinese sources, what we have for you is a sketch of what appears to be that of the upcoming Nokia flagship and it looks like you guys might be seeing one more addition from an iconic brand.

Previous rumors suggested that the upcoming Nokia flagship might not feature Carl Zeiss optics because the Finnish company had given HMD Global the license to start manufacturing the company’s devices. However, that does not mean that HMD Global will have complete autonomy on the design of the smartphone because Nokia can choose to amend it down the road if it feels that there are some additions required.

Looking at the sketch, it looks like the company is going to be moving along with the trend of dual-camera smartphones, but you should be reminded that every dual-camera lens in different devices behaves in a different manner. 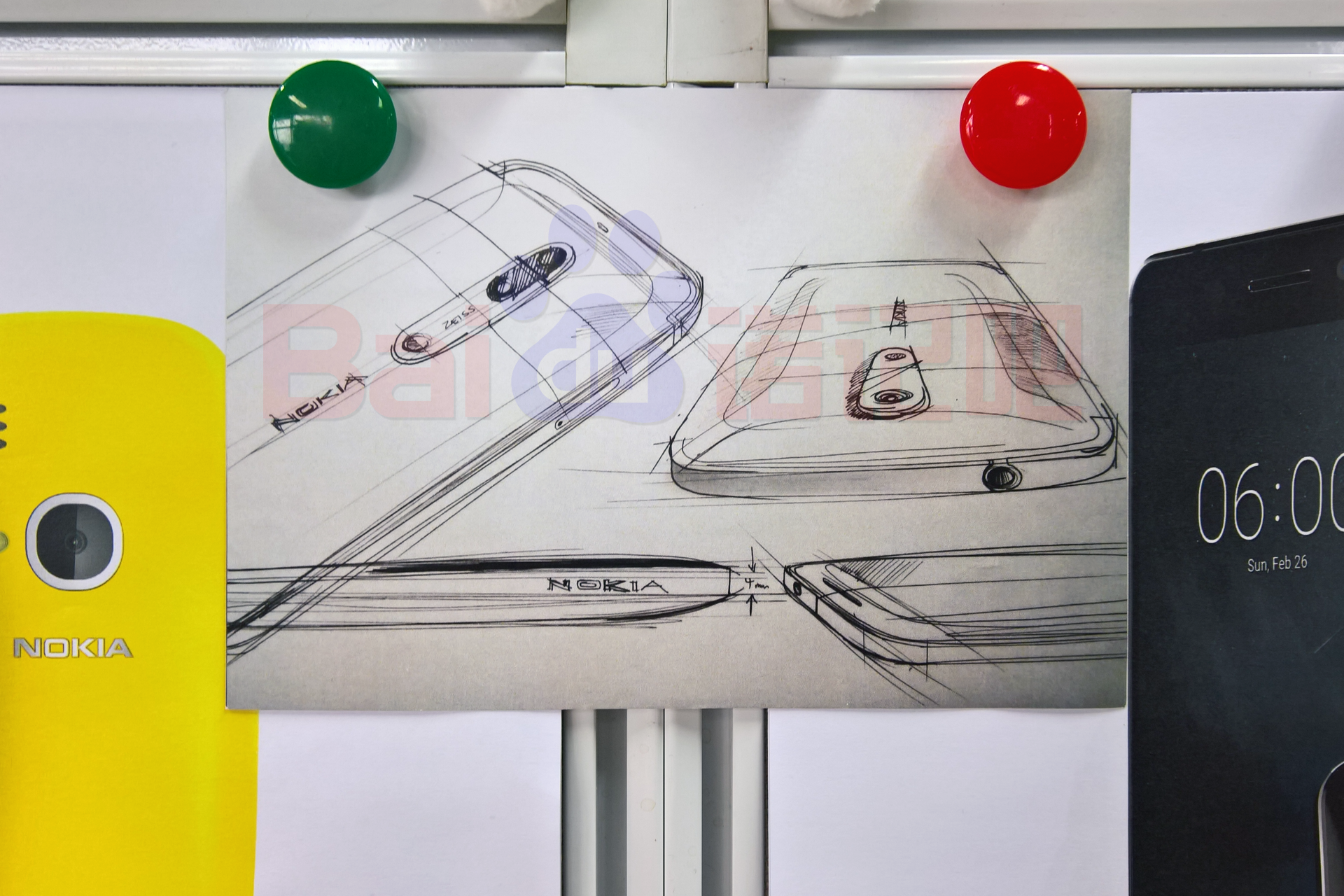 For example, for the iPhone 7 Plus, the second camera lens features a 2x optical zoom, which zooms into the object without degrading the image or video quality. Huawei’s P10 takes advantage of a single high-performance camera lens and pairs it with a secondary monochrome lens and with the help of the phone’s software, users can also start to use the ‘depth of field’ feature that delivers DSLR-like image quality.

It will be interesting to see how the dual-camera functionality of the Nokia flagship behaves if it features this upgrade at all. For now, take this sketch with a pinch of salt because the final product could be much different than what you are seeing right now.

However, do you feel that the upcoming Nokia flagship would better serve the public if it actually came with such an upgrade? Let us know your thoughts right away.