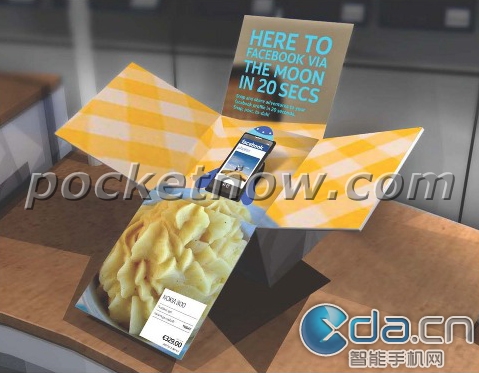 The N800 is a bit of a mystery for now. Nokia has been pretty quite about their plans as far as Windows Phone 7 is concerned. That being said, according to the latest rumors the N800 will be Nokia's first Windows Phone device. If the above leaked picture is to be believed, the phone will cost 329 Euros which in smartphone world is dirt cheap for a 'flagship' device although not enough is known at the moment to officially label the N800 as a flagship.

N800 will come with the run of the mill Windows Phone 7 chassis design. The CPU will be clocked at 1GHz and will most likely be the MSM8255. On the front will be a 4.0" LCD with gorilla glass protection and the back will carry a 8MP camera. The rumored release date for N800 is the last week of October, possibly 26th which coincides with HTC's Mango lineup.