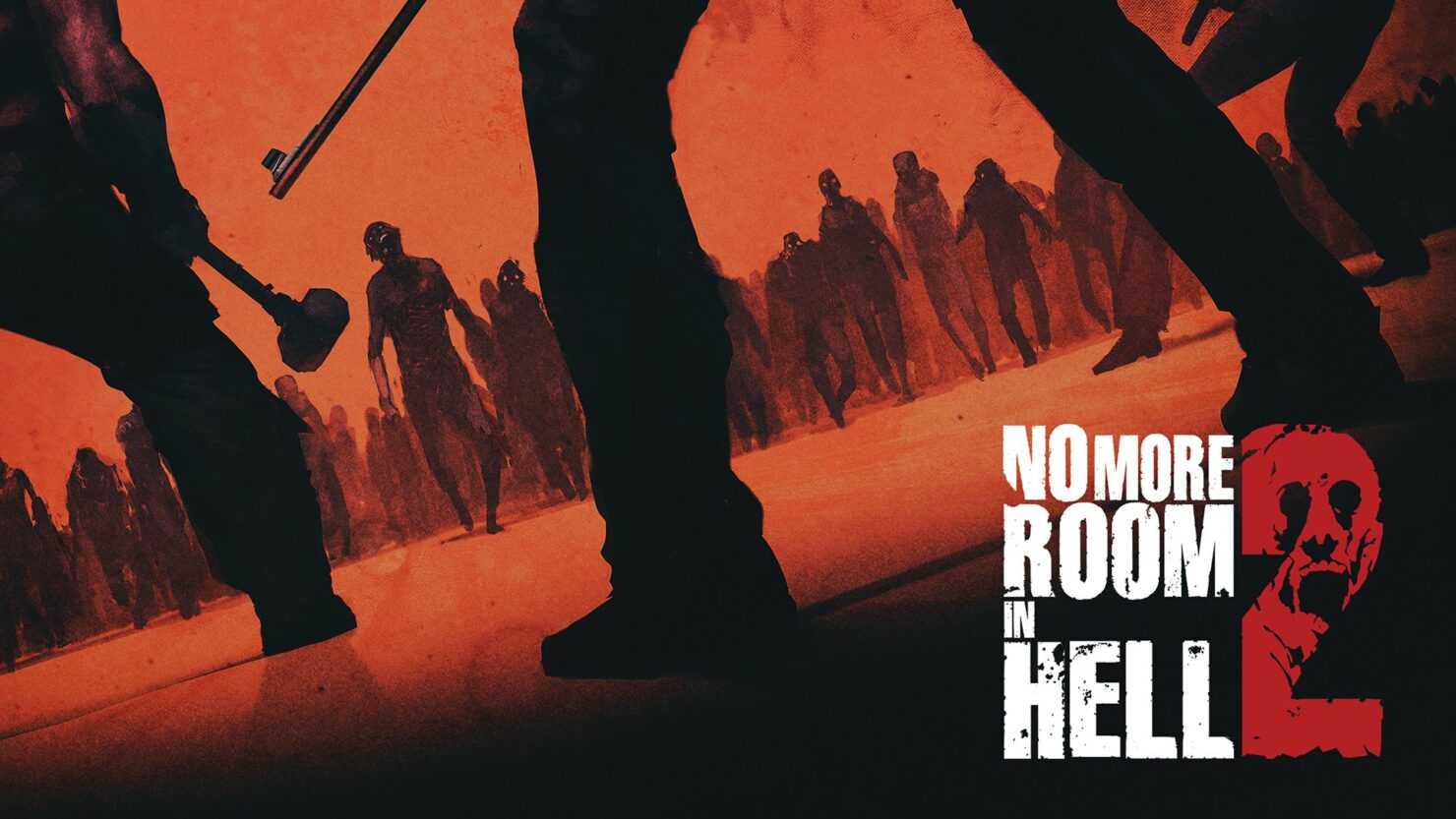 No More Room in Hell 2 just got a Steam page, which now labels the game as 'coming soon' on Early Access, where it'll remain for about a year.

Sequel to the 2011 Source engine mod, No More Room in Hell 2 is instead developed with Unreal Engine technology and will have a price (around twenty bucks), though its developers at Lever Games are still going forward with the project in their spare time. With the revenue that will come from Steam, they'll get the chance to be more focused on finishing the game in a full-time capacity.

The final version will eventually feature more of everything, from weapons to cosmetics, while other possibilities include the addition of human NPCs to No More Room in Hell 2, a crafting system, and even PvP modes.

The world endured the Kulon pandemic that induced comas or death in its victims for over a year. Governments scrambled to quarantine infected cities or outright collapsed as millions became infected. Scientists had a promising vaccine ready for distribution until the infected began dying, only to wake with an insatiable hunger for human flesh. Chaos and death leave you and the remaining survivors in the most desperate fights of your lives as you run, stab, smash, and blast your way to safety.

Survive together in 8 player co-op against hordes of the undead who feel no pain and will stop at nothing to get you.

Explore diverse open and non-linear maps with many randomized and dynamic elements, ensuring your experience is different each time you play.

Search and scavenge for any weapons, ammo, and gear you can find to help you survive long enough to be rescued.

If you can't survive together, you will die alone.

Needless to say, this will go right against Turtle Rock's Back 4 Blood, due in June 2021, in terms of targeted niche.