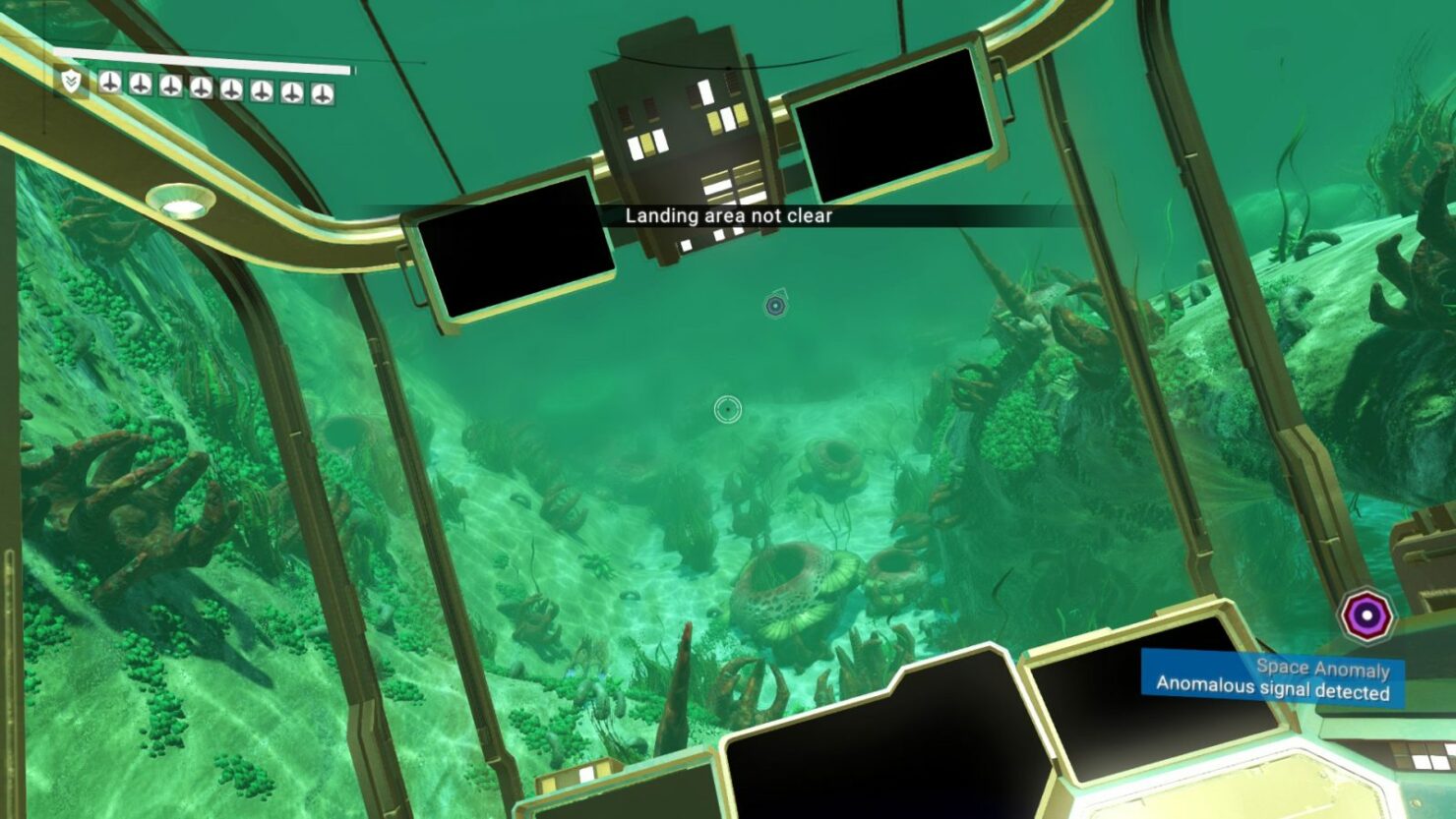 After a rather long wait, No Man's Sky is now finally available on PlayStation 4 and PC, and players all over the world are exploring the vast universe included in the game. As it usually is with multiplatform releases, PC players have the ability to enhance the experience in ways not intended by the developers thanks to mods. A few hours ago, a new mod has been made available for the PC version of No Man's Sky, allowing players to do something that's not normally possible.

The new No Man's Sky mod called LowFlight allows players to fly with their ships close to the ground, and even underwater, something that cannot be done normally. The ship takes damage when hitting the ground, obviously, so make sure that your piloting skills are up to the task. You can download the mod by going here.

LowFlight lets you fly as low to the ground as you want and be able to look in any direction (normally, your ship cannot point downwards when near the ground). You can also fly underwater!

This mod modifies GCSPACESHIPGLOBALS.GLOBAL.MBIN so it is incompatible with any mods that do so as well.

Note: Your ship will take damage if you crash into terrain, so don't get too crazy! 😉

The PC version of No Man's Sky suffered from a variety of issues at launch, but Hello Games has been working hard to fix them. The patches released so far address around 70% of the reported issues, and a new patch is currently under testing. Once all the issues have been fixed, the team will finally be able to improve the game with new features.

No Man's Sky is now available on PC and PlayStation 4 in all regions. We will let you know more about the game's patches as soon as more comes in on them, so stay tuned for all the latest news.