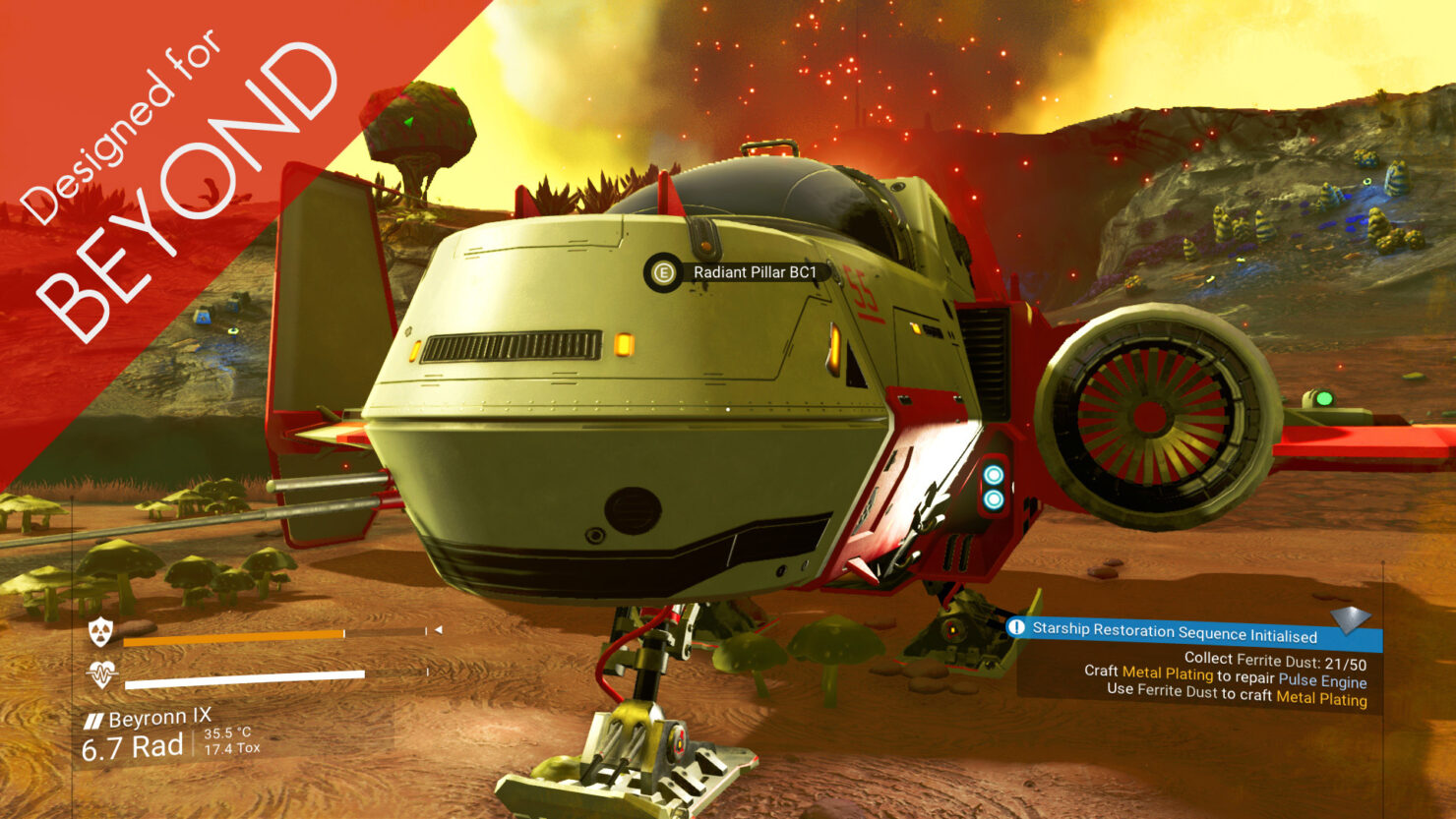 Designed for No Man’s Sky latest update, these No Man’s Sky Beyond Mods make the game look cleaner and more appealing while also improving quality-of-life for players.

Created by modder Lo2k, the HD Clouds, Fast Actions and No Space Dust/Plasma mods are available now and can be downloaded from Nexusmods.

The HD Clouds Mod for Beyond can be downloaded here.

Lo2k’s ‘No Space Dust and Plasma’ mod created a cleaner space in Beyond by removing space dust and plasma effects. According to Lo2K, the modification is a 2-part mod that simply removes the above-mentioned effects from the game.

The mod comes in 2 files that can be downloaded from Nexusmods right here.

Last but not least is the Fast Action mod that provides players with quicker inputs for menu selection, entering the ship, launching the refinery, creating and dismantling tech and much more. This mod exists in 4 versions and can be downloaded here.

No Man’s Sky Beyond is available now for PC, PS4 and Xbox One. As expected, these mods are only available for the PC version of the game.