Koei Tecmo Japan has updated the official website of Nioh and published four new images (artworks and screenshots) of Defiant Honor, the new DLC of Nioh which will be available from July 25 on PlayStation 4 as part of the Season Pass (also purchasable separately).

Earlier this week, Koei Tecmo has formalized the second expansion of Defiant Honor for its popular title called Nioh. Now, on the official website, the company has allowed us to discover an artwork and some new unpublished screenshots.

The DLC will see William clash against Sanada Yukimura and the rebel forces of the Toyotomi clan in order to conquer the ancient Osaka Castle. The story will simply take us into the darker corners of the Osaka Castle, with the ultimate goal to knock out the fearsome Sanada Yukimura.

Those who have pre-ordered the Season Pass of NioH do not have to shell out more money of course, while all other DLCs are fixed at a price of $9.99.

Remember that Nioh is now available exclusively on PlayStation 4 with the first story DLC of Dragon of the North. Defiant Honor will be instead available for download from July 25, 2017.

Nioh is a game with extensive and flexible combat combined with beautiful graphics. These aspects, in addition to the compelling setting and captivating story, ensure among other things the title's high ratings in public and critics. Nioh came out on February 9 for PS4. Check out our review to learn more about it. 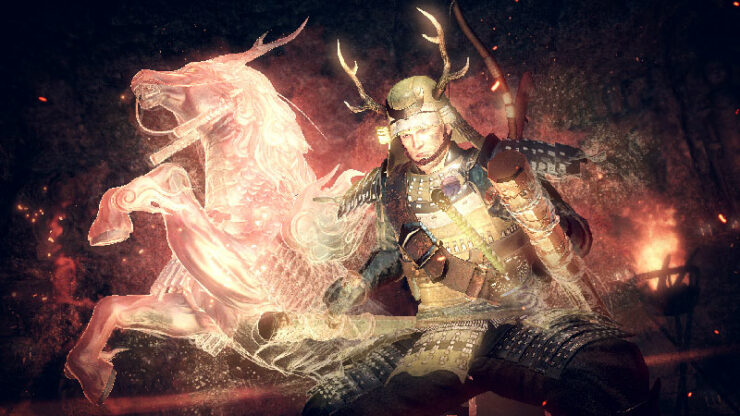 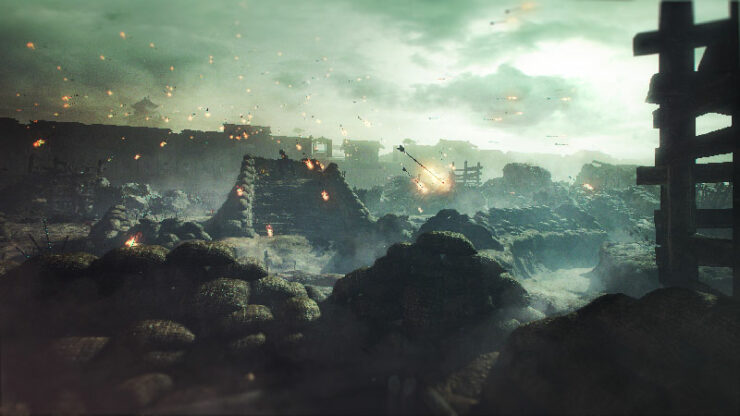 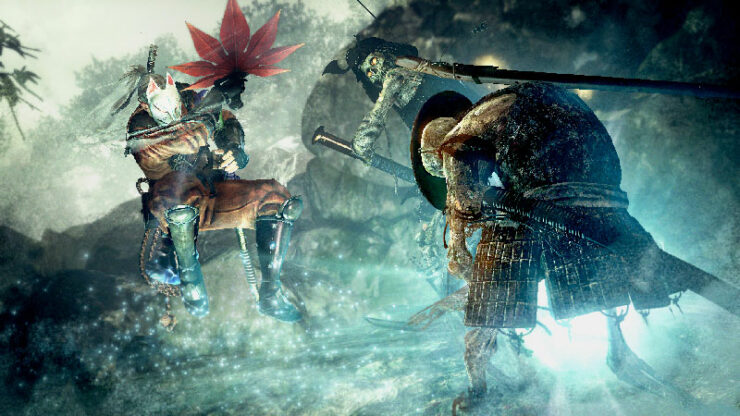