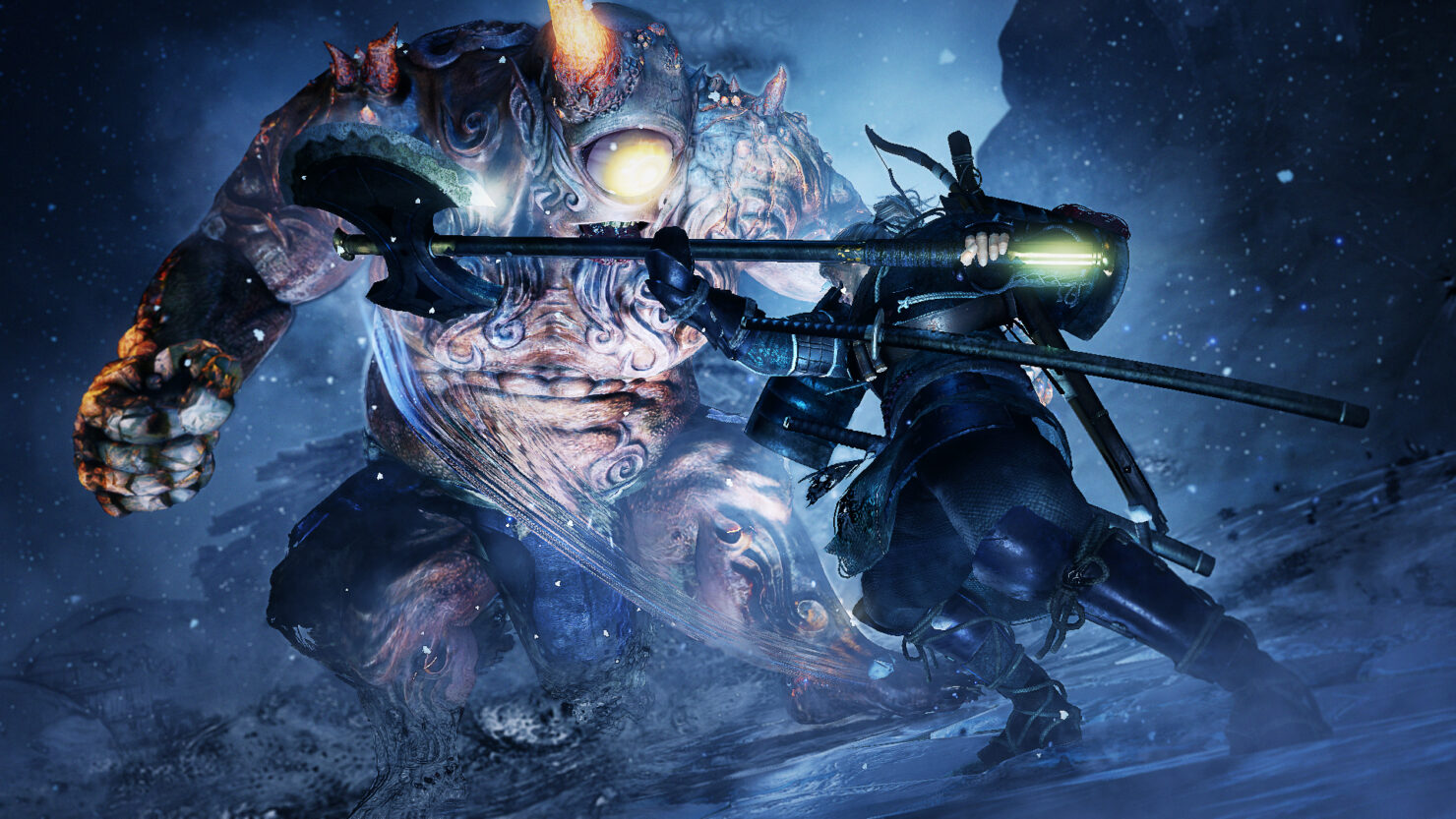 Nioh is getting a free player-vs-player mode in the near future after the game’s launch.

That’s what the game’s director, Yosuke Hayashi, said in a recent interview with Spanish media outlet, Gamereactor. In the interview, Hayashi talked about the game’s development and future plans for the action RPG.

At the end of the interview, the head of Team Ninja was asked whether there are plans for future DLC for Nioh. “We plan to offer free single player vs. player in the near future after the release of Nioh”, he replied (roughly translated from Spanish).

In addition, Hayashi also confirmed that the game’s season pass content will be made available shortly after its release. “Three major DLC to be released in the short term after the start of the game”, he said.

Initially pitched back in 2004, Nioh was officially announced during the PlayStation Experience 2015 in San Francisco.

In Nioh, players will traverse war-torn Japan as William, a blonde-haired swordsman whose background as a fierce warrior and seasoned knowledge of the blade allows him to survive in the demon-plagued land of the samurai. Known as Yokai, these demons inhabit a number of dangerous locations and lie in wait in the shadows to ambush unsuspecting victims. Players will also face off with other samurai in supernatural sword battles and intense, multi-target engagements offering a level of difficulty that will truly test even the most hardened samurai’s skills, patience, and strategy.

“Ten years have passed since Nioh was originally announced. Even during all that time though, gamers would always ask about it at events like E3 and Gamescom”, said Nioh’s general producer, Kou Shibusawa. "We always felt support from gamers around the world for this title and now finally, Nioh - a game created with the entire power of Koei Tecmo - will be released in 2016. In appreciation to all the fans who have waited so long, and in order to have gamers everywhere try Nioh as soon as possible, we will release the Alpha Demo this month. We hope you enjoy overcoming the challenges in this masocore take on samurai action.”

Nioh is slated for a global release on PlayStation 4 next month.