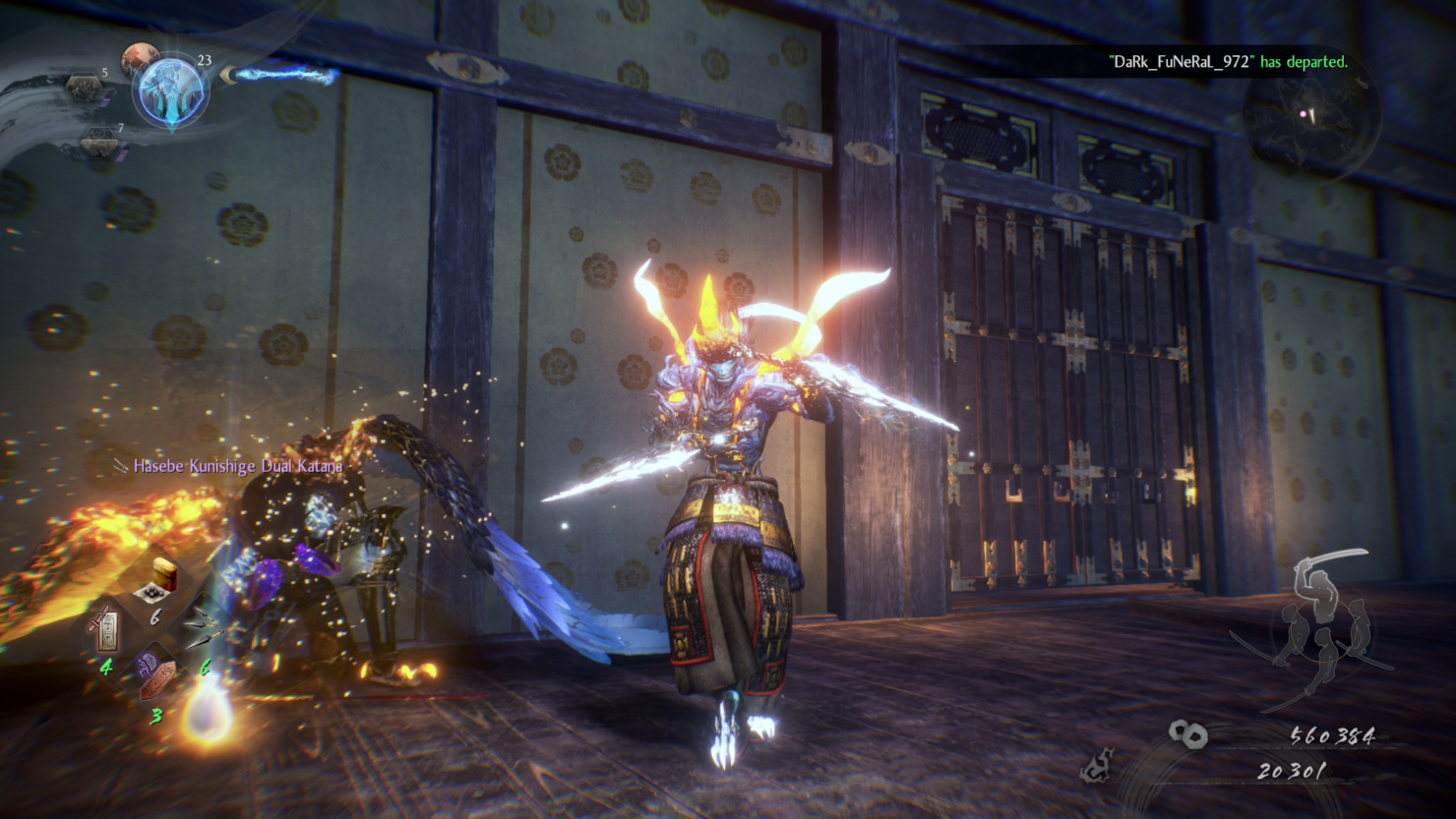 The 1.14 update introduces Picture Scrolls which contain enemies and bosses from the game's first DLC, The Tengu's Disciple.

The new Nioh 2 update also includes plenty of bug fixes, which you can find detailed in full below.

Today we have released patch v1.14. It contains several adjustments and bug fixes. Get all the details in the images here. We hope you continue to enjoy #Nioh2 Yokai hunters! #PlayStation4 pic.twitter.com/uMPw7ZiClZ