Nioh 1.03 Update Increases Rewards For The Random Encounter And More 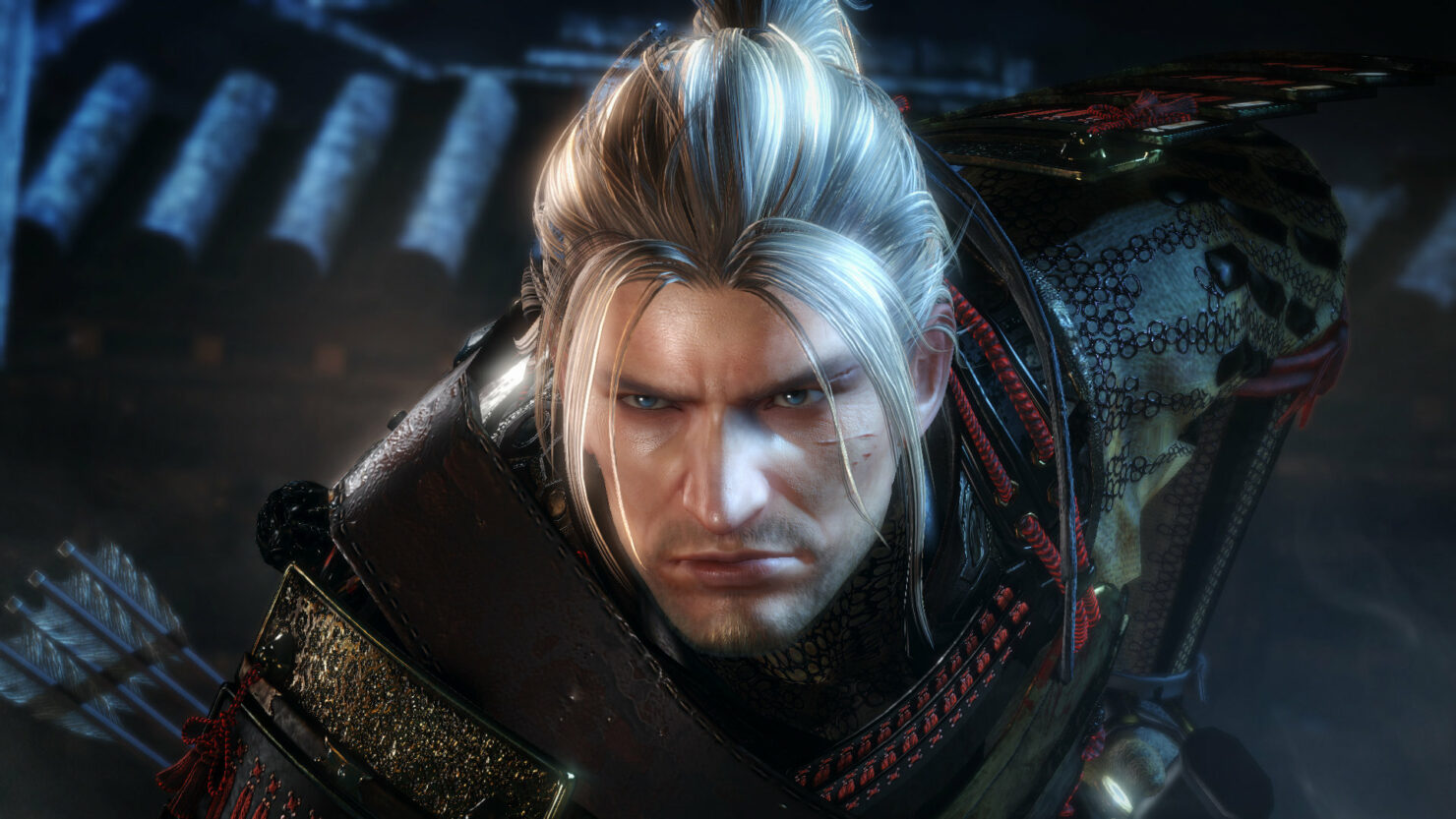 Nioh, the recently released game developed by Team Ninja, doesn't suffer from any major issue, but this doesn't mean that there's nothing to fix. A new update has been made available recently, and publisher Koei Tecmo finally shared the full patch notes.

Nioh 1.03 update, which is around 32 MB big, introduces some welcome balance changes, such as increased rewards for the random encounter, as well as a few fixes which should improve the experience considerably. You can catch the full patch notes below.

Nioh is now available in all regions exclusively on PlayStation 4. We will keep you updated on the game's updates and additional content as soon as more comes in on them, so stay tuned for all the latest news on Team Ninja's successful action role-playing game.