NIO (NYSE: NIO) To Continue To Trade Like a Fast-Growth Company as Wall Street Analysts Heap Praise Over New Products 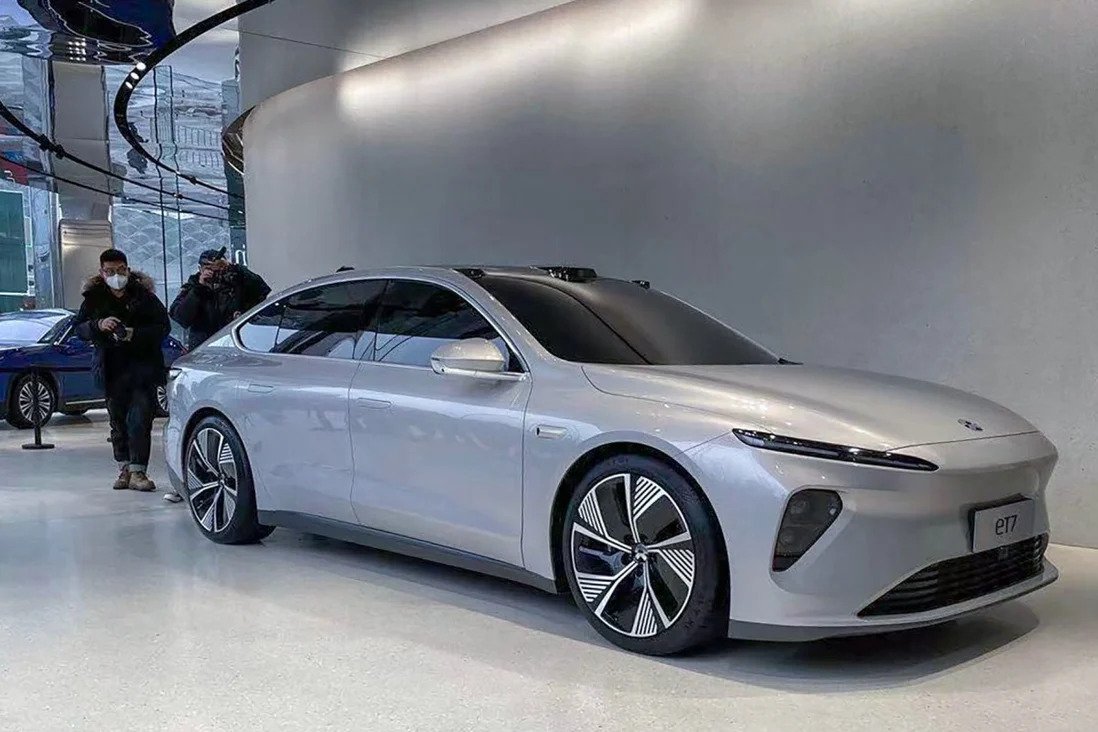 NIO (NYSE:NIO), the pre-eminent Chinese EV manufacturer, is off to a rocking start on the stock exchange following the weekend’s impressive announcements at the NIO Day 2020 event.

As an illustration, NIO shares are currently up over 11 percent in early morning pre-market trading, hovering at the $65.61 price level at present. Since the start of 2021, NIO shares have already racked up gains of over 34 percent relative to the closing price of $48.74 on the 31st of December 2020.

Of course, the true game-changer announcement related to the company’s new 150-kWh battery pack. Expected to debut in Q4 2022, this solid-state battery will offer an energy density of 360 Wh/kg. According to NIO, the battery would offer faster charging times as well as enhanced safety.

Additionally, NIO debuted its Autonomous Driving feature. The Aquila Sensing unit consists of 33 sensors, including 11 8MP high-res cameras, a lidar unit with a 1550nm laser and 120-degree field of view, a 5mmWave radar, 12 ultrasonic sensors, and 2 high-precision positioning units. The sensor data is processed by an on-board computer, ADAM. The system is built upon 4x NVIDIA Drive Orin SoC and boasts a total computing power of 1,016 Tera Operations Per Second (TOPS).

Finally, NIO also unveiled its Battery Swap 2.0 stations that can perform 312 automated swaps per day, with each battery swap taking place in under 3 minutes.

In light of these promising announcements, it is hardly surprising that Wall Street analysts are taking a very positive view of the company’s prospects. For instance, the Bank of America (NYSE:BAC) has now raised NIO’s target stock price to $70 per share from the earlier peg at $59. The new target corresponds to an upside potential of around 7 percent relative to the current pre-market stock price. In order to derive the new price target, BofA lowered its 2021 sales projections while raising the 2022-2023 volumes.

“The company's annual showcase for the next new model and technology advancements revealed four strategic milestones, which drives the target increase.”

Crucially, Lai believes that NIO will continue to trade more like a "fast-growth" technology/electric vehicle stock than a carmaker.