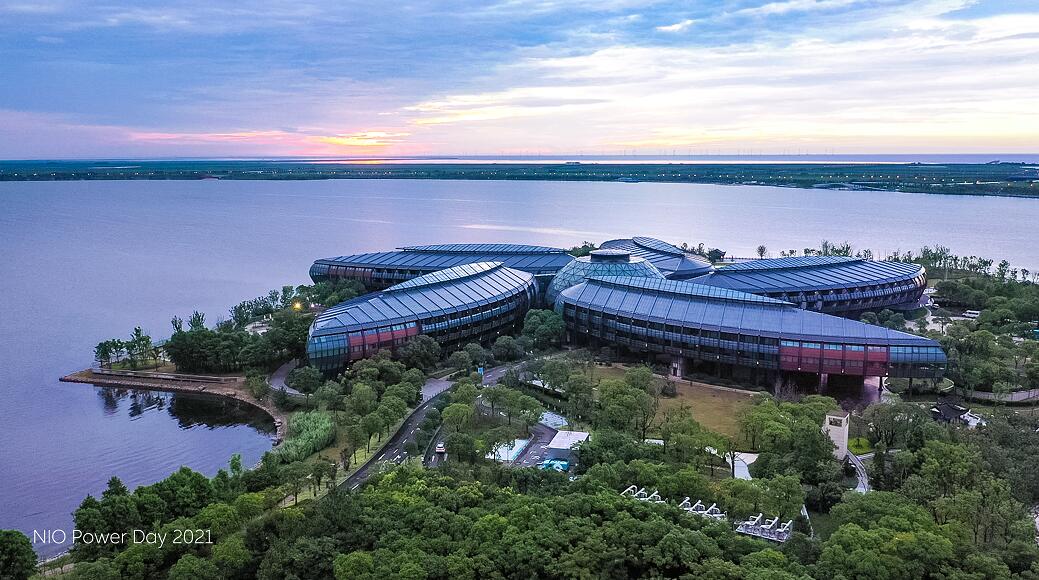 NIO (NYSE:NIO), one of the largest manufacturers of electric vehicles in the world, is doubling down on its strategy to differentiate from the existing competitors in the industry by betting quite heavily on the battery swap stations.

As a refresher, NIO’s Battery Swap Station 2.0 can perform 312 automated battery swaps per day. During this process, automatic battery and electric system checks are also conducted in order to ensure the smooth functioning of the electric vehicle. Moreover, NIO EVs are able to automatically park into these stations, thereby allowing for a seamless customer experience. Bear in mind that the establishment of these stations is a capital-intensive process. Even though the company has managed to curtail its per-unit cost by around 50 percent, each Battery Swap 2.0 station still costs around RMB 1.5 million ($232,000).

In another positive development, NIO has now opened its charging stations and battery swap units to all OEMs. Back in April, we had reported that NIO had opened its charging infrastructure to Ford’s Mustang Mach-E users in China. Now it appears that NIO has extended this courtesy to other companies as well, opening a lucrative monetization avenue for itself in the process.

In a bid to make its EVs more affordable, NIO allows users to buy its electric cars while renting batteries under the ambit of its Battery-as-a-Service (BaaS) facility. For a fixed monthly payment – $141 per month for the 70-kWh battery pack – users can slash over $10,000 off the retail price of NIO’s EV models.