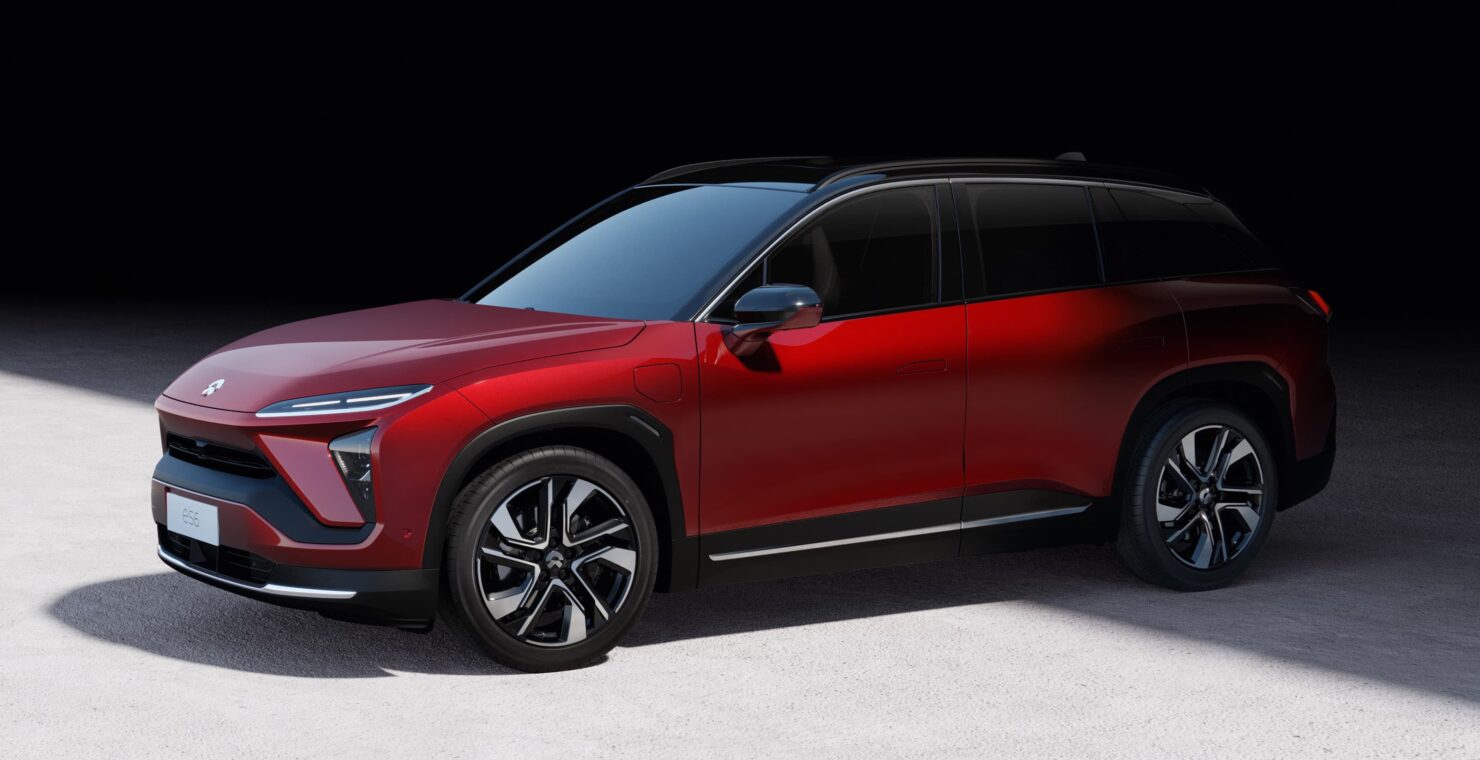 Chinese electric vehicle manufacturer NIO (NYSE:NIO) has witnessed increasing popularity among industry watchers and investors as it ramps up operations in China and looks to expand its operations. The company's shares, traded on the New York Stock Exchange (NYSE) in the form of depository receipts have exhibited sporadic price movement as investors not only looked to cash in their gains following massive upward movements last months, but they also reacted to Palo Alto, California-based American electric vehicle manufacturer Tesla Inc's price cuts and other strategic decisions in the Chinese market.

Now, following reports in the Chinese press that it had canceled its free lifetime battery renewal offer for customers, NIO has denied the reports and confirmed that the renewal program will continue to be offered for the foreseeable future.

NIO, which is referred to as Weilai in China, confirmed the battery renewal program's continuation in a statement made to Sina Technology. The company's vehicle portfolio currently consists of three models, namely the EP9 Coupe the ES8 SUV and the ES6 crossover. It also plans to commence production for the EC6 SUV and the ET5 and ET7 sedans later this year and add three more vehicles to its product list.

The free battery replacement program applied to first owners of NIO's vehicles, as it provided them with a free method of renewing their vehicle's charge. As opposed to Tesla, which has charging stations in its major markets, NIO also offers users the ability to swap out their vehicle's batteries instead of charging them. This allows for significant time-saving as fully charging a battery pack often takes longer than the time taken to simply replace it with another pack. 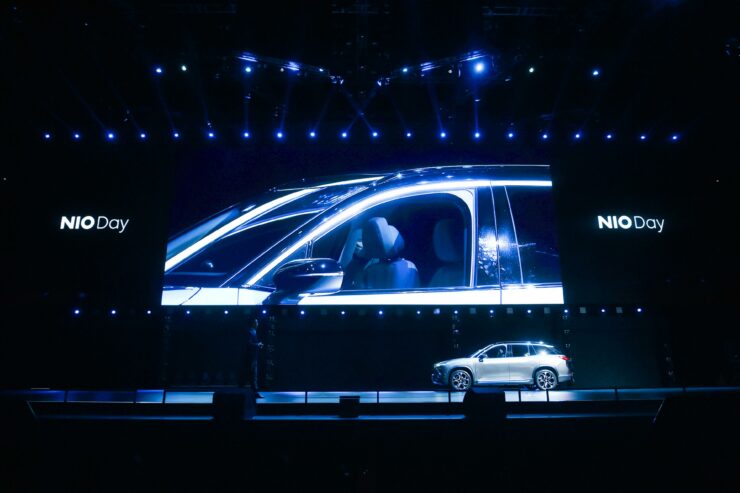 NIO confirmed at the end of May that it had successfully completed half a million battery swaps, with the announcement indicating that electric vehicle owners were as comfortable with the feature as they were with recharging. The company's cumulative vehicle sales crossed 19,000 in July this year with roughly half of the deliveries made during 2020.

During July alone, NIO delivered 3,533 vehicles, with deliveries for the ES6 falling and those for the ES8 rising sequentially. The company's earnings report for the second quarter of 2020 beat analyst estimates. NIO earned $526 million in revenue and -$0.16 in earnings per share for the quarter and it provided key details for its operations heading forward into the year at the earnings call.

Amongst these was an offering of 72 million American depository shares proceeds of which the company announced would go towards expanding its operations in China. The second-quarter revenue figure was also the highest for NIO in its history and it more than doubled what the company had brought in through sales in the previous quarter that was marred by the coronavirus outbreak.

NIO also secured $1 billion in funding from the Chinese government and Chinese banks early this year, with the money expected to let the company ease up cash constraints. Following the deal, NIO was obligated to build its corporate headquarters in China's Anhui province and "commit" operations including research and development, sales and supply chain assets to a subsidiary located in the province. The deal took advantage of NIO's need for cash to ensure that the company's operational backbone is tethered to China, as the East Asian country looks to develop a strong lead in the global electric vehicle race.