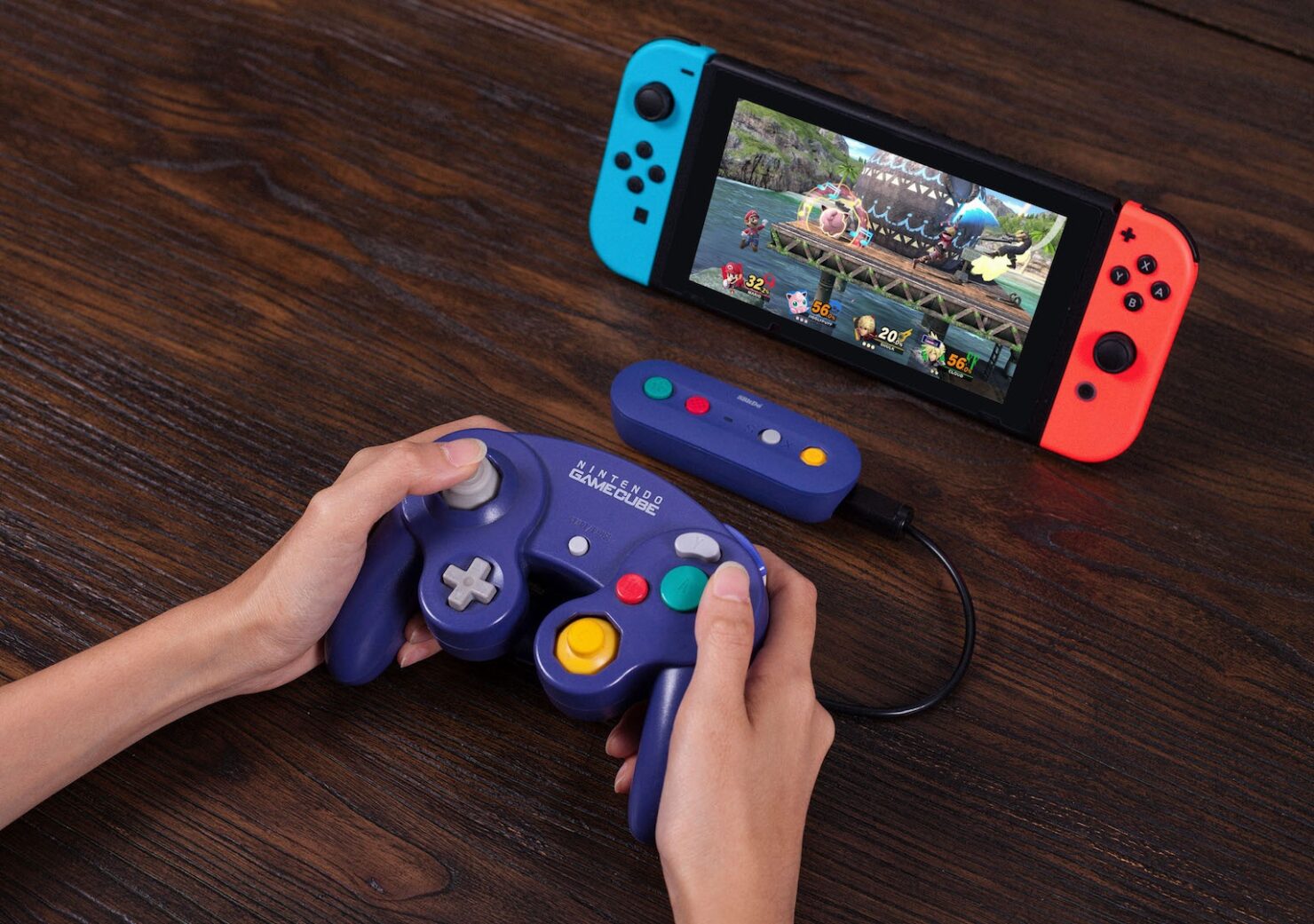 Super Smash Bros. Ultimate is right behind the corner and, like previous entries in the series, it's best played on a GameCube controller. Right in time for the game's release, 8BitDo will release a wireless controller adapter which will allow players to use a classic GameCube controller as well as a few others with the Nintendo Switch.

The 8BitDo GBros. Adapter launches on December 7th for the price of $19.99. More information can be found on the official website.