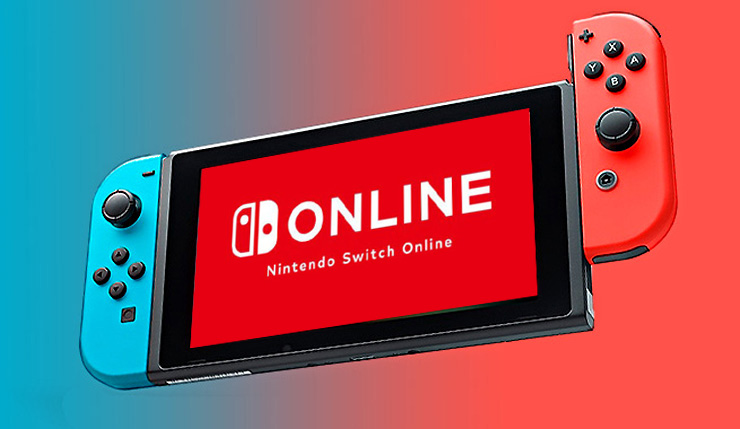 There are still a lot of lingering questions surrounding the Nintendo Switch Online service. Back in May, Nintendo unveiled some of the service’s features, including online play for games like Mario Kart 8 and Splatoon 2 (which are currently free-to-play online), a collection of NES games with added online multiplayer, and cloud saves. Needless to say, people weren’t exactly bowled over. Since then, Nintendo has remained tight-lipped about the service, more or less completely ignoring the subject at E3.

Will there be more to Nintendo Switch Online when it finally launches later this year? Possibly! During the company’s recent general shareholders meeting, which has now been fully translated, outgoing Nintendo president Tatsumi Kimishima hinted Nintendo is working to add more value to their online service.

“Nintendo Switch Online will allow individual users to participate in competitive and cooperative online play, [...] use a smart-device application in which you can meet up with your friends in the online lounge and use voice chat during online play, play their favorite NES games online, and back up their save data so they will be ready in case anything happens to it. We want to further improve the content for services, such as [Nintendo Switch Online], to make it worth paying for.”

So, what might be added to Nintendo Switch Online? Here’s Kimishima once again…

“Our aim is to provide consumers with a variety of ways to play and the ability to use the system in a more convenient way. I will have to ask for your patience until we are ready to discuss further details.”

Hmmmm! Let’s hope Nintendo is sweetening the pot in some way, because as is Nintendo Switch Online isn’t a super-thrilling prospect. In addition to the new online service, the general shareholders meeting covered subjects such as their 2018 software lineup, crossplay (Nintendo’s for it), synergy with the Universal’s Super Nintendo World attractions, the explosion of Unity-powered indies on Switch, and more. Check out the official translation of the entire Q&A session, right here.

Nintendo Switch Online launches sometime in September. The service will cost $4 a month, or $20 for a full year.