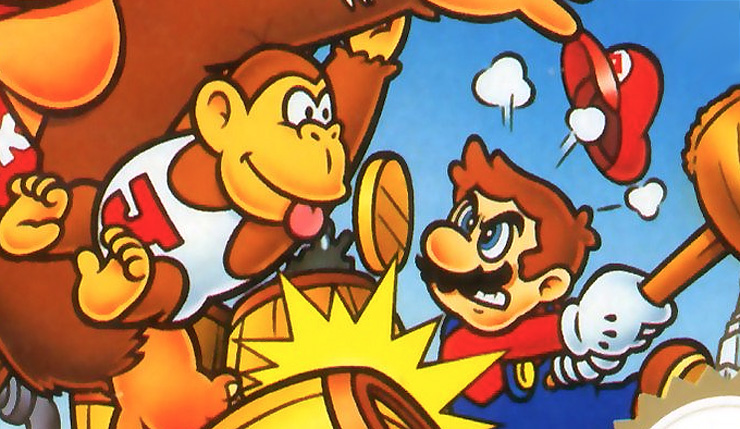 Nintendo Switch Online has added three new 8-bit classics to its growing NES collection. This month we get games from earlier in the NES’ lifespan, including Donkey Kong Jr., Vs. Excitebike, and Clu Clu Land. Donkey Kong Jr. flips the script on the original classic, casting Mario as the villain and DK’s son as the hero, Vs. Excitebike is the multiplayer Japanese version of the dependable old dirt bike racer, and Clu Clu Land is a unique Pac-Man-like arcade game. You can check out all three in the trailer, below.

Donkey Kong Jr., Vs. Excitebike, and Clu Clu Land are available now. What other classic NES titles would you like to see added in the future?