Nintendo Switch May Not Be Powerful Enough To Run Arkane’s Prey; CPU Clock Frequency May Be Limited In Portable Mode 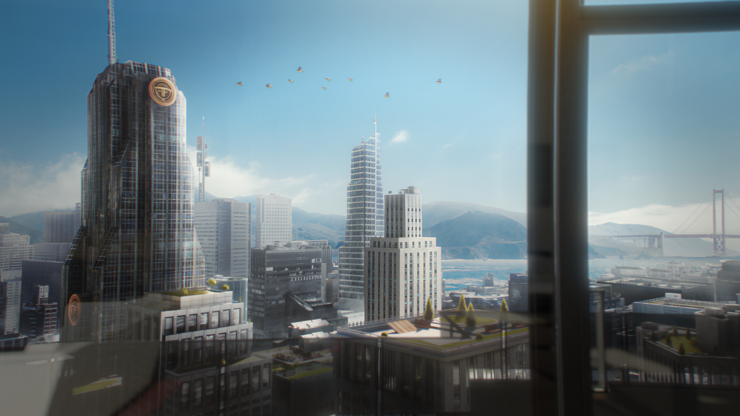 The upcoming Nintendo Switch console, launching in a few months in all regions, will receive support from a variety of third-party partners, including Bethesda. While the publisher has praised the console several times in the past few months, it seems like it may not be able to receive all Bethesda's upcoming high profile titles.

Speaking with Finder about the upcoming Prey, Arkane Studios Lead Designer Ricardo Bare revealed that they have no idea if the Nintendo Switch is powerful enough to run their game. The team is discussing the matter but has yet to reach a conclusion.

There’s plenty of power-demanding elements to Prey, like the open-world environment, the recycle grenade and the incredible lighting. Is the Switch powerful enough to even run Prey?

Bare: I have no idea. There are discussions around it, but there is no conclusion yet.

This statement is rather interesting, considering developers probably have a very good idea on the Switch's capabilities by now. With Bethesda not wanting to compromise their games on any format, this may very well mean that Prey may not be released on the Switch if the team eventually discovers that it's not powerful enough to run their game.

Arkane's statement regarding the Nintendo Switch seems to somewhat confirm a recent report which revealed that the console will be powered by NVIDIA's last generation Maxwell architecture, with the console actually being less powerful that the original PlayStation 4.

On a related note, it seems like the Nintendo Switch CPU clock frequency may be limited in portable mode to preserve battery life, according to the patents that have become available online recently.

The Nintendo Switch launches this coming March in all regions. We will keep you updated on the console as soon as more comes in on it, so stay tuned for all the latest news.