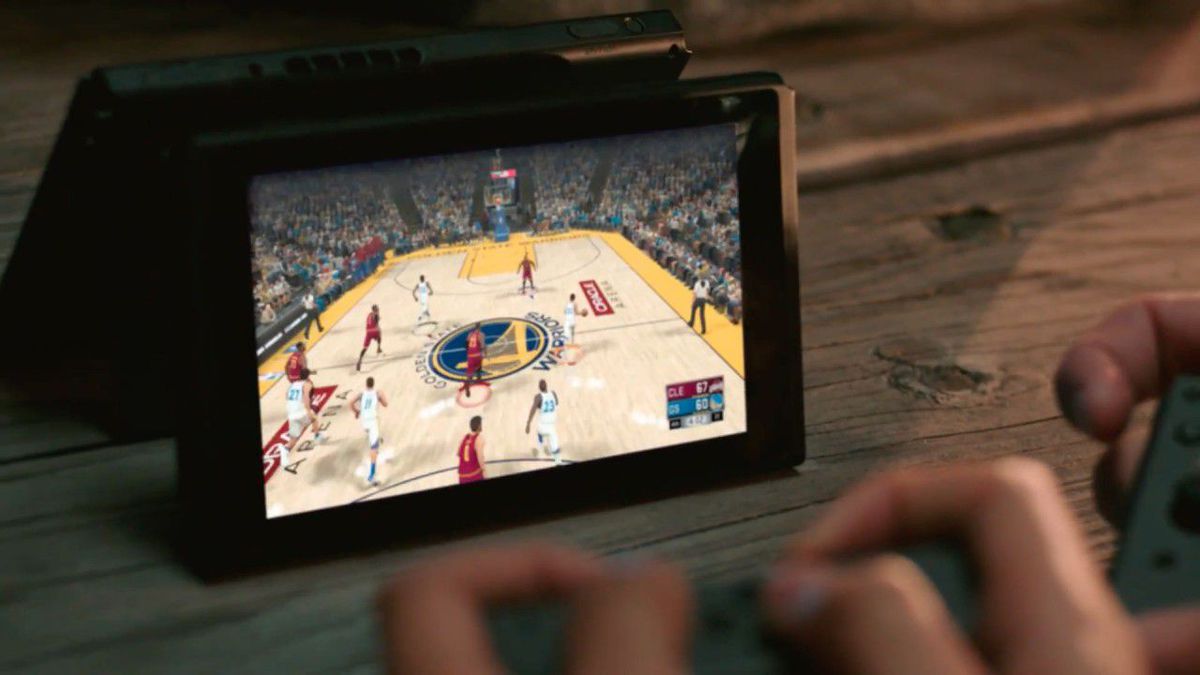 Yesterday, we have reported that multiple sources confirmed a Nintendo Switch game that's so weird that it's almost unbelievable. Not much else has been said about the matter, but it seems like this weird game is indeed something completely unexpected.

A few hours ago, insider Laura Kate Dale, who correctly revealed some Nintendo Switch information before the official confirmation, revealed that Ubisoft is currently working on a Mario - Rabbids role-playing game. The game, which is currently known as Mario RPG: Invasion of the Rabbids, is apparently going to be released at launch.

The title will focus on the Mario universe being invaded by Ubisoft’s Rabbids characters, some friend and some foe, and will feature a new Bowser form based around the design of the Rabbids as a recurring boss enemy. While there will be numerous cameo appearances from the Mario series’ best known characters, the core party will feature numerous, more minor characters. There is a particular focus on Yoshi as a primary party member, alongside a playable Rabbid.

This new Mario RPG is going to be among the titles members of the press will be able to experience in two months, with Nintendo planning to focus on some specific features, such as a quicksave feature, allowing players to save at any time so to avoid losing progress due to battery running out, and JoyCon functionality.

With such interesting features, there's very little doubt that the teased Nintendo Switch weird game is indeed this new Mario RPG. Still, without an official confirmation, we must take everything with a grain of salt.

The Nintendo Switch console will launch in all regions during March 2017. We wil keep you updated on the console as soon as more comes in on it, so stay tuned for all the latest news.