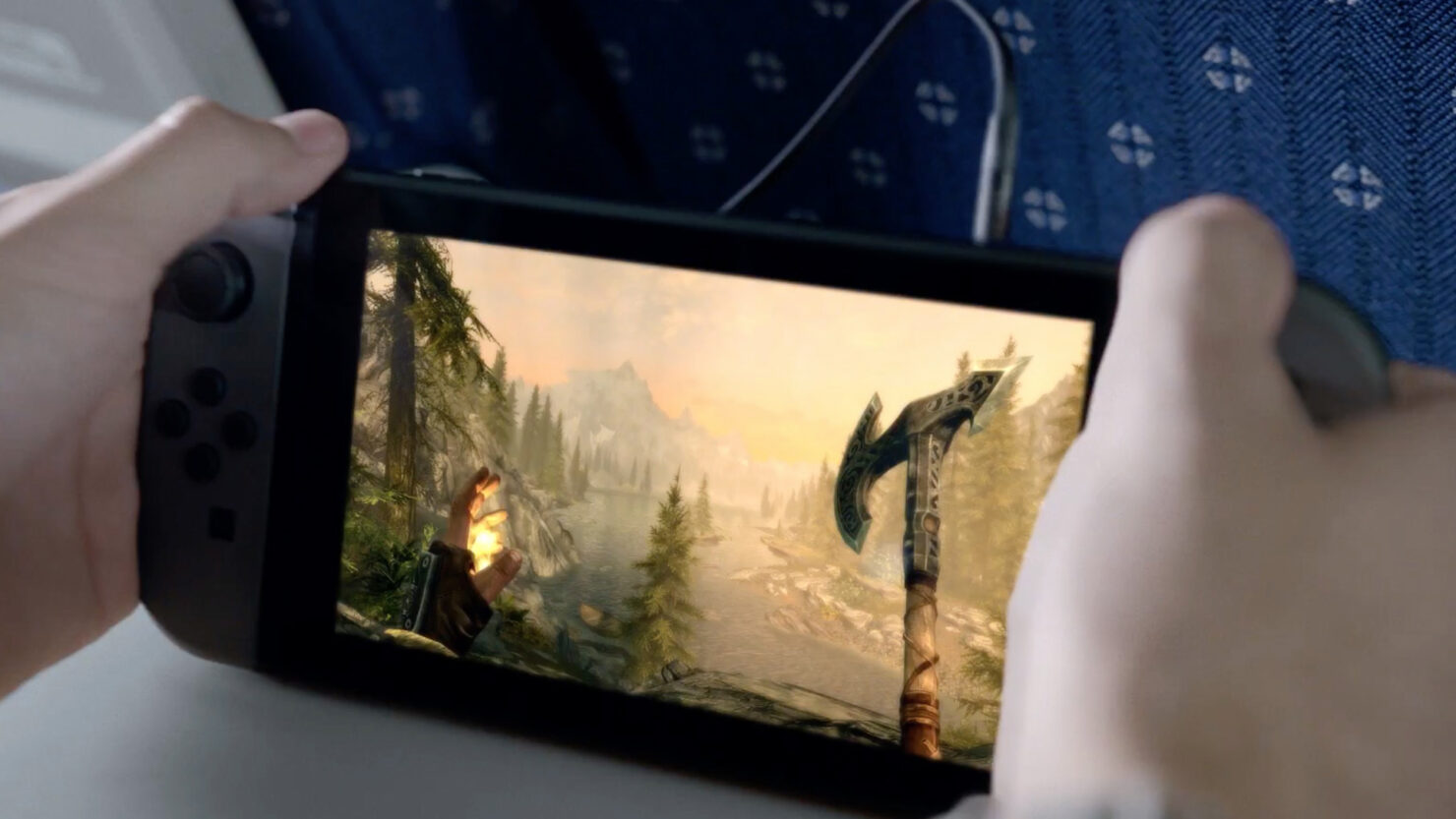 [Update] Tom Philips further elaborated on the GameCube Virtual Console games for the Nintendo Switch, revealing that Luigi's Mansion, Super Mario Sunshine and Super Smash Bros. Melee have been prepped for the service. He also confirmed that the Switch Virtual Console service is being worked on by Nintendo European Research and Development, the team behind the recently released NES Mini console.

[Original Story]One of the most interesting features of the most recent Nintendo consoles is the ability to play games from older Nintendo consoles and other gaming systems through Virtual Console emulation. With the Nintendo Switch, however, the Japanese company is apparently looking to make things better than ever before.

Eurogamer's Tom Philips revealed earlier today that GameCube games will be playable on the Switch through Virtual Console. Three different people confirmed it to him, so there's a high chance that the rumor is indeed true.

GameCube Virtual Console for Switch is indeed a thing, heard from at least 3 people. Working on report now on 1st games, thinking behind it.

Additional details on the Nintendo Switch Virtual Console features have come in thanks to knowledgeable insider Emily Rogers, who confirmed she heard good things about them and that Nintendo is listening to criticism.

I heard good things about Switch virtual console. Step in the right direction. Nintendo is listening to criticisms about Wii U emulation.

Even though these new details come from reliable sources, they are still unconfirmed as of now, so take them with a grain of salt until an official confirmation comes in. With Nintendo revealing more details on the console next month, it won't take too long to finally know the truth.

Earlier this week, the first unofficial Nintendo Switch accessories have been made available for pre-order on EB Games Australia. Among them is a USB-C charging cable, which suggests that the console may come with a USB-C port offering quicker charging time. Like today's rumor, the USB-C port for the Nintendo Switch hasn't been confirmed officially, but we will definitely learn more about the matter next month.