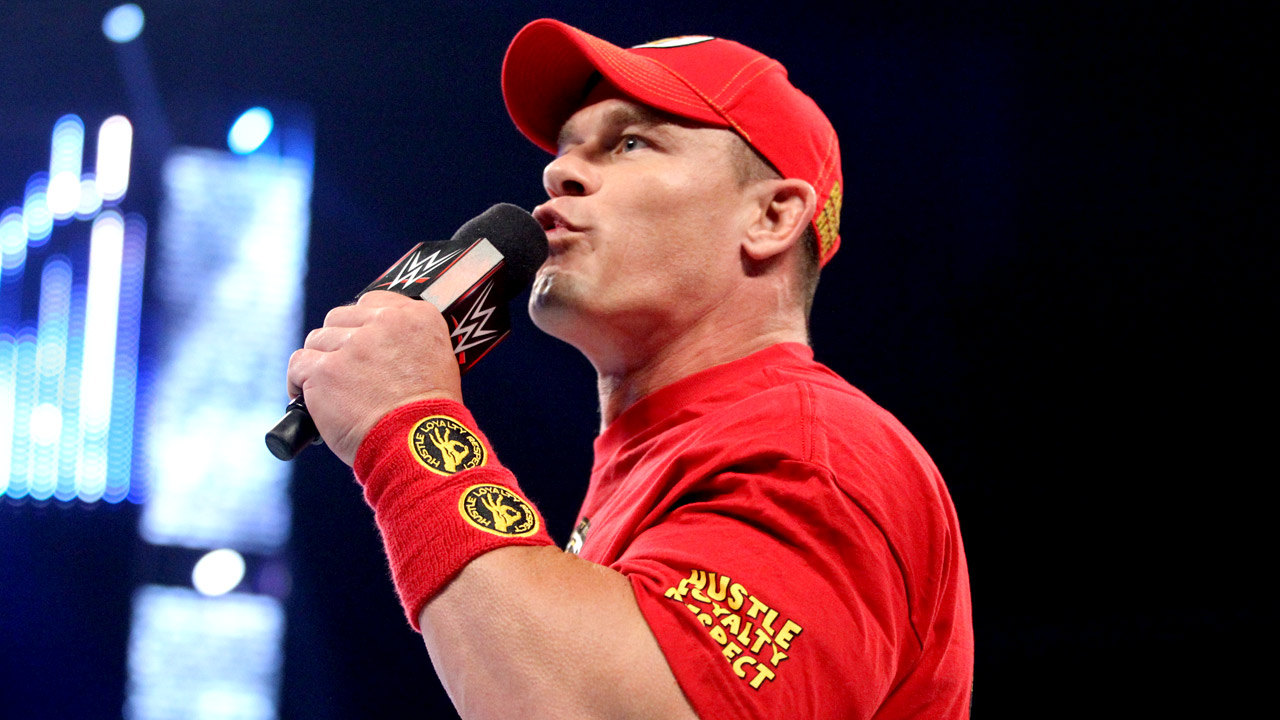 Nintendo will be showcasing the versatility of the Nintendo Switch through a living room inspired demo across the US and has partnered up with WWE superstar John Cena.

Imagine driving in the middle of the desert and seeing a couch, TV and video game system in the middle of nowhere, or skiing down the side of a mountain and seeing another one of these surprising setups sitting there in the snow, ready for a round of gaming. It’s a striking visual, sure, but it drives home the message of Nintendo Switch, Nintendo’s revolutionary new video game system that launches on March 3. Nintendo Switch is a home gaming system with the portability of a handheld. The system lets you take home video game experiences anywhere you go, offering you the freedom to play where, when and how you like.

Nintendo will be showing off its new platform in places you would never expect. The first showcase will pop up in the desert at Blue Cloud Movie Ranch on February 23 with John Cena being a special guest at the location. “As a WWE Superstar and actor who is as versatile as the Nintendo Switch console itself, the performer (and Nintendo fan) Cena is the perfect person to kick off this unique tour”, reads the press release. “Known for his charisma and family-friendly appeal, John Cena will showcase the face-to-face off-TV functionality of 1-2-Switch, a Nintendo Switch launch game that features hilarious activities like milking a cow and participating in a Wild West duel. Cena will play the game with invited fans and YouTube influencers, highlighting how fun it is to play 1-2-Switch using the innovative new Joy-Con controllers.”

Next up is Aspen, Colorado, on February 27 at the Snowmass ski resort. The last Nintendo Switch experience will be held at in Madison Square Park in New York on launch day, March 3. Both Mario and Luigi will be attending the event.

“The upcoming launch of the unique Nintendo Switch console calls for a unique series of celebrations,” said Doug Bowser, Nintendo of America’s Senior Vice President of Sales and Marketing. “These unexpected locations perfectly highlight the features of the new system, as well as provide one-of-a-kind surprise-and-delight moments that Nintendo does best.”

The specific times and locations for each event are as follows:

The Nintendo Switch will release globally next month on March 3.