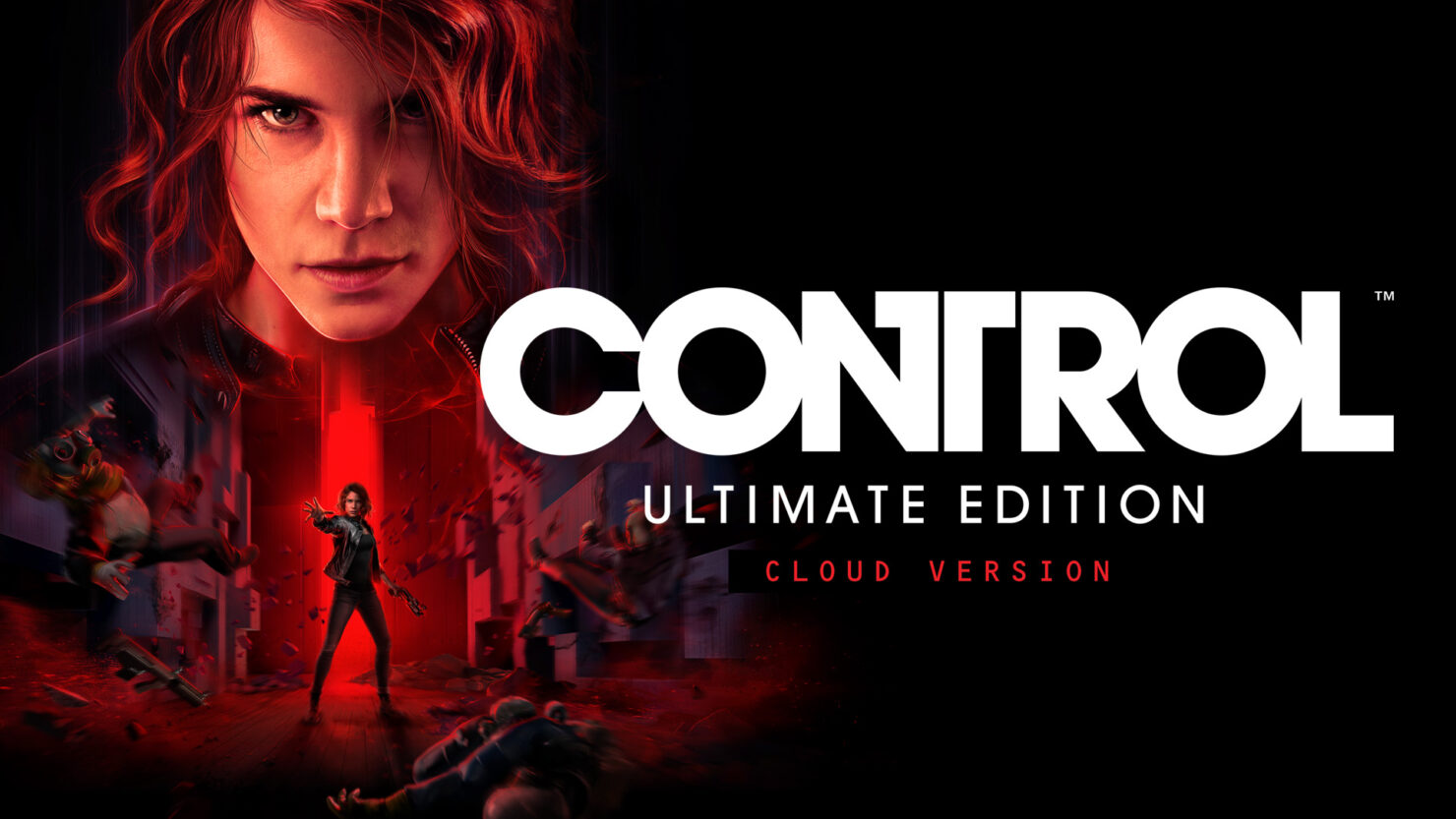 You know whats crazier? You can choose either 60fps, or 30fps with ray tracing!

Nintendo of America is finally embracing cloud gaming with the first of two new announcements that have arrived as part of today's Nintendo Direct Mini. Control, the recent action title from Remedy and 505 Games, has been a winner of more than 80 game of the year awards and dozens of other accolades since its release on consoles and PC last year. Cloud gaming for the Nintendo Switch isn't a brand new concept, as proven with select Capcom and Ubisoft titles in Japan, but Control Ultimate Edition - Cloud Version and HITMAN 3 are among the first cloud offerings to be available to players outside of Nintendo's home country.

Curious about Control Ultimate Edition and haven't picked it up yet? Alessio Palumbo called Control 'Remedy's most original setting yet, the studio's most open-ended game environment yet and great action combat that makes you feel like a badass.'

Nintendo issued a simple warning to those that want to try out Control Ultimate Edition - Cloud Version and explained how to download the title for their console. The cloud launcher is only 75MB in size, so players won't have to wait long at all to take their first steps into The Oldest House.

You can only download a free launcher application to test the game for a limited amount of time. This game uses cloud streaming technology, and you require a persistent high-speed internet connection to play the game. If your internet connection becomes unstable, the service will disconnect after a few minutes.

Please use the free launcher application to test the availability and quality of the service for your region.

A Nintendo Account is required to access the cloud service. To access the game after the free trial, this free launcher application and the purchasable Access Pass are required. Pricing can be found on the Nintendo eShop page for the Access Pass once the 5 minute trial has been successfully completed.

• After having tested the game for at least 5 minutes, to access the game you must purchase Access Pass. Pricing can be found on the Nintendo eShop page for the Access Pass once the 5 minute trial has been successfully completed.