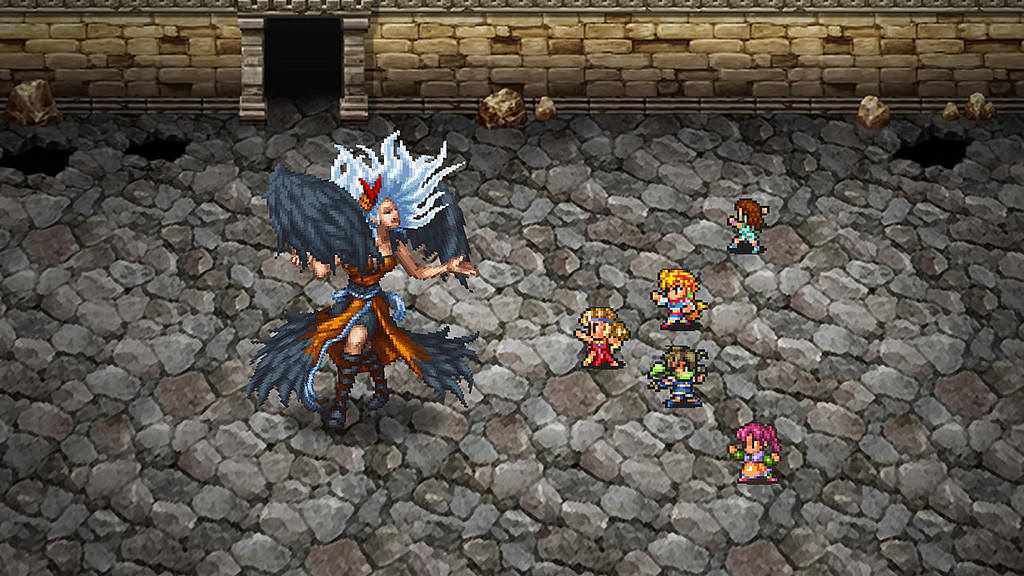 The Nintendo Switch has been doing great in all markets, and the fact that it has been positioned as a hybrid definitely helped in Japan, where handheld and mobile platforms are way more popular than the rest of the worlds. Things, however, will only get better if the new Nintendo console becomes the true successor to the 3DS, according to an important Japanese developer.

SaGa series creator Akitoshi Kawazu, who also worked on the original Final Fantasy and Final Fantasy XII, recently said to US Gamer that the Nintendo Switch will have a bigger impact on development if officially positioned as the 3DS' successor.

I think it'll largely change depending on whether the Switch will officially be positioned as the 3DS successor or not. If that does happen, I believe many games will be developed upon narrowing their target platform to Switch. Regardless of the game being an RPG or not, if many players end up experiencing their first game on the Switch, I believe there will be a large, long-term impact. If games allowing players to pass time for free, and games players pay to enjoy are able to split their roles and coexist, I feel like it'll become a great environment for game creators

Even in its current position, the Nintendo Switch console is doing great. The Nintendo console is among the top 5 tech-related searches on Google, an impressive result in a category dominated by smartphone searches.