Nintendo Switch documents from the Federal Communications Commission have surfaced online and it seems that Nintendo’s upcoming hybrid platform will support 5GHz Wi-Fi and Bluetooth.

From the looks of it, Nintendo’s hybrid platform will support 5GHz 802.11ac MIMO Wi-Fi, a feature that will be welcomed with open arms amongst gamers. In addition, the traditional 2.4GHz Wi-Fi channels will also be supported.

While not a total surprise, the Switch will also support Bluetooth and the existence of a low energy mode suggest support for Bluetooth 4.0 or later.

It appears that the Switch won’t support 3G or 4G LTE (the device didn’t undergo 3G or LTE connection tests).

The battery inside the Switch isn’t removable so the platform will be using a built-in battery. 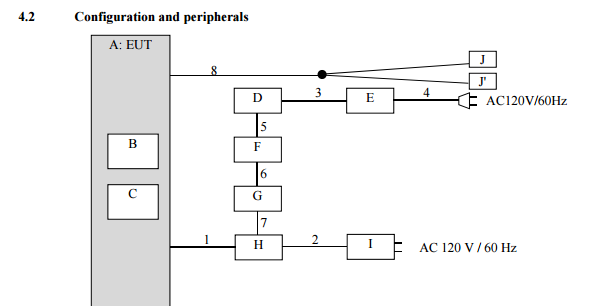 The FCC documents probably have more interesting tidbits for those interested in communications devices, so if you’re interested, read them through.

The Nintendo Switch is slated for a global release in March 2017. Prior to its release, Nintendo will be organizing a special Nintendo Switch Presentation on January 12. Major Switch details will be revealed during the event, including pricing, game lineup, and launch date. Nintendo officially unveiled the Nintendo Switch back in October of this year through an introductory video. “Nintendo Switch allows gamers the freedom to play however they like,” said Reggie Fils-Aime, President and COO, Nintendo of America. “It gives game developers new abilities to bring their creative visions to life by opening up the concept of gaming without boundaries.”