After US Supreme Court, Nintendo To Allow Same Sex Marriage As Well

The United States Supreme court made a historic and one of its most controversial ruling just 24 hours back, through its decision of the Overgefell v. Hodges. According to the Supreme Court, denial of marriage licenses to same-sex couples violates the Fourteenth Amendment, which provides due process and equal rights to all US citizens. While we here at Wccftech support any decisions of the court, looks like some companies are eager to show their support early on in this historical decision's days. 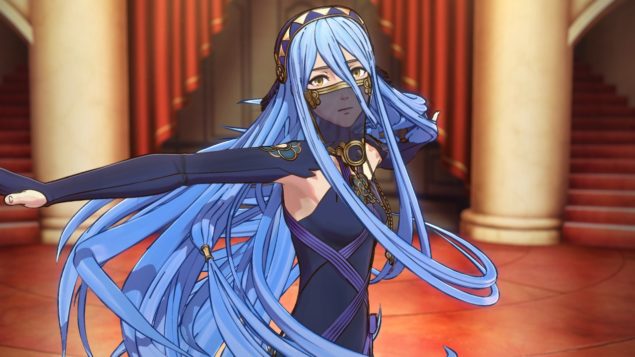 After coming under some fire for not allowing same sex relationships in Tomodachi. Life, looks like Nintendo's eager to make up for what it considers an error. Warriors, in the latest installment of the company's popular Fire Emblem series will now be able to marry whoever they should deem appropriate for themselves, regardless of gender. Fire Emblem Fates has hit Japan on Thursday, with consumers in the US to get the game next year. Which should provide ample time for the heat around this ruling to pass away anyhow.

"We can confirm that Fire Emblem Fates for Nintendo 3DS... includes the possibility for a same-sex marriage to take place between the main character created by the gamer and another character. We believe that our gameplay experiences should reflect the diversity of the communities in which we operate." said Nintendo in a statement released this week. Allowing same-sex marriage in a game shouldn't really harm anyone we believe, just like it shouldn't to anyone in the real world as well. Diverging opinions do exist however, as we're likely to see over the next couple of days. Times do appear to be changing folks, and not just for the tech world. Let us know what you think in the comments section below and stay tuned for the latest.