Nintendo is planning to double its production for the recently released Switch platform in its next fiscal year, which runs till March 31, 2018.

At least, that’s what website The Wall Street Journal writes based on reports from people briefed on Nintendo’s plans. The decision to double production of the Switch is due to better than expected demand for Nintendo’s new hybrid platform. 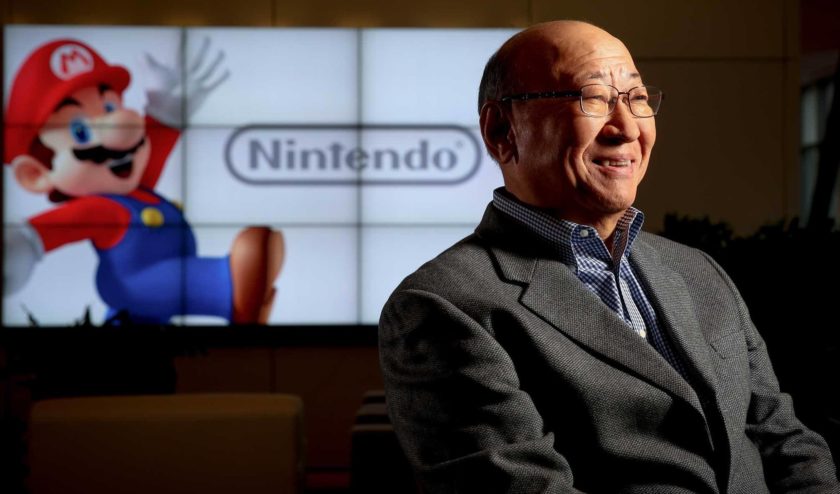 The Wall Street Journal reports that Nintendo believes that more than 10 million Switch units can be sold in its next fiscal year.

Recent reports indicate that the Switch is off to a good start with 1.5 million units being sold to customers within its first week. Nintendo has already stated that the console is its fastest-selling Nintendo platform to date, even beating initial Wii sales.

The Nintendo Switch is available globally right now alongside the new Legend of Zelda: Breath of the Wild and 1-2-Switch. The upcoming Mart Kart 8 Deluxe will surely help sell even more Switch units.

Via GamesIndustry.biz & The Wall Street Journal